You know that scene in Fight Club where Tyler Durden asks the narrator “How much do you know about yourself if you’ve never been in a fight?” That’s what Crossfit became for me: a way of discovering things about myself that I could never know before. 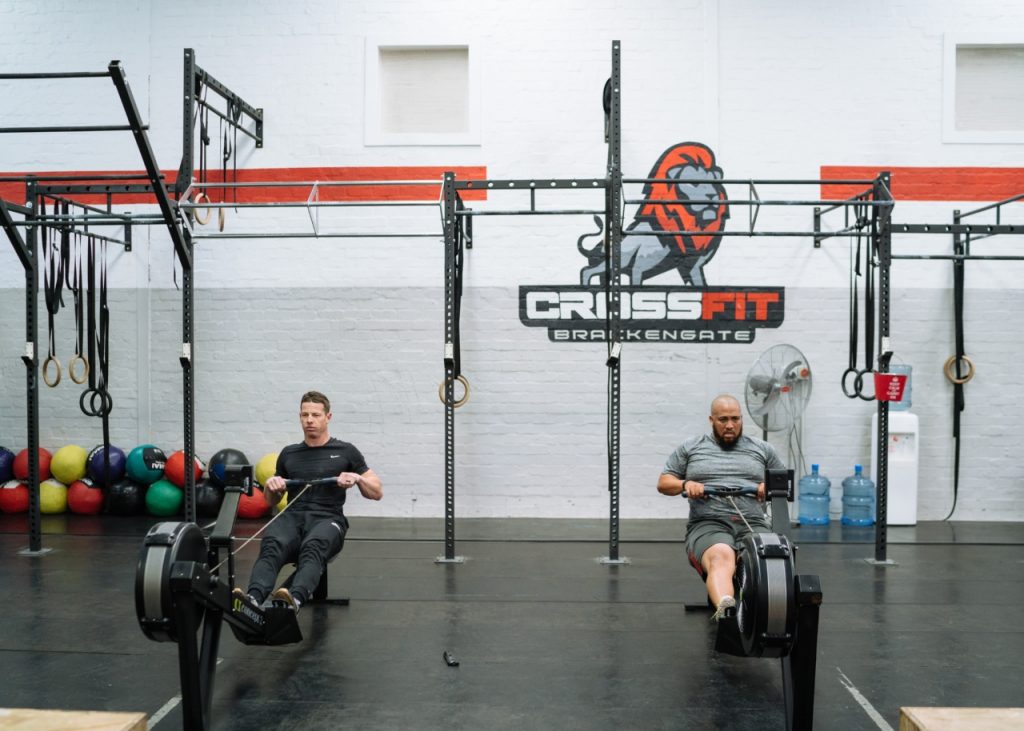 Okay, that’s a super dudebro way of explaining it but you get the idea. The workouts can be so intense that you go places in our mind that you would probably never have gone, ever. It’s only that way if you throw everything into it, though. I know many people who have pedestrian experiences or get intimidated by the need to perform in every workout.

Some people like to coast and that’s fine. That’s just not my idea of a good workout.

Greg Glassman is an arrogant idiot who doesn’t deserve the credit for the Crossfit movement. The popularity of the sport is down to the enthusiasm of the community. All the Crossfit gyms I’ve walked into around the world were warm and welcoming.

The culture of cheering louder for the last person who finishes than the first is something magical and universal.

Yes, there are min people of colour in this vintage video. Why? Because it’s prohibitively expensive. I’m not a member at a Crossfit box anymore because I don’t have R1 000 to spend on fitness. If I had the money I’d be there, though.

Many of the box owners I know actually loaned out their equipment to members during lockdown and I could really use an olympic bar or heavy kettlebell right now to get me through a training slump.

Yes there are racist assholes in the sport. It attracts type-A personalities, so you’re gonna get them. But the community is far more diverse than that.

I’m still supporting the sport and athletes because I enjoy seeing them push the boundaries of fitness and inspire me to push my body to the limit too. That intoxicating rush of “Three, two, one. Go!” Was the siren call that changed my life and the way i see fitness. 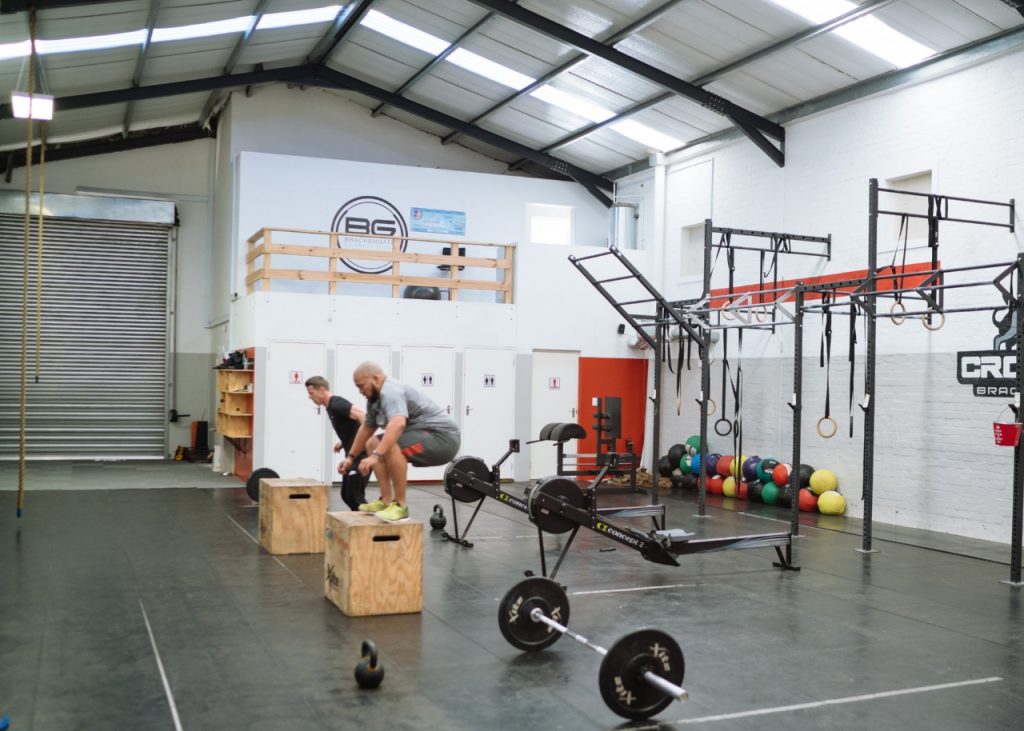 It’s a game now that I play against myself and other people, mostly unwittingly. It’s a yearning to be in the gym, working on my weaknesses. It’s the mindset of knowing how to find focus in times of stress. How to find peace in discomfort. How to cope under pressure.

Do i want the affiliate programme to disband? Yes, if it means Glassman gets no more money and training becomes cheaper. But I still want to see the games pit the best in the world against each other.

Crossfit taught me more about myself than i would ever have known without it and i can’t quit on it just because the founder is a bigot. The sport of fitness is bigger than that.