Almost a year ago to the day Rivian unveiled the world’s first electric pick-up truck – or bakkie as we call them on the southern tip of Africa – to the media in attendance at the LA Motorshow. In 2019 it was Tesla that stole the show with a working pre-production prototype. Notice I said working not like the stuff you can’t start up or take a spin in when VW take the stage. And yes, of course, the world’s biggest car manufacturer was there again with another ID concept. This time the ID Space Vizzion. 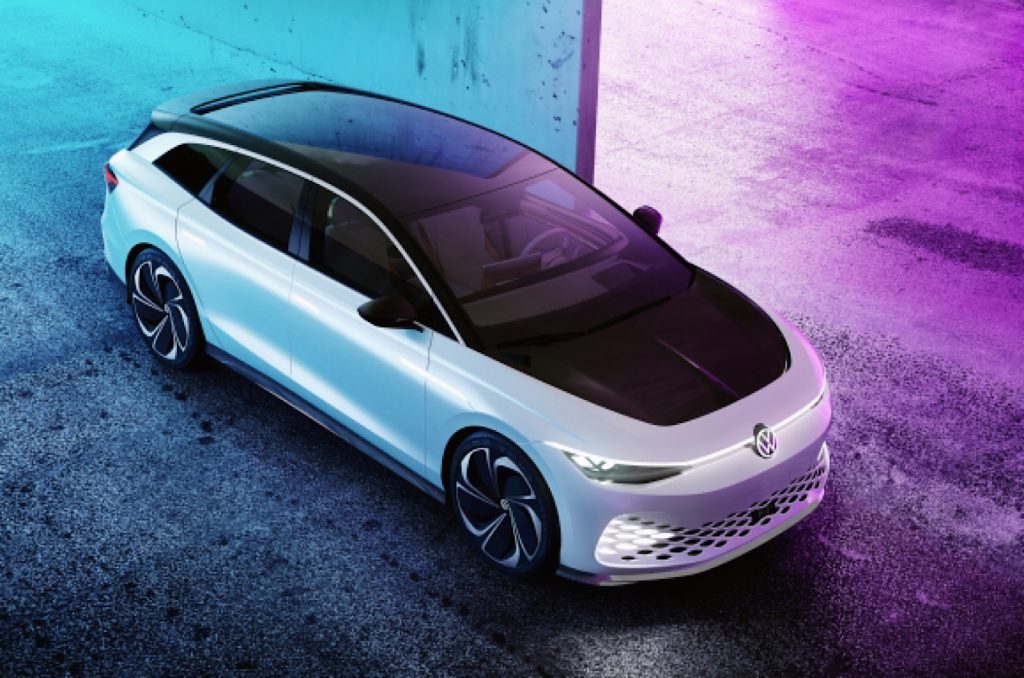 It’s actually getting too easy to dunk on big auto as it tries to gain compliance in the EV-slanted world that will soon reject internal combustion engines from major city centres. Paris, for instance, is on track to rid the City of Lights of dinosaur juice use by 2030. And London imposes a massive R200/day charge for non-compliant cars accessing its ultra-low emissions zone CBD. If manufacturers don’t meet certain targets by 2020, some European countries will stop doing business with them. Hence the rush to get EVs out the door.

Tesla, however, was founded as an EV company and continues to lead the market. Elon Musk was on stage with the company’s latest creation the Cybertruck and it’s every bit the love letter to cyberpunk aesthetics he promised years ago. The shell is cast out of cold-rolled stainless steel and gives off serious DeLorean vibes. Like I actually expected gullwing doors. With its brutalist design and impressive specifications, Cybertruck is my new favourite piece of ugly.

That stainless steel panelling is also used in the SpaceX projects, which explains the relatively low entry price of sub-$40 000. Adjustable air suspension as standard, full AutoPilot equipment and a massive 17-inch screen are from the Tesla parts bin. Muscle memory like that is valuable when you’re out-foxing companies that have been making cars since time eternal. That polarising triangular headline is what EVs are all about. My 4-year-old wants a poster of it on his wall. These things are supposed to smack of the future in every interaction. If you make an EV look like an ordinary car you’re doing nothing more than drawing comparisons with other ordinary cars. The switch to renewables and EVs should take all of your senses with it. It must be a new thing that challenges your assumptions about mobility.

And it shouldn’t stop with the exterior. Of course it needs to be able to drive itself. Of course there needs to be a massive display dominating the cabin that you can do multiple things on. And yes it should have completely new, crazy light designs. 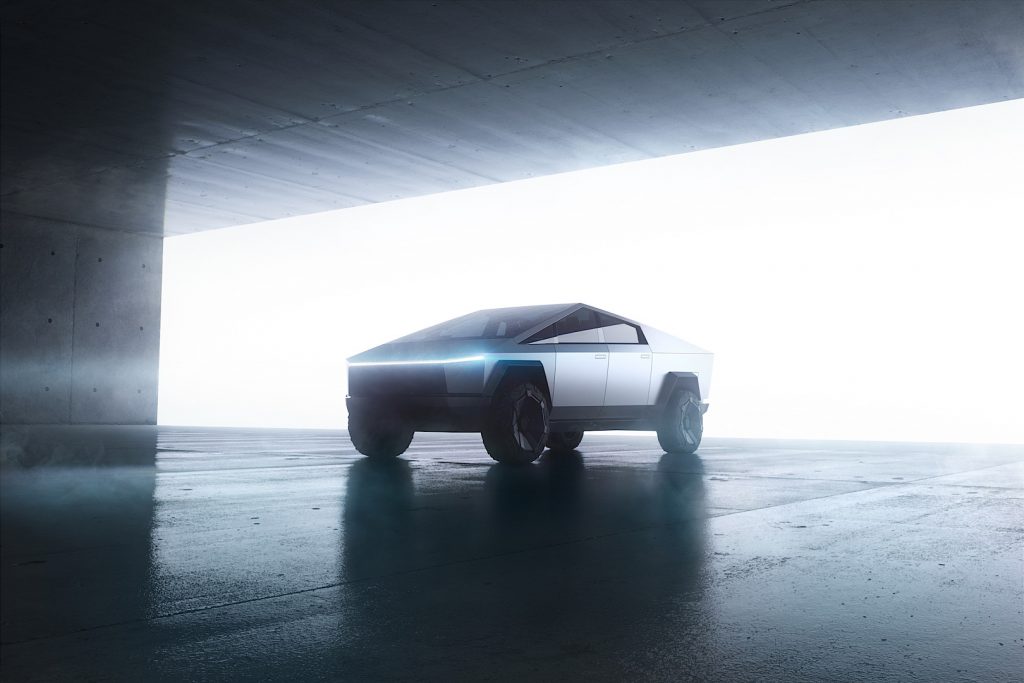 I feel for traditional manufacturers, though. They’re shackled by the extensive networks of expensive assembly lines. And, of course, design identity that came at a high cost. Move too far from what has been established and the entire mechanism of the brand is jeopardised. Lose your top spot and it’s gone forever. That’s why VW cheated at the diesel emissions tests and that’s why it’s taking a company with unmatched resources forever to sincerely get behind EVs. Those economic shackles are heavy and are bound to the well-being of millions of employees around the globe.

Start-ups like Tesla and Rivian are more agile and even the mighty Ford is still in a massive repositioning exercise that it undertook to reduce the gap between it and its European counterparts. And Volvo has a benevolent benefactor that lets it do its own thing, as long as that thing is built on a common platform. Success in the future automobile industry requires bold strokes. Almost like designing a triangular bakkie and making it out of stainless steel. 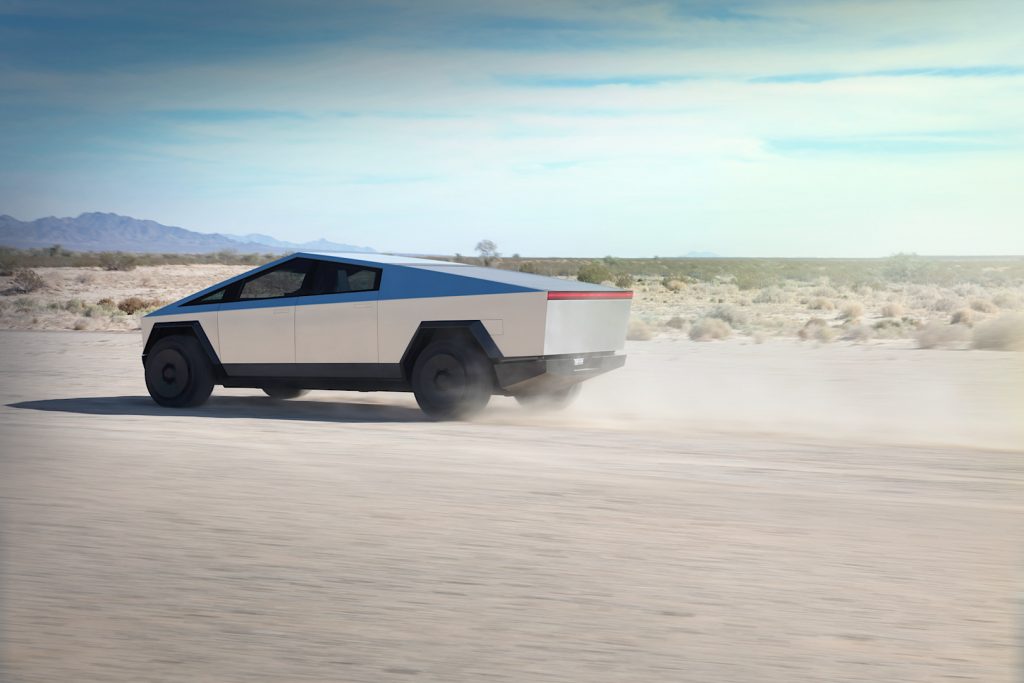