All 157 (149 passengers, 8 crew) people on board the Ethiopian Airlines flight from Addis Ababa to Nairobi after losing contact six minutes after take-off. The aeroplane was a Boeing 737 MAX 8 model that has been called into question after the Lion Air crash in October 2018 which was under similar circumstances – the jet lost contact and crashed 13 minutes after take-off. If you go back to 2010, the Boeing 737-800 (an aircraft I spend significant time in) that exploded after take-off in Lebanon only adds to the company’s 737 problems.

The MAX model is the latest incarnation of Boeing’s successful 737 aeroplanes and is described as the most fuel-efficient short-range aircraft in the company fleet. First designed and put into service in 1968, the 737 was updated in the 1980s with extra capacity and then overhauled in the 1990s as the 737 Next Generation with increased wingspan and longer bodies. The model in question, however, is part of the 2000s refresh which was engineered to yield better economy for the world’s highest selling jetliner (Boeing’s Renton factory in Washington, USA has produced over 10 000 737s in the model’s history).

And therein lies the problem. With 737 MAX entering service in 2017 Boeing opted for the CFM International-developed LEAP-1B (Leading Edge Aviation Propulsion) engine that Airbus equipped its competing A320 Neo with. These turbofans are larger than those specced to the rest of the 737 family and sit further forward on the wing, ahead of the aircraft’s centre of gravity. This adds extra lift and pitches the aircraft nose up slightly. 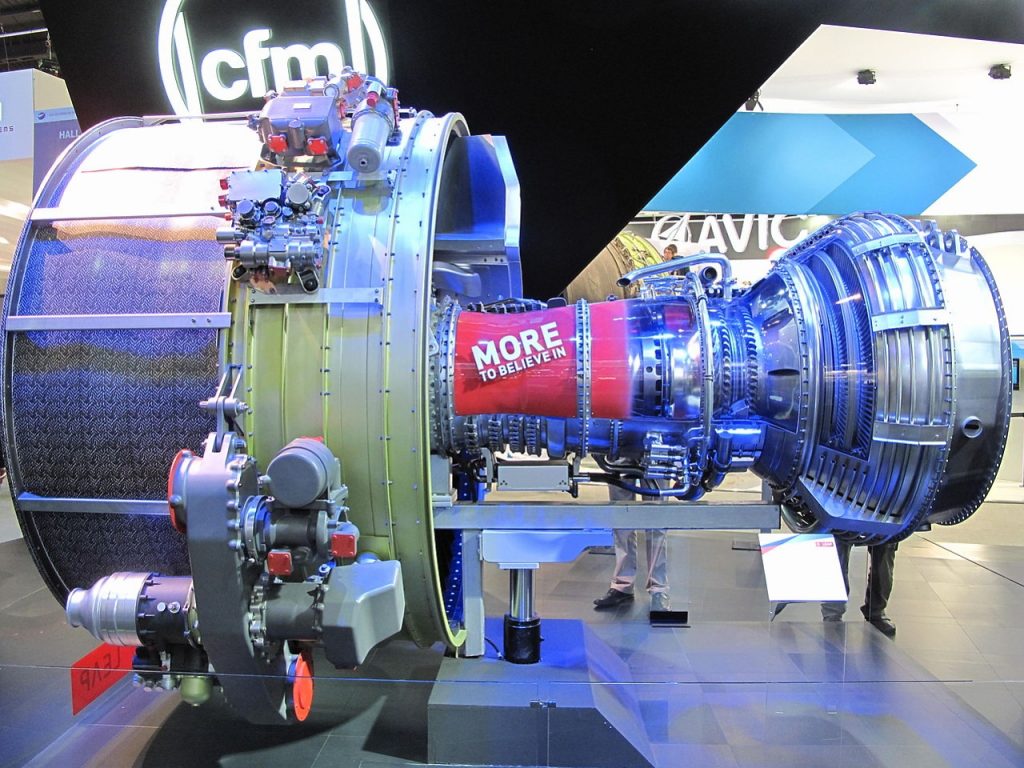 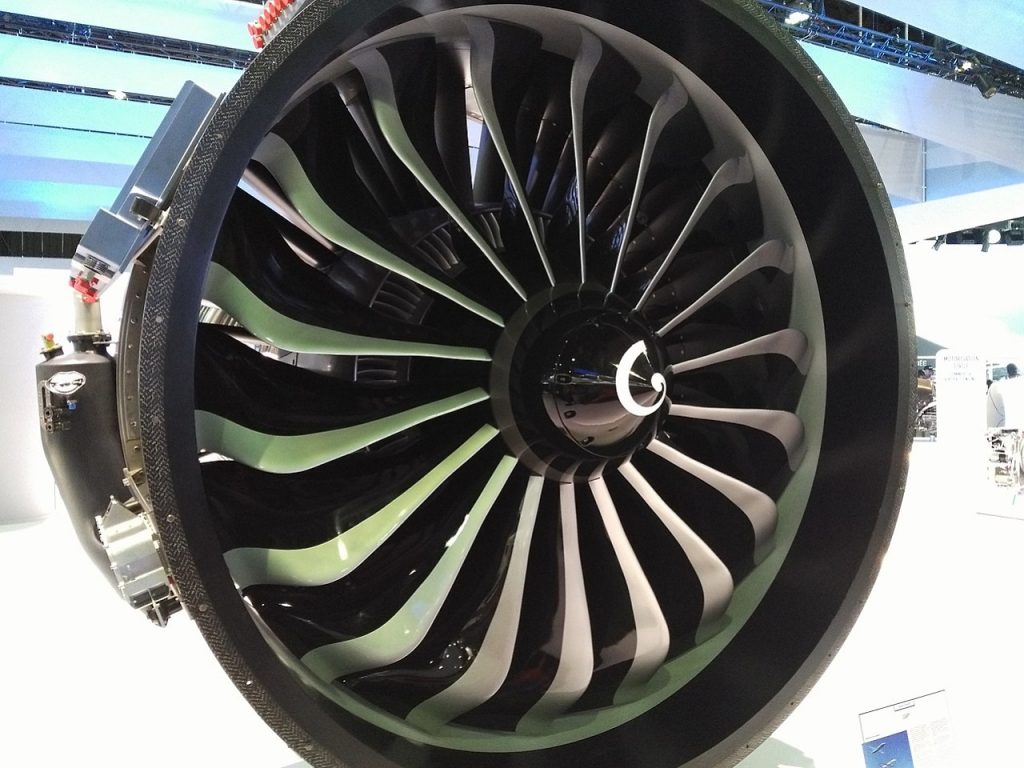 According to some sources the Maneuvering Characteristics Augmentation System (MCAS) – the electronic assist that kicks in in extreme situations to help the pilot correct the aeroplane – is prone to receiving incorrect data about the angle of the oncoming air and the orientation of the wing. This could be triggering nose-down commands to the plane’s horizontal stabilizer and start a chain of motion that is difficult for the crew to correct. While these findings are still speculated and the crash investigations are ongoing, it prompted the US Federal Aviation Administration to send a warning to operators of these aircraft. It’s worth noting that there is no explanation or description of the MCAS  in the flight manual. Comair (British Airways and Kulula) has one 737 MAX in its fleet and a few on order and is closely monitoring the situation. 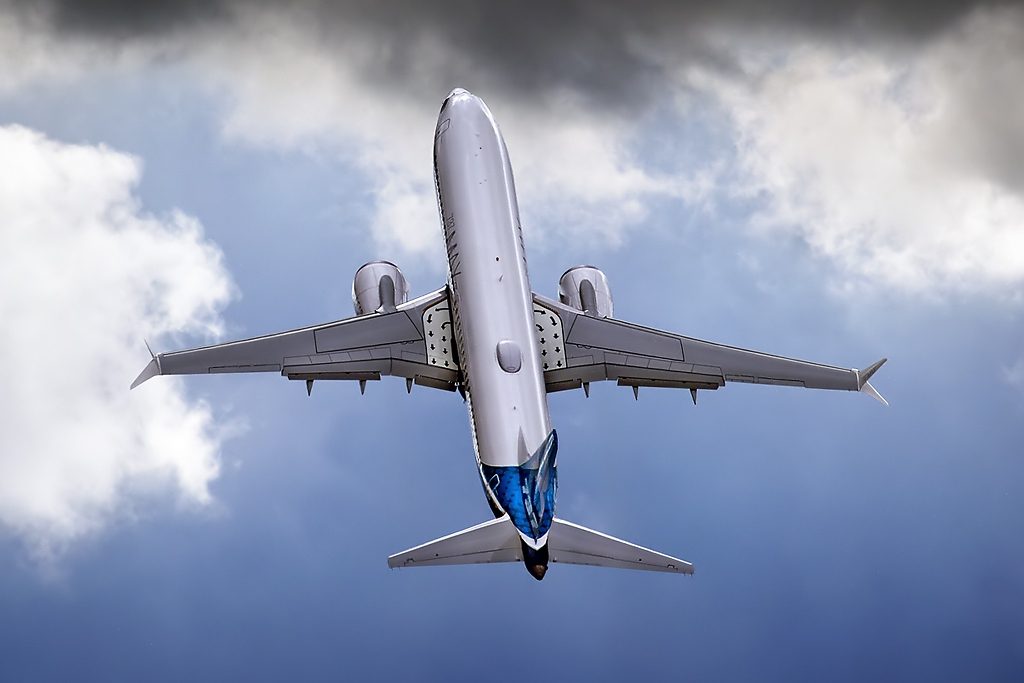