Gamers from across Africa – well South Africa, Egypt, Nigeria, Tunisia, Algeria and Morocco – now have the opportunity to register and compete for glory (and a R450 000 prize pool) in the Intel Africa Masters CS: GO tournament. So eSports organiser Mettlestate partnering with Intel Africa to give the continent’s gamers a fair shot at a decent prize pool is amazing for the culture (join the discord). But let’s not mistake this for anything other than a marketing event.

South Africa, get ready to defend your region! 🥵

Full disclosure: I attended Intel Africa’s 12th Generation laptop launch in Johannesburg couple weeks ago, slept hard on the Marriot’s comfortable bed and ate the hell out of an Intel sponsored ribeye at the Grill House.

News: @Intel_Africa is launching the Intel Africa Gaming Masters at the close of the month to give the continent’s gamers more exposure to organised events and serious prize money. pic.twitter.com/jnJtkxDpLs

Intel isn’t known for its marketing plays outside of the Intel Inside stickers letting you know that your computer is powered by a product from the world’s biggest computer hardware supplier. And then 2020 happened and Apple switched to its own silicon, simultaneously causing an ARM hype tsunami that swept away the incremental gains of x86.

Intel and AMD are yet to adequately respond to the shift in computing architecture, with the former instead doubling down on x86 with an ambitious plan to aggressively jump through five nodes in four years.

Given that it took a number of years for Intel to shrink from 14 to 10 nanometres, I for one am not holding my breath for the company to hit these targets.

But in the grand scheme of things Apple was only worth about $2 billion to Intel’s bottom line, so losing them as a customer didn’t pose an existential threat its market dominance. In fact, there was a bigger threat coming from AMD that was quickly eating into the crucial gaming market.

And that’s the play here: gaming is the only true growth market for Intel outside of enterprise. 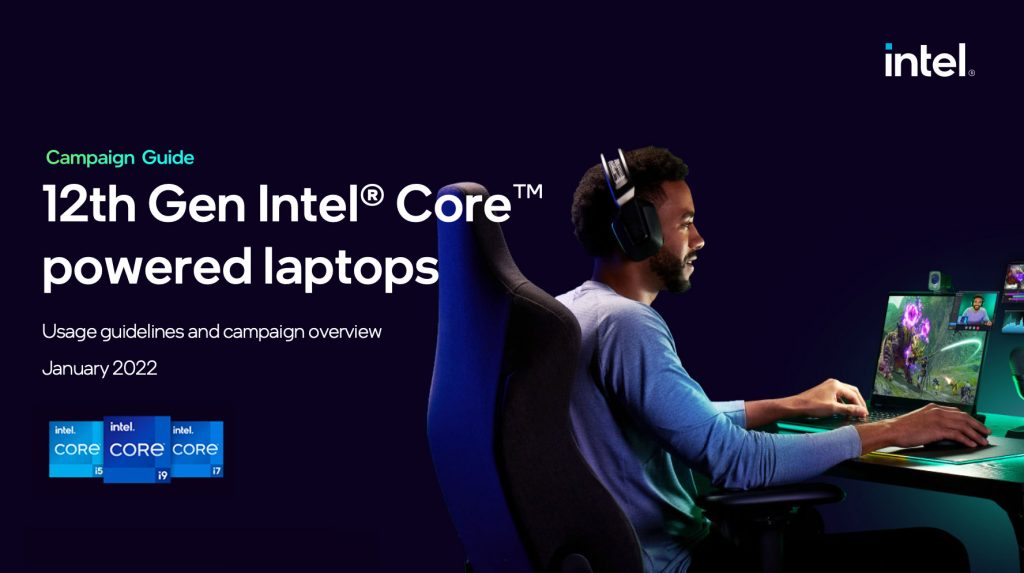 You think I’m wrong? Go and compare prices for laptops right now. If you’re shopping for a thin and light machine at R15 000-R20 000 you’ll be hard-pressed to pick a better value option than an M1 Macbook Air, or an AMD-powered Surface Laptop.

The only customer Intel can truly fight for at that price is entry-level gaming with the Nvidia GTX 1650 discrete graphics, but even that compromises on the equivalent battery life with the 11th Gen processors not performing spectacularly on that front.

Gaming is central to Intel’s medium-term survival while it tries to bring something new to excite the market again. How do you sell more gaming laptops? Increase the pool of competitive gamers. 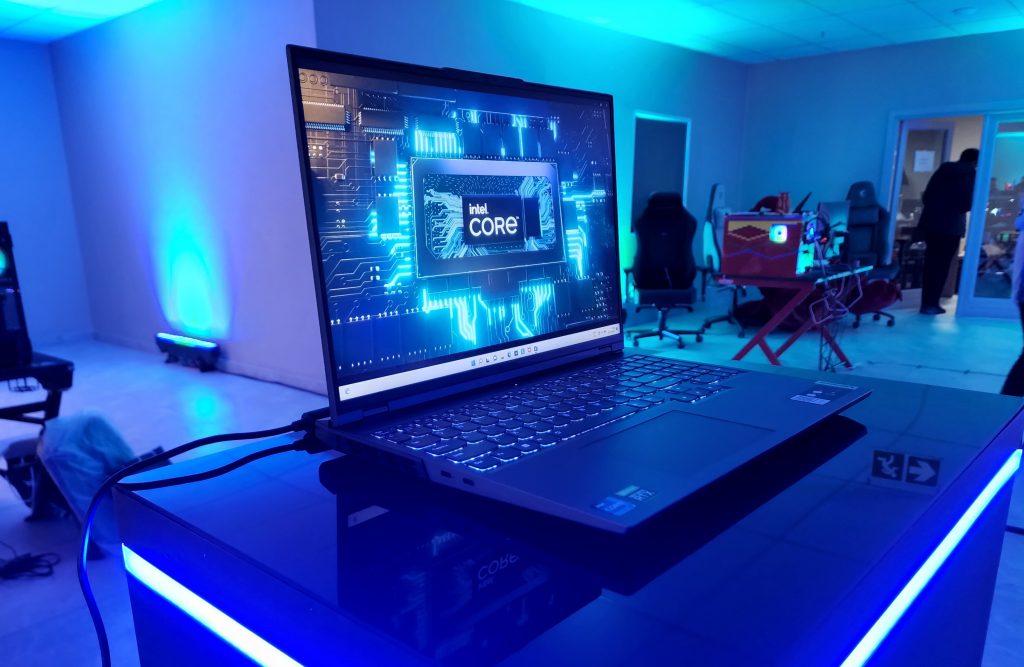 Intel is trying to do a strange balancing act after years of incremental complacency and 12th Gen is its first true steps to delighting customers like back in the old days. Even the gamers are happy to build all manner of crazy rigs on the desktop chips and with that extensive graphics card compatibility.

With the home-baked ARC representing true third contender in the graphics game, the only hangover Intel needs to shake is in its largest market: budget PCs. The Celeron and Pentium systems desperately need a RAM rethink.