Happy Samsung Galaxy S22 day South Africa. Yes, the time has finally come to rush down to the retail outlets and get hands-on before deciding to buy. Go out and feel it, touch it… Like I’ve been doing for the last two weeks.

The 2022 incarnation of the Galaxy S series has a problem. See, this S22+ that I have is the flagship S with the new, squared off design and brand new 50MP main camera sensor.

And that’s where the problems begin.

You see, Samsung doesn’t have a good history with the first implementation of new hardware. Galaxy S20 Ultra debuted the 108MP nona-binning camera sensor, but the autofocus was trash. Then the Note 20 Ultra came through with laser assist, which was carried over to S21 Ultra and now S22 Ultra.

All the while the non-Ultra devices in the two flagship families (RIP Galaxy Note) maintained the tried and tested 12MP main shooter, opting to pull some cropping trickery for 2x zoom on the 64MP sensor – which allowed for 8K recording.

This year we get a new 50MP main camera and the 10MP 3x zoom from the Ultra for proper telephoto goodness.

I said goodness there because the 3x zoom lens is my favourite on this camera system and significantly improves the already great portrait mode with some organic background compression. 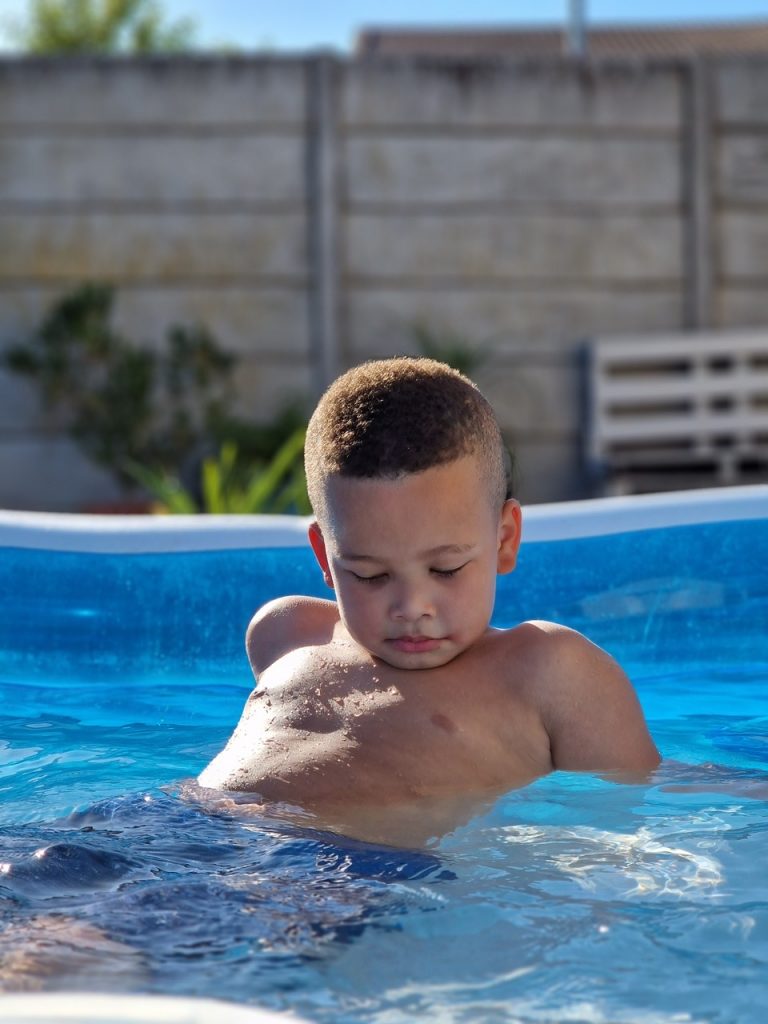 I unfortunately cannot be as effusive with my praise for the main camera.

Where Samsung used to er on the side of over processing, in 2022 the camera engineers kind of forgot that highlights can be problematic with wide apertures.

Let’s just say I wouldn’t be surprised if the Samsung camera team is in the final stages of developing a multi aperture system like they had on Galaxy S9 through S10, because this camera really struggles in bright sunlight. 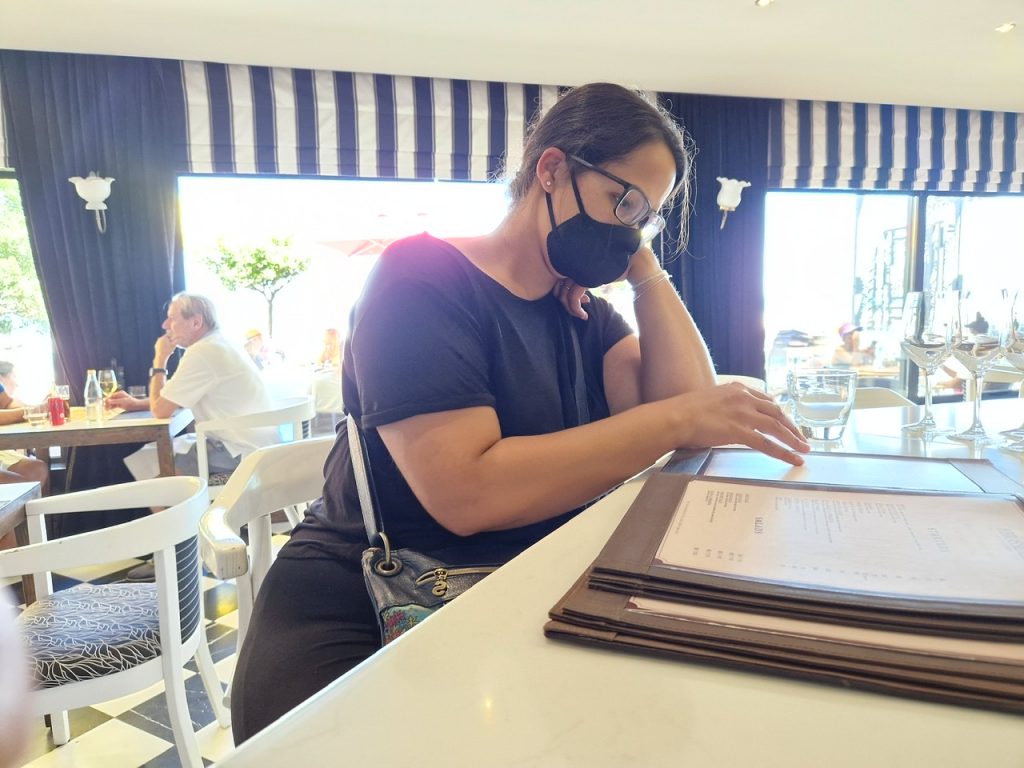 In perfect conditions you get crisp, well-balanced exposures. But high noon produces flat, uninspiring samples that I do not expect from a R20k+ device. 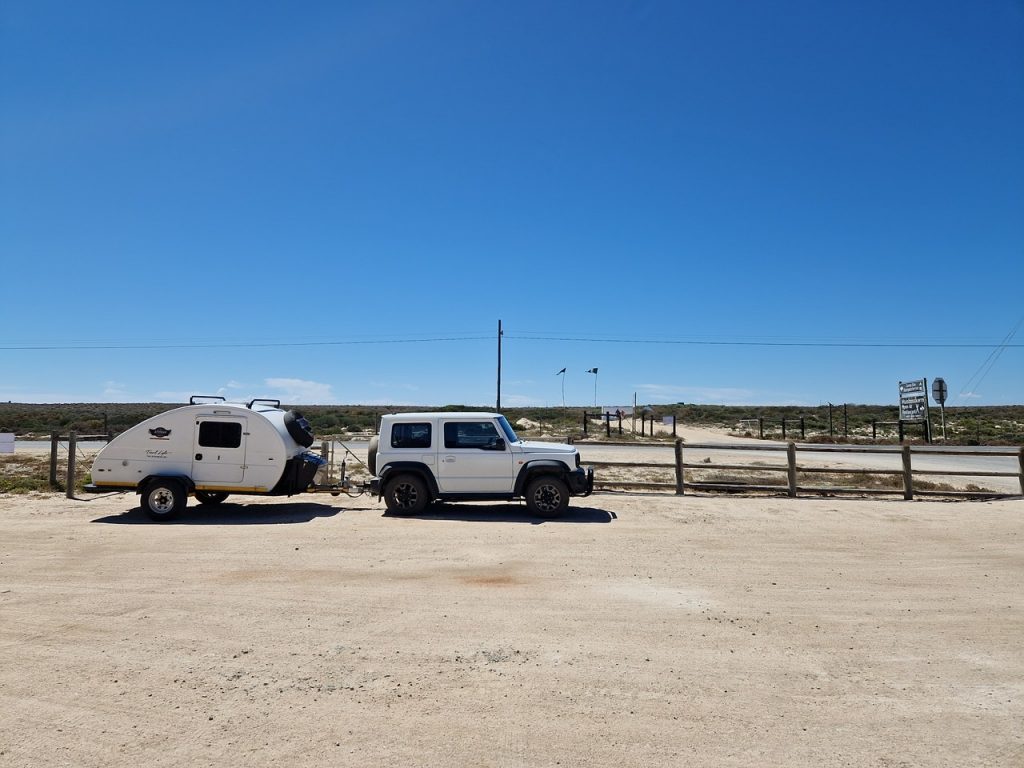 Lowlight then also fails when you introduce bright light sources into the frame. 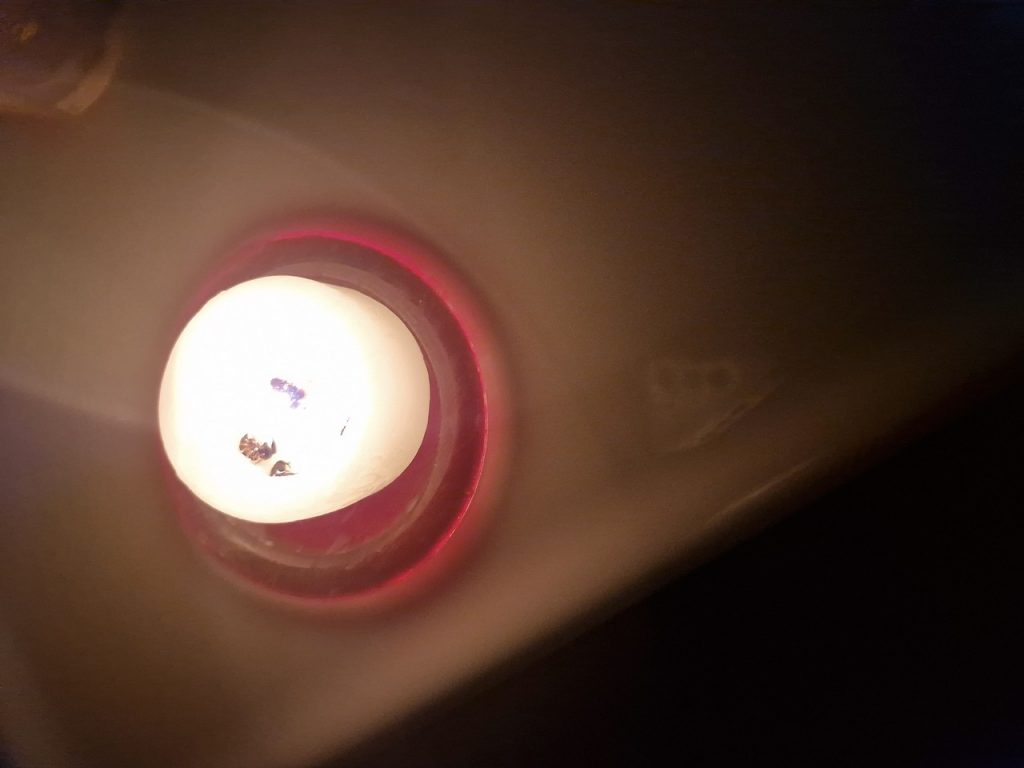 It seems as though the camera software engineers over-corrected for video processing and then forgot that old people like me still take stills and don’t do everything on TikTok and Reels.

And that, I think is the biggest problem with S22+: it’s a high-end flagship that is trying to upsell a younger audience that is very well catered to on the A-series.

While S22 Ultra is a self-assured Note replacement, the siblings are awkwardly trying to find their purpose in the world. Afterthoughts that should’ve been treated with more respect to be honest.

Do I think you should spend your money on the S22+? If you’re choosing between it and a Z Flip 3, then yes. Please reject the idea of the folding phone gimmick.

For everyone else it’s a particularly forgettable incarnation of the flagship Android experience that makes more compromises than ever.

Samsung can easily solve all the camera issues with software updates because the hardware is capable of producing absolutely stunning shots when everything is perfect. 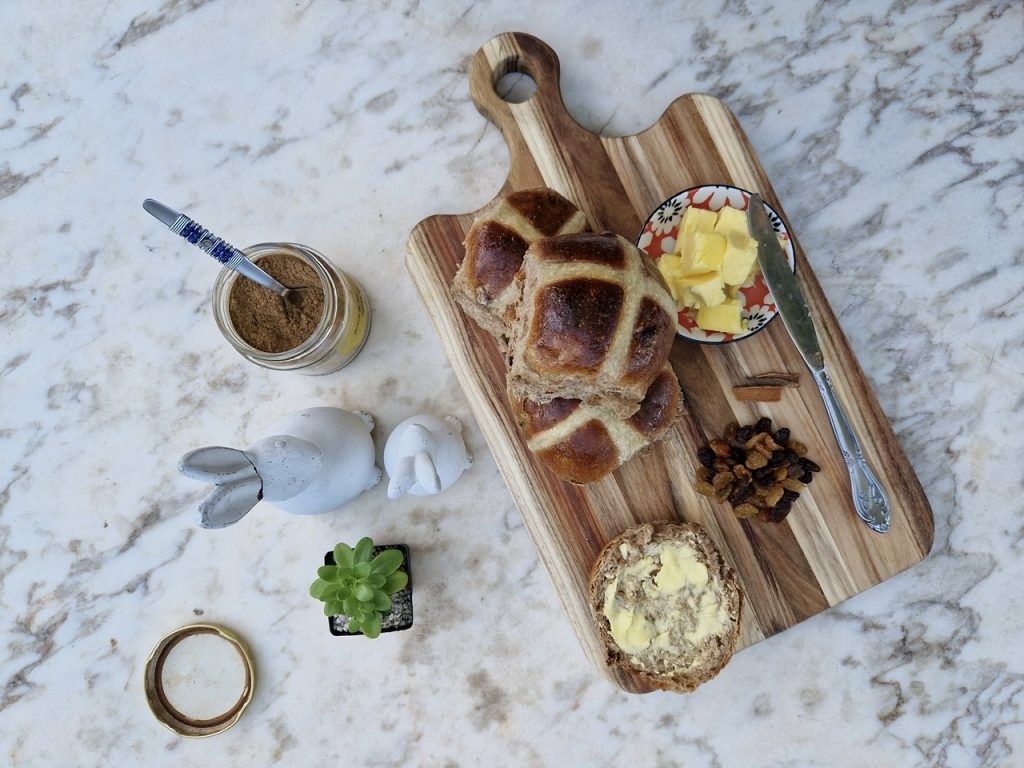 The battery life is fine and can easily make it to the end of a busy day (not a two-day phone, though), the screen is excellent and the internals offer more power than you can ever fully use on Android right now.

This was a phone built to tick the marketing boxes that doesn’t solve any technology problems and doesn’t bring anything new and exciting to the world.

Disclaimer: the marketing sample I have on review is not running the final software for South Africa and some of my favourite features like Samsung Pay didn’t work. This is by no means my final review.