If you don’t care about Apple devices, please find something else to read because I’m tired. I’m tired of the anti-iPhone agenda that refuses to acknowledge the obvious failings of Android life. I’m tired of the assumption that iPhones, Macs and iPads are unreasonably expensive when they represent some of the best value for money in their respective product categories. Which brings us neatly to my first point:

There is no compelling reason to not shop iPhone.

While our local retailer, iStore, may still prove me wrong when the iPhones 13 get pricing attached to the 8 October 2021 launch, the US pricing stayed largely the same. Apple needed to do three things to gain full parity with the Android competition: bigger battery, better camera, and more storage. iPhone 13 and 13 mini now have greater battery endurance (2,5 and 1,5 hours respectively), the main camera from last year’s excellent iPhone 12 Pro Max, and both start at 128GB internal storage. 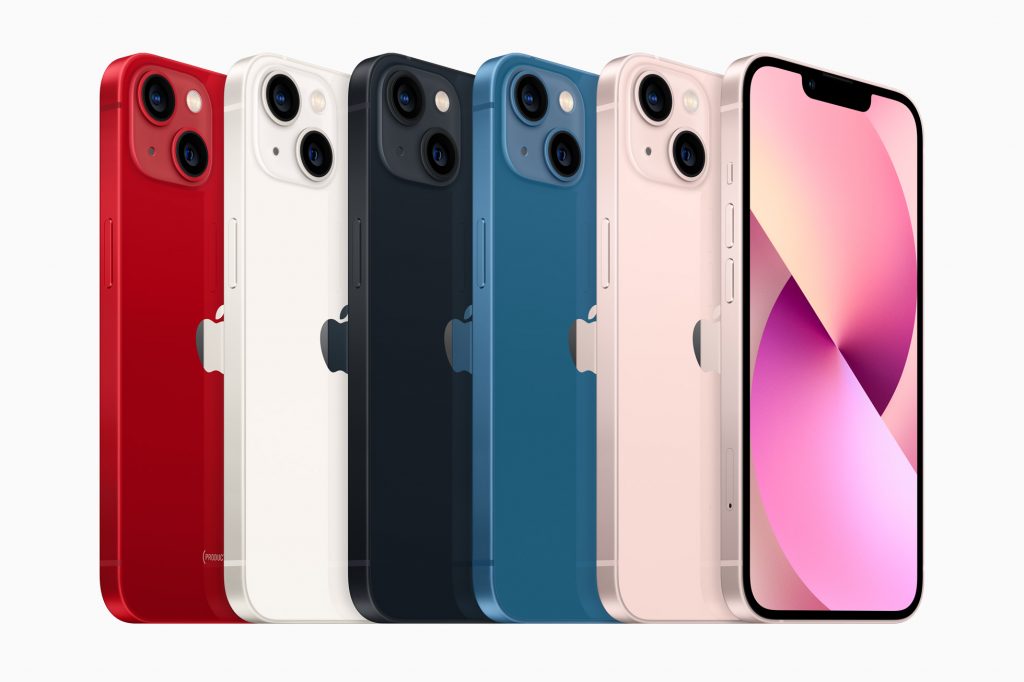 If iPhone 13 enters the market at the iPhone 12 price range of R15 500 and R17 000 then it puts them in a square fight against OPPO Reno5 5G, Vivo X50 Pro, and the standard Samsung Galaxy S21. That’s not even a fair fight. Also, the price on the iPhone 12 will still come down, making it even harder to justify opting for iPhone.

That now gives Apple the value for money advantage in almost every core market segment it plays in. It has the best standard tablet option with the A13 Bionic and 64GB memory bump coming to the entry level iPad for only R7 000. It has the best premium tablet in the M1-powered iPad Pro (R14 000). The best laptop under R20 000 – Macbook Air (R17 000). And now the only sensible option for a sub-R20 000 phone. 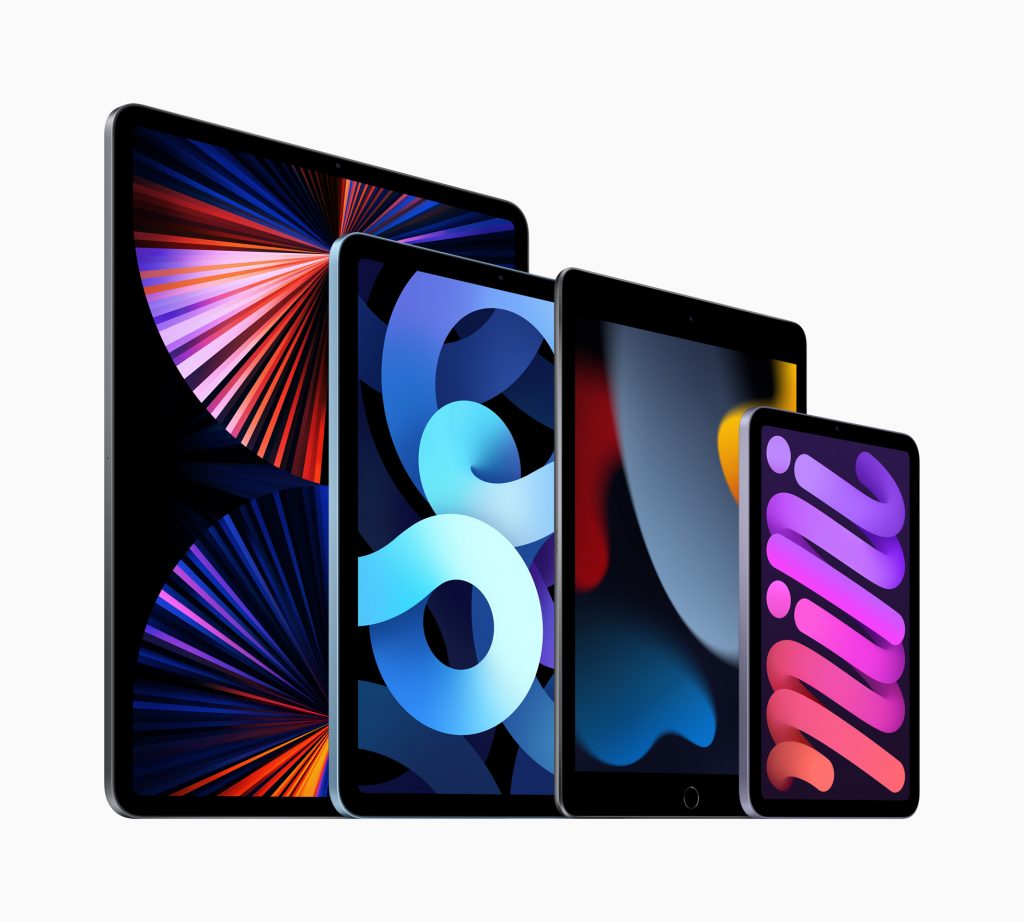 You kind of wish the iMac would drop below R20K, but there is the Mac Mini that should start at R12 500, but all the cheap ones are sold out.

The Pros are actually Pro again.

It would be naïve of me to say I expected things to be different, but Apple is well within its rights to properly split the iPhone into two distinct categories this year. iPhones 13 Pro and Pro Max differentiate from the standard models by adding an extra graphics core and larger image sensors for all three rear cameras. The ultrawide even gains a wider aperture and autofocus abilities, which allow it to fill in as a macro camera when needed. 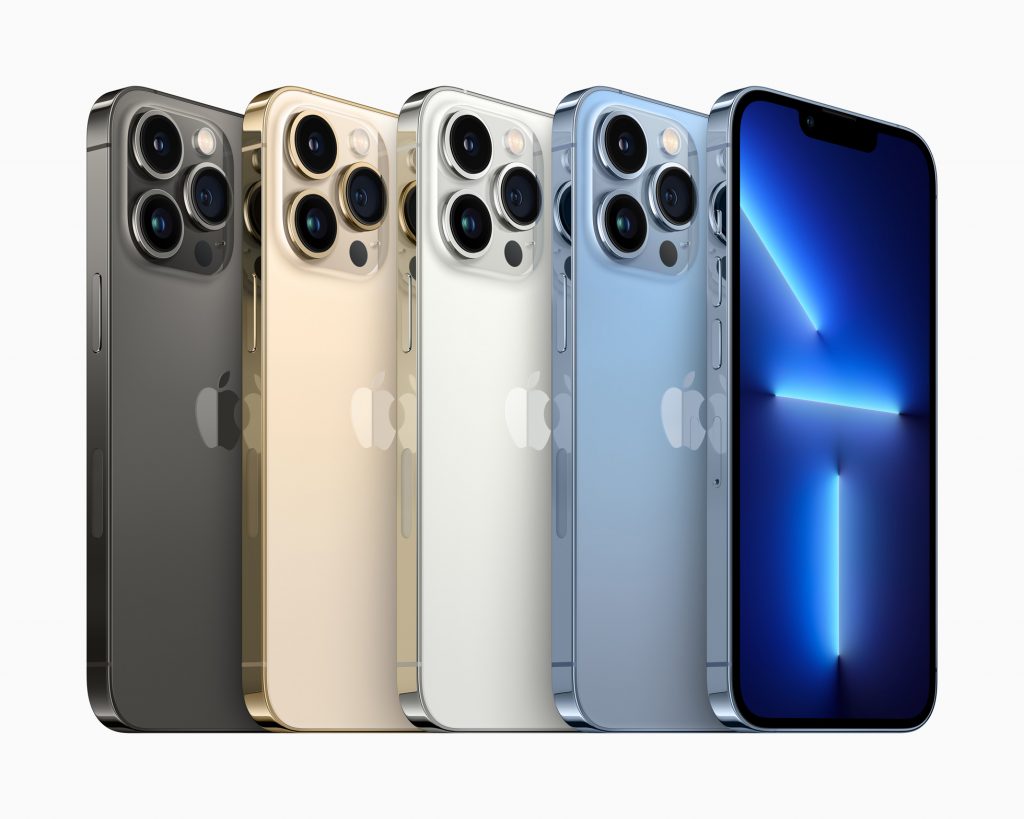 Enhanced video recording modes like the forthcoming ProRes further widen the gap between the models and the purchasing decision is now more than simply because you want the telephoto lens.

Where a company like Samsung will fundamentally alter the core computing experience on its Ultra models, with S21 Ultra the furthest step away from the Galaxy S family line-up we’ve ever seen, Apple have concentrated on image capture and video production as its point of departure. That video, er… focus also explains why it hasn’t entered the megapixel race, opting to stick with 12MP sensors for quicker read speeds to apply its AI smarts to.

Apple Watch and services are the only miss.

I call it a miss because the Apple Watch is still trying to define its active user market, but you can hardly scoff at the highest selling wristwatch in the world. As a smartwatch, Apple is unparalleled. As a fitness wearable there seems to be a disconnect between the quality of the sensors Apple uses for the Watch – the optical heart rate monitor is one of the best in its class – and what the users are actually doing with it. 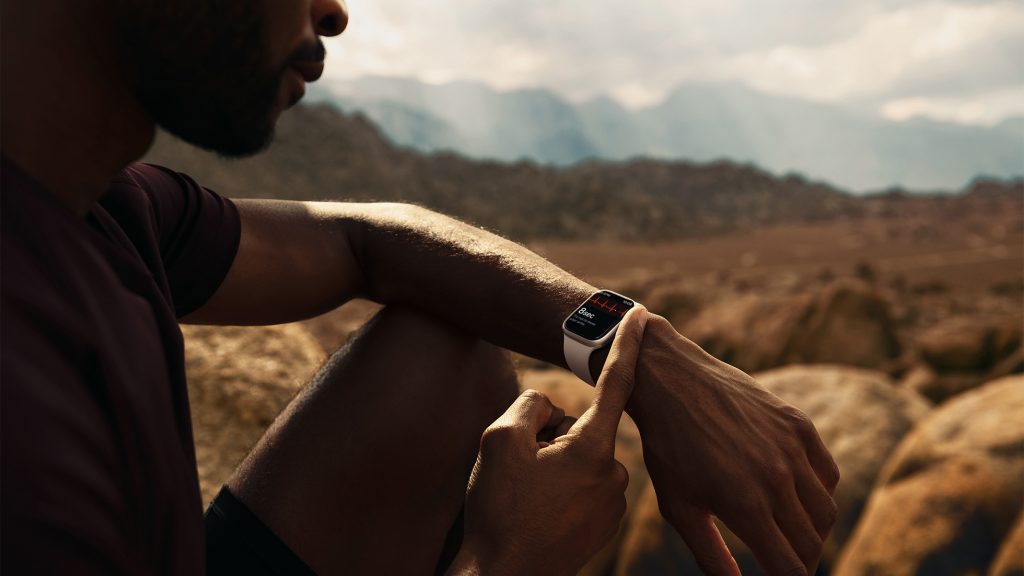 It seems that Garmin and Polar just have the serious athlete market sewn up. That’s why automatic cycling recognition (with fall detection) is the new fitness horizon, to help catch the outdoor riders in the same way the brand has dominated the Peleton/stationary bike market.

Beefing up the “mindfulness” powers with a dedicated app and special meditation and calming section in the Fitness+ subscription service is a shot at Fitbit that I hope the now Google-owned company takes seriously on its next release. 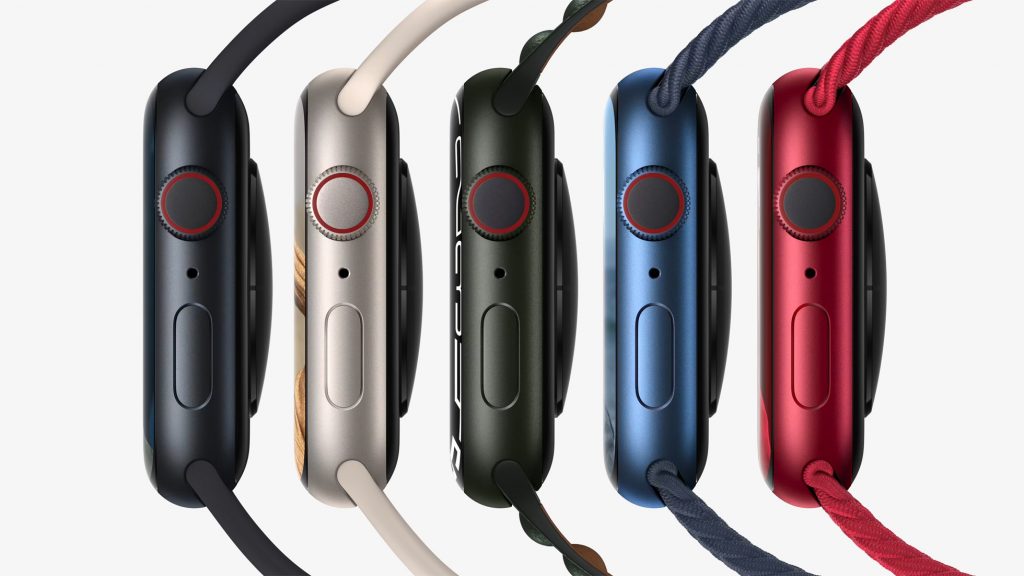 I hope Apple succeeds with its new, more price inclusive approach to consumer technology. Android manufacturers have been rolling on pure market inertia in the premium mid-range for far too long and an iPhone gobbling up market share will push them to put out better products in that segment.

The jury is out on how much of an improvement A15 Bionic has over last year’s chip and the preliminary reports point to a performance plateau. So, from a value perspective, shopping iPhone 12 actually makes sense.

I haven’t quite made up my mind about what I think of the new iPad Mini because using the outgoing model every day makes a complete overhaul more personal. Those bezels and the home button made it very user friendly as a notetaking tool, and the headphone jack is indispensable luxury for video and audio editing. We’ll circle back to this once I have it in hand. 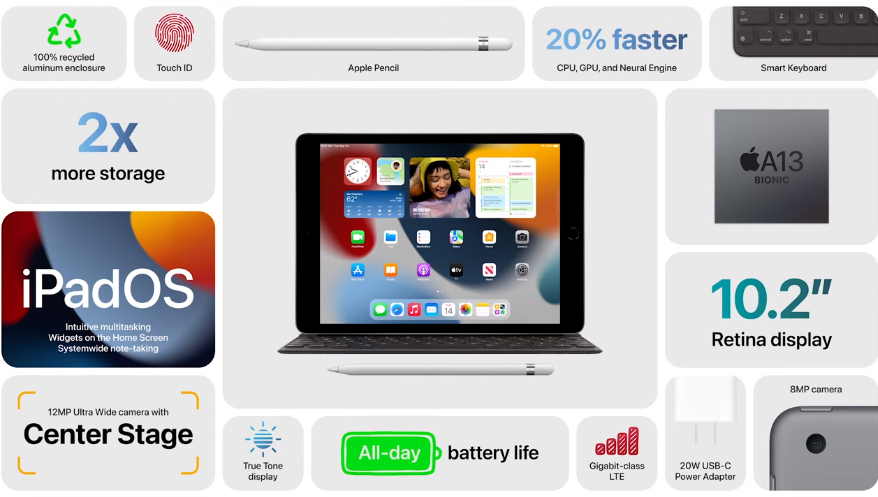 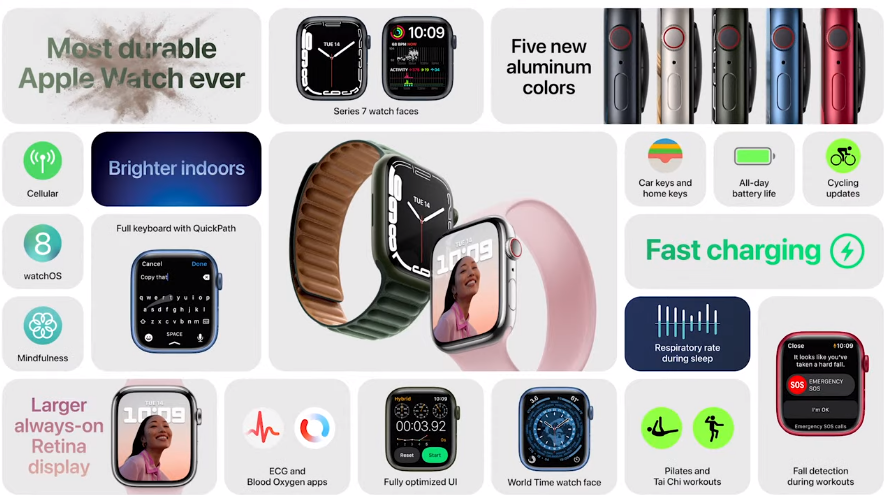 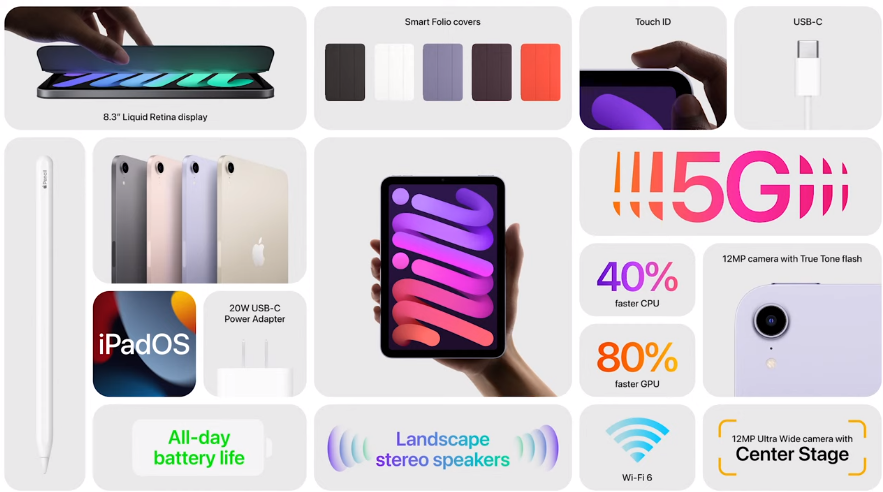 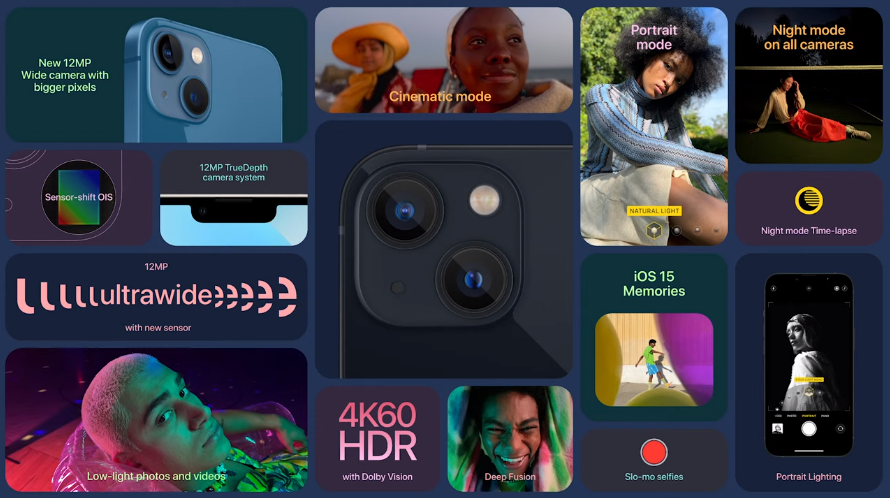 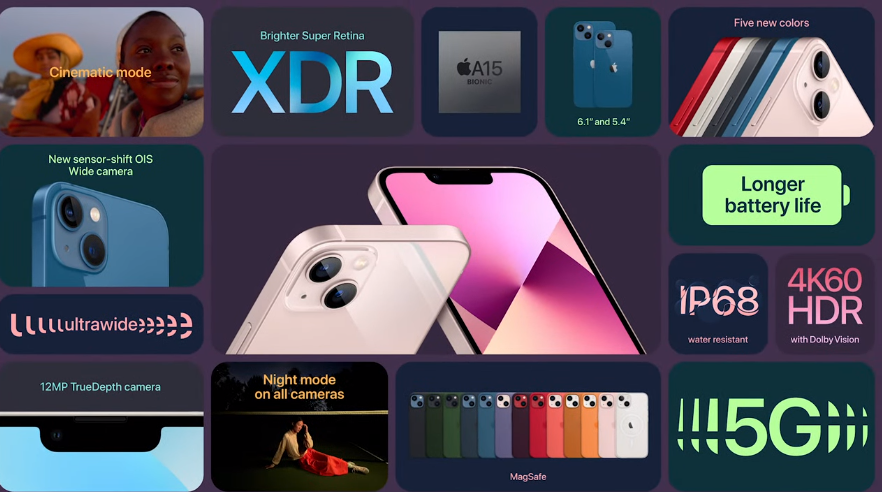 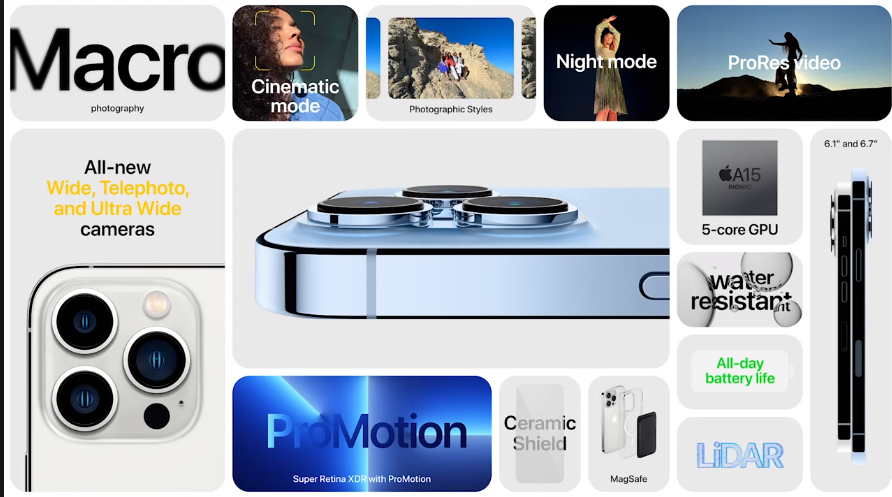