Right now, my pedigree Australian Cattle Dog and German Shepherd are sitting in the cold and rain, waiting for me to give them attention. They won’t get it because I’m suffering through a sinus attack that the internet has convinced me is symptoms of a Delta variant.

I bought pedigree pooches because the big adoption agencies refused to give me a puppy when I declared that the dog would sleep outside. I’m glad New York Magazine is calling out the issues surrounding the dog adoption farce. 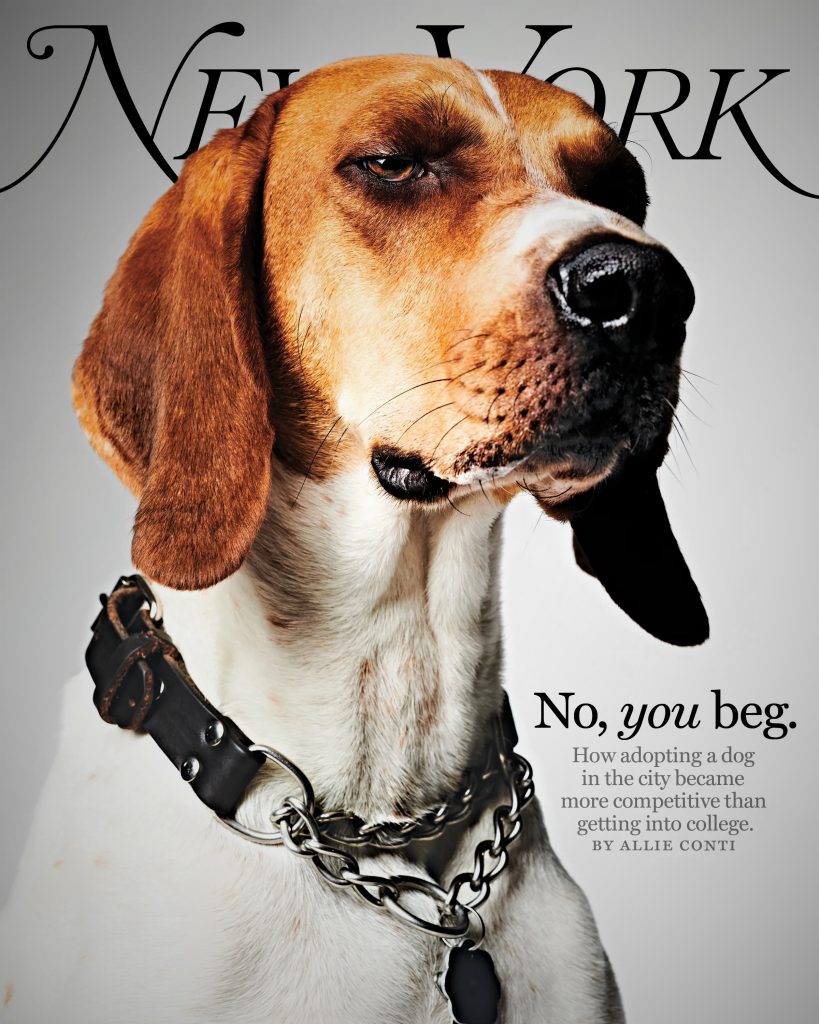 To be fair, I once foolishly believed that “inside dogs” were better behaved because surely the dog forms a better understanding of its role within the pack with all the constant attention? I was wrong and separate visits to acquaintances who have indoor dogs underlined that when one house wouldn’t allow me inside on account of the dogs “acting up” and the other sent the dog away for the duration of the scheduled visit.

Instagram window dressing aside – it’s always the rescue dogs who look so well behaved on the ‘gram that turn out to be undisciplined – there seems to be a serious disconnect between dog ownership and the modern animal welfare movement.

I’m only going to say this once: dogs only want to please you.

My ACD, for instance, is deaf. The breed is highly intelligent, energetic, and independent, requiring a firm leadership style with regular positive boundary setting. If I don’t exercise him often enough, he digs up the garden. If I don’t discipline or set the expectation for what desirable behaviour is when he digs up the garden, then it gets repeated more regularly. 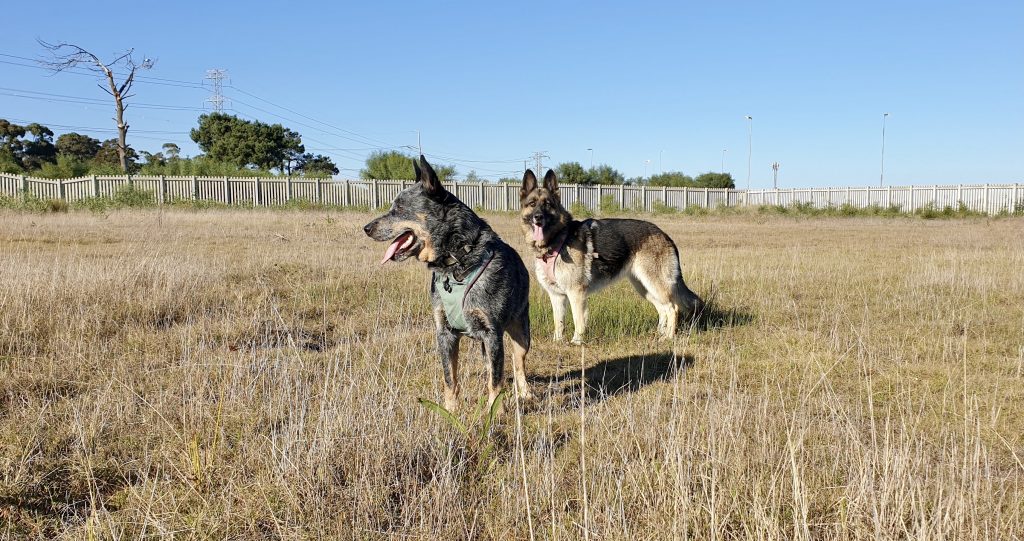 A dog isn’t a child. It may act like one, but these are free thinking individuals who need their existence validated by a clear role in the family.

I decided on an ACD after seeing the truth about the trendy dog adoption agencies. We live on a small holding. There is plenty room to roam, unfettered access to water, and at least half a dozen shelter options. I was also a dedicated runner and needed a dog who could easily handle 50-70km per week in varying conditions.

The Australian Cattle Dog is purpose built to drive cattle across the harsh Australian Outback. Double coated fur with water repellence, high agility and endurance, intelligence, and incredible toughness. German Shepherds {my wife’s choice) are probably the most versatile breed and have the energy to keep up with an ACD.

If I was being honest, I’ve covered an average of 5km per week over the last two years. Injuries, COVID and general depression have limited my activity. In hindsight a little Jack Russel would’ve been more my speed. Or not have a dog at all because I value family time in places where it isn’t practical to have a dog.

My point is that we shouldn’t fall into the trap of thinking that these animal shelters truly have the best interests of the dog in mind. If they did, most dogs would be euthanised. Rather, they make assumptions about animals that aren’t necessarily realistic. Would my dogs be happier sleeping inside? Probably. But the pair of German Shepherd eyes I have on me right now belongs to a dog that is sitting in the rain and would happily go for a run in a blizzard if that meant spending more time with me. 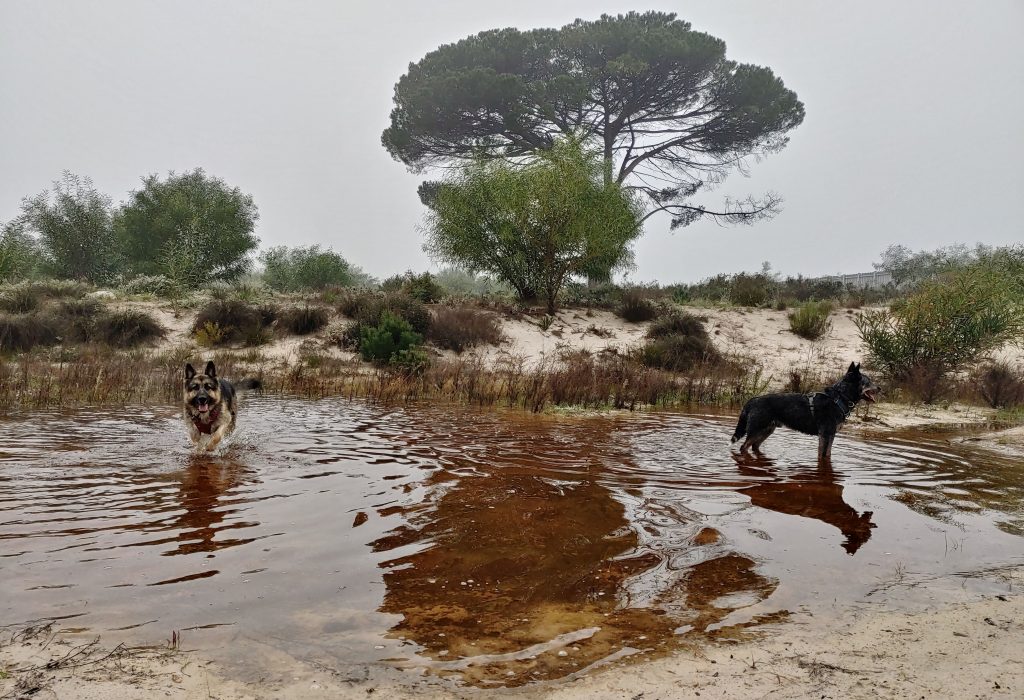 Both my dogs are sterilised. I’m also acutely aware that they won’t see the next decade, so I don’t get super attached emotionally and have decided against pet insurance. I will put them down if they show any undue aggression towards my family.

I completely reject the idea of these adoption agencies and the way they currently conduct business. Dictating specific diets, pampered living arrangements and medical care options does nothing more than feed the growing lunacy of commercial pet products. While I am happy that I found a RuffWear supplier in South Africa, I’m less enthused to see headlines about raw pet food spreading antibiotic resistant bacteria.

If you have the need for a dog, please do shop around for adoption agencies who are finding homes for dogs and not trying to push trendy products. And also only get a dog if you can genuinely spend time with it daily. The relationship is what it needs more than the most expensive food on the shelf. 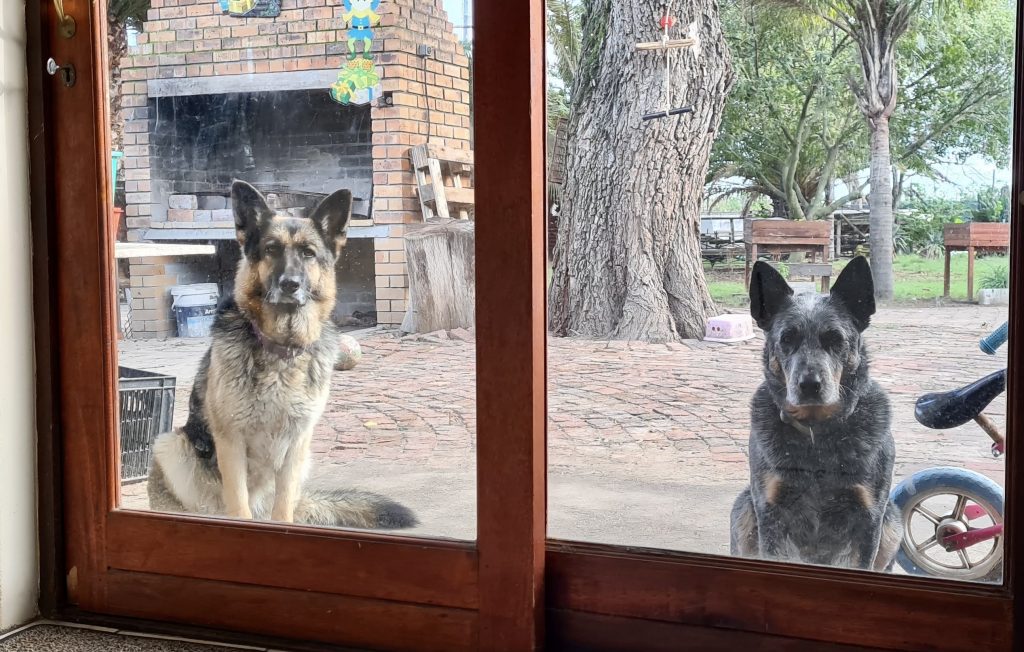