It was Father’s Day and I looked in the mirror, contemplating a prematurely ended future if the Apartheid government had its way. It’s surreal to have been born into a world where the ruling regime would have preferred that I wasn’t born. In fact, there is some evidence pointing to attempts of realising that ambition.

My generation are the first true men in black South African society. Our fathers were called boys because that’s what they were valued as: cheap manual labour. Those scars run deep. It starts with quaaludes, or as we South Africans prefer to call it: Mandrax.

Unfortunately, ‘ludes isn’t quite what Jordan Belfort makes it out to be. Buttons were never my drug of choice because I hated downers and didn’t find the sight of my drooling friends was particularly appealing.

On the Cape Flats the mandrax scourge was supported by the Apartheid government to quell political dissent and reward gangs for their co-operation in spying activities. The Institute for Security Studies paper I linked to here gives offers a great outline of the various tactics employed by the previous regime to discourage mass revolutionary mobilisation in the Cape.

First was the destruction of community through the Group Areas Act, which was fertile ground for gang culture to germinate because it offered a semblance of the camaraderie robbed by the diaspora. Second was propping up the gang leaders who were most malleable to the whims of the government through targeted policing that eliminated the bad seeds.

The unverified third measure was the manufacture and distribution of drugs like mandrax. There is little evidence that the likes of Wouter Basson could be pinned on, but the fingerprints of social engineering are easy to see.

This trident stabbed the heart of political activism and positive community co-operation in the Cape, giving rise to a generation of men who were mere pawns in a grand scheme meant to maintain the status quo in the region.

It’s a gross oversimplification to say that the Cape Town struggle heroes don’t really exist outside of Ashley Kriel, but you don’t see many looking at the political leaders who rose up from the region at the fall of Apartheid.

In other parts of the country men were lured away from their families by the promise of employment and wealth by working in the mines. A hangover of that strategy is the idea that men must travel to the big city to attain the visible trinkets of success and then flaunt it when they come back home.

And when they’re home they drink away the pain of the hardships they endure doing the thankless labours, sire children they’ll never see and entrench a false idea of economic prosperity that perpetuates toxic behaviours.

Men in South Africa don’t speak of the reality of being a man in South Africa. And we will continue to be trash until we cast off the burden of the past, break the destructive cycle and forge a new path to a brighter future. 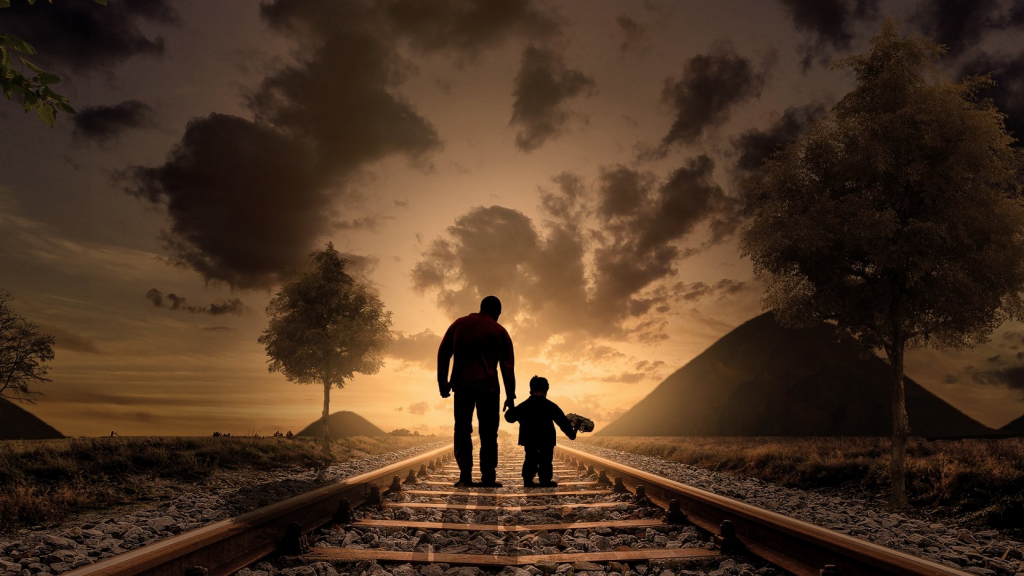