What do you read the news for? This morning I saw this story:

My first reaction was to jump on the social media dogpile because who doesn’t love a good dump on someone who did something that offends our moral code? But I remembered that I’m a trained journalist and decided to use my skills.

At the time of writing the Department of Health has closed the passport loophole I used to test my registrations theory. That it existed is a subject of concern, but I’m happy that door is shut.

That’s only one part of the transaction, though. The other is the nurse who administered the vaccine dose and the claims that a.) the hospital had excess doses, and b.) that these doses were set to expire.

I couldn’t find reliable data stating the exact lifespan of the J&J vaccine, but the US CDC handling toolkit states a 6-hour lifespan for opened/punctured vials. 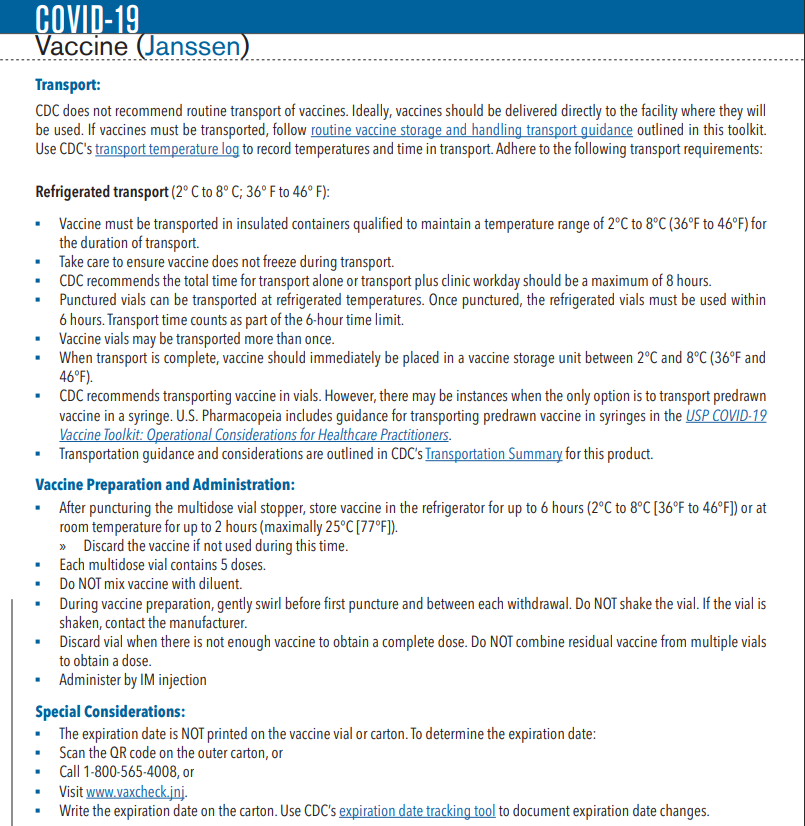 I don’t have neither comment from the nurse who administered the dose, nor do I know the origins of the message that alerted the large number of people who arrived to take advantage of the excess vaccines, but I honestly don’t care for either.

What I do have is a firsthand account from people who skipped their vaccination appointments because there was no clarity on whether the medical aid would cover it and one of them (they’re all frontline healthcare workers) is also hesitant of the “trial” status of the rollout.

Those appointments (at least three) were, presumably, prepared for and the vials punctured to draw a dose into a syringe.

The question is then: is it acceptable for the nurse to administer that prepared dose to a willing arm?

Thinking further than that, would I be selfish if my name was selected on the vaccine list at the hospital which I chose – you enter your work address on the registration form and choose a convenient hospital – and I rushed through to take advantage?

An even wider view of the situation shows that one vaccinated adult is one more citizen who contributes to population level immunity.

Look, I only had the time to investigate the registration loop holes because it was the only requirement listed in the message about the Mitchell’s Plain opportunity. There’s an entire other narrative about the trial programme vaccine doses that should be returned to J&J when Sisonke ends in two days.

There’s also the fact that vaccination stations do account for a percentage of walk-ins with no appointment through the official channel. As well as the expansion of eligibility when the 60+ demographic registrations were lower than expected.

Is it immoral or unethical that people are finding ways to jump the queue? Yes.

But it doesn’t make it wrong. And it is imperative that we never lose sight of that. Actively limiting an eligible person’s access to a vaccine dose is wrong, and I’m including discouraging people with misleading information.

Veganism, for instance is an ethical choice that has grabbed hold of the mainstream with very little regard for plant life and its right to existence, also the damage plant agriculture has done to biodiversity and the state of farmland is rarely discussed.

When I say “Green Energy” there probably isn’t a picture of a nuclear power plant in your mind even though the environmental impact of a nuclear power plant is much smaller than the manufacturing supply chain for wind turbines and solar panels needed to generate equal amounts of electricity. And the Nuclear reactor has a longer generating lifespan and similar emissions (nuclear waste) over that lifetime.

We do not have the full story about the excess vaccine doses and who decided to administer to currently ineligible demographics, but there’s a lot of outrage and some misleading information going around in social circles.

The news story I read this morning sparked outrage across my social feeds. This brings me to the question of why we read the news. Do we do it to find moments like these to pounce on collectively? To affirm our beliefs in the way the world should work?

Or do you want to know everything that is going on in the world and use many sources to get a broad perspective?