I’m an agnostic who hosts and produces a weekly podcast which explores the Christian faith called St George’s Rod and Staff.

After a year of being the secular foil to Anglican Church rhetoric, let’s review a few of the revelations:

My mother was a faithful Anglican who used to march me to church every Sunday. I went to a Roman Catholic primary school and had mass every Friday. My father was a lay minister. I met my wife at church and supported her when she was a youth leader. Those years of religious instruction and metronomic church attendance won’t disappear overnight, so forgive me when I respond with an “amen” after a prayer is said.

There’s something addictive about the theatre of worship. The distance between the priest and the congregation combined adds an extra sense of reverence to the sanctuary. It’s an inner circle that only those deemed worthy through ordination or invitation may enter. This is all a hangover from the cathedrals of old which tried to reinforce the idea that only ordained clergy could be near the sacred host.

Add to this the melodic chants and refrains and you have a perfectly engineered social system that entrenches the idea of partaking in something special.

I know all the creeds, prayers and recitations by heart and know how silly it is when you go through the rituals alone in your lounge. It came as no surprise when the podcast audience declined as people flooded back to the reopened churches. I also don’t feel bad that we lost listeners to the video streams where a few enterprising pastors recreated the service virtually, even consecrating juice and crackers through smartphone screens.

Mass participation is a potent drug that feeds on our innate human desire for social acceptance. We aspire to be inside the inner sanctum and the mechanics of a church service attaches that aspiration to the act of worship. 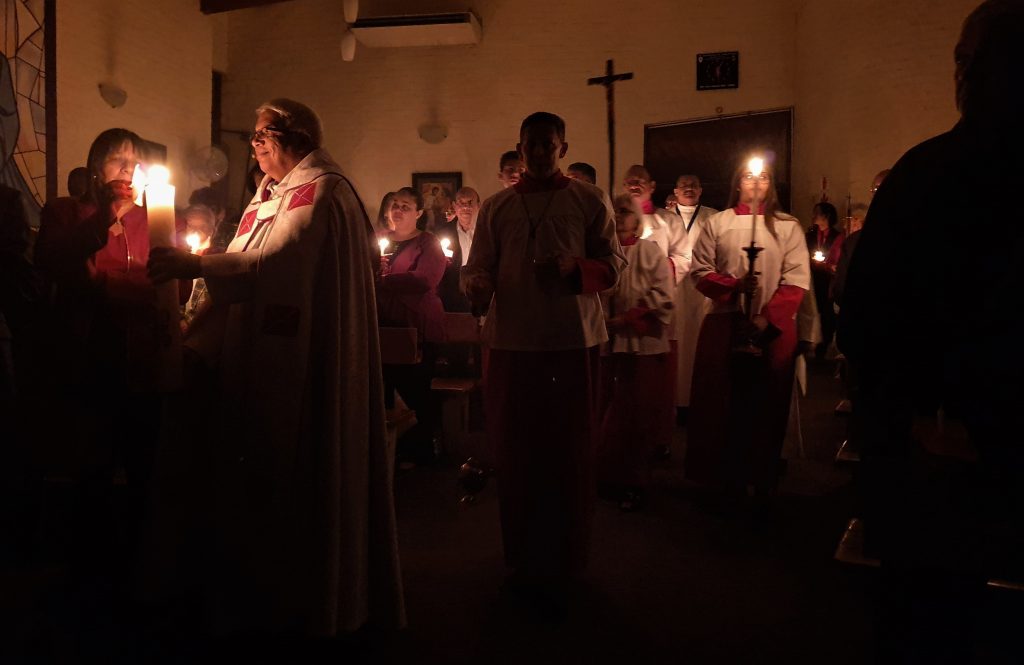 Every week I bring my questions to the Archdeacon, trying to expose holes and flaws in the logic of Christianity and every week he sidesteps and counters with sound scholastic reasoning. I caught him out in the early episodes, but like any good scholar he went back to the books to improve his technique and adjust to this new threat.

I say threat because attacking the tenants of the faith is a direct assault on his livelihood. If I inspire too many to reconsider their relationship with the Almighty, it will result in fewer pennies in the collection plate. Professional priests have KPIs too and growing the faith is weighted heavily because that is in the economic best interests of the church.

I appreciate a professional who is dedicated to delivering high quality work and isn’t afraid of a challenge. Our robust weekly discussions play out – in my mind, at least – like a boxing match and this rector is an excellent opponent. 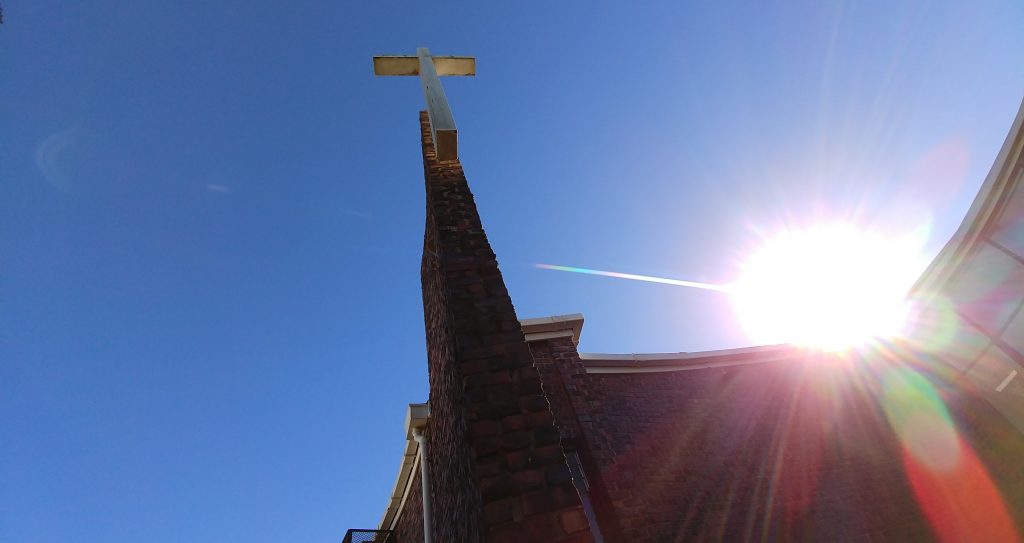 3. People create God in their own image.

A recurring theme is the idea that God is jealous and vengeful. How could a deity which the faith teaches is beyond human comprehension, be simultaneously all loving and commanding? How can an omnipotent power that knows the future be angered by sin?

Because we humans project our flaws onto our image of God.

God is a father because that image serves the patriarchy. God punishes because that allows rulers to punish subjects for breaking laws that they have implemented. And so on, and so forth.

It has never sat well with me that the all-knowing, capital G God could be insecure enough to be jealous. But he is because we are. 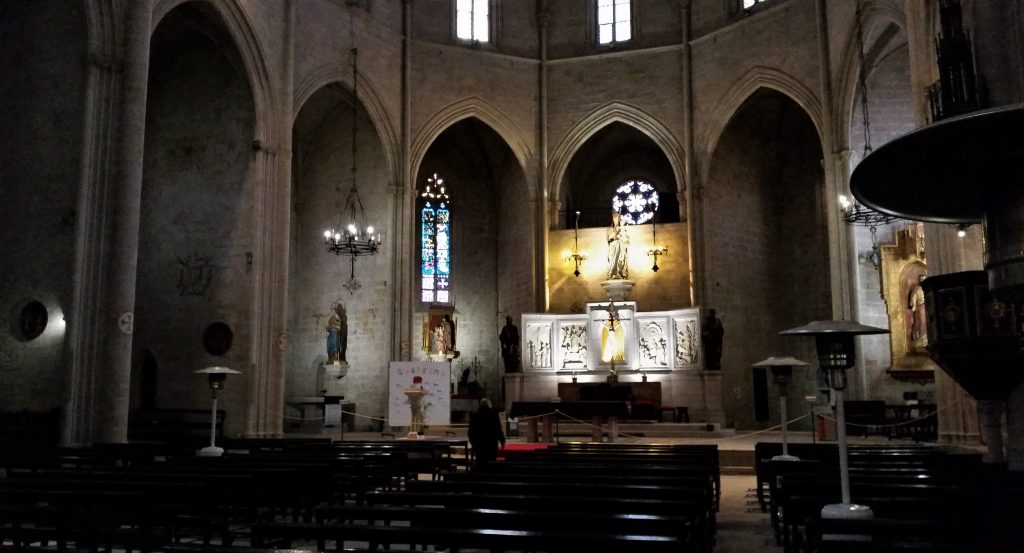 4. Everything you think you know about Jesus is (probably) wrong.

Christianity is a political movement and Jesus was a radical freedom fighter who opposed Roman oppression. 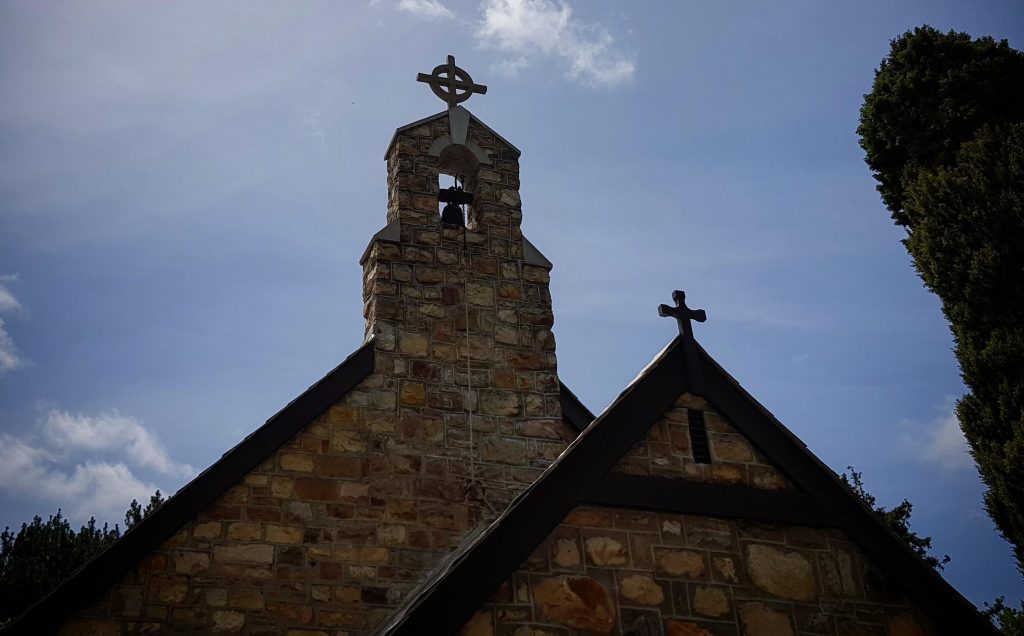 5. The scars of Christianity are deep.

Imagine a religion modelled on the teaching and example of a radical freedom fighter who advocated for universal love and acceptance, which evolved into an incubator for bigotry. Strange thought, isn’t it?

Yet here we are at a moment when an artist had to resort to shock tactics to communicate an idea that people should be allowed to live their lives as they please.

As supportive as I am of these kinds of statements, I find it frustrating that we still need to waste artistic energy on debates about gender, sexual preference and race.

We should be banding together as a species to establish a global level of prosperity for all humans on this planet instead of worrying about booking our seat in the heavenly afterlife. Christianity has normalised the idea that this life that we’re living is nothing but a journey to an afterlife.

That idea has opened up opportunities for enterprising minds to establish their own paths to heaven and allowed them to spread those maps to other humans. The notion of “living right” and that there is a “righteous path” is one of the most socially destructive constructs ever devised. 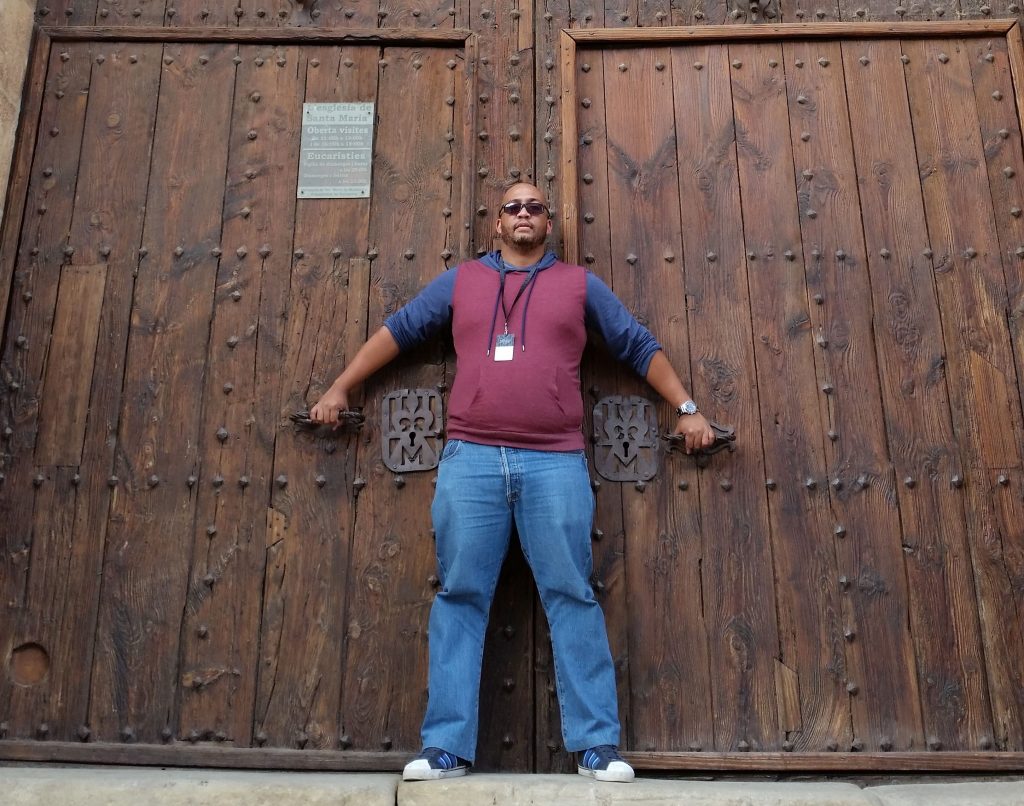 The founding philosophy of the podcast was to unpack the priest’s thought process behind the week’s sermon. I wanted to show people that the bible is open to interpretation and that pulpit conclusions are only beginning points of a greater discussion.

I wanted to produce a product that my mother could consume at home, and not have to go to a church and risk unnecessary exposure to the coronavirus. I wanted people to have be active participants in their faith.

What it became was a weekly exploration of the human condition and my own understanding of life.