Look, I don’t watch a lot of TV and movies. Joker is still on my NAS, unwatched. But I always try and see Star Wars flieks on opening night and subject myself to all the ads (I don’t really watch ad-supported media anymore because I pay for subscriptions).

Star Wars: Rise of Skywalker is an EXCELLENT Star Wars movie. It’s stuffed to capacity with lore and canonical expansion, explainers, lightsaber battles (not once was the term “laser sword” referenced and I kinda feel bad for the Last Jedi team because it got a bit rude at one point), and plot twists.

If you’re anything like me you’ve probably watched/read/listened to all the leaks and theories. The last big plot leak is pretty much the movie synopsis and its fine. There is enough nuance to keep things fresh and exciting, so it really isn’t a problem.

The early reviews are not kind and that’s my biggest problem. No, I’m not gonna get all “this is a movie about space samurai meant for children” on you. But if you enjoy, really enjoy the essential elements of a Star Wars movie, there should be no complaints outside of the breakneck pace the plot moves at.

I honestly don’t get the hate for Kathleen Kennedy and the Disney crew. She has brought more classic films to life than pretty much any producer in the industry and the modern trilogy has been a great tool to pass on my love for the franchise to my daughter.

I’m not comfortable that Disney owns pretty much every money-making movie property now, but I’m happy that the things i enjoy have big money behind it to keep it going. 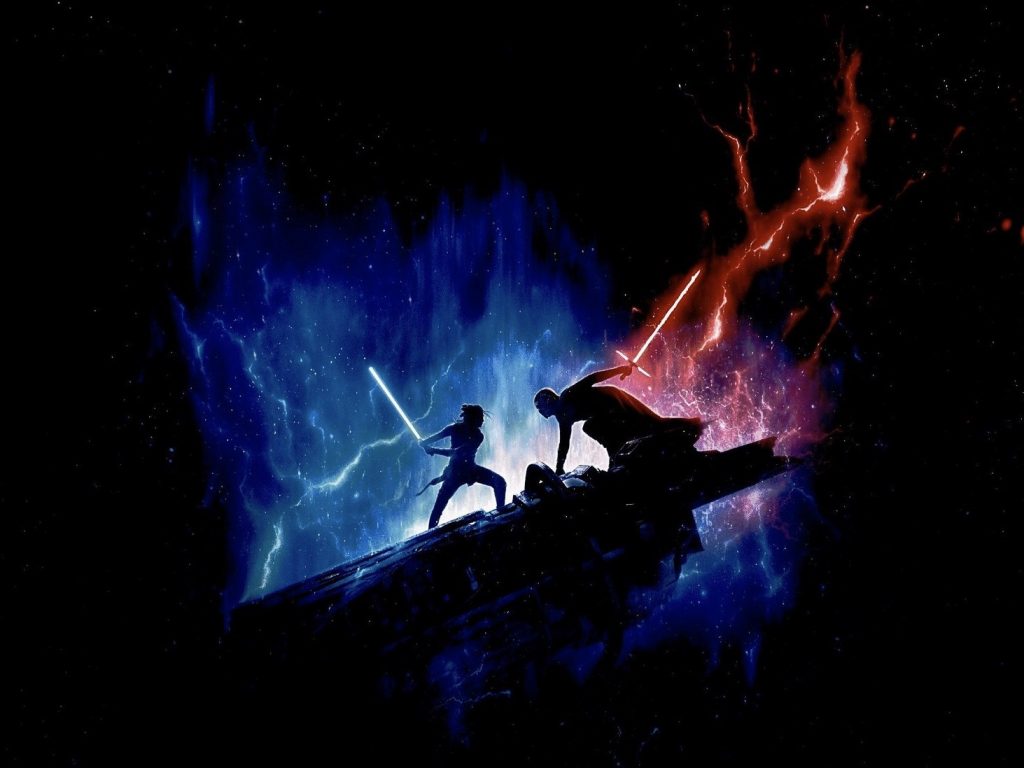 I’m less thrilled that the rights ownership situation fuels much of the online hate. Fanboys don’t like the direction the new movies took and misplaced that dislike as attackers on the studio. George Lucas himself was behind the prequels and, to my mind, the modern trilogy is a big step above those movies.

The Skywalker saga is over now and all the legendary family is dead. I still don’t understand what bringing balance to the force really means, or whether it was achieved, but I’m excited to revisit this far, far away galaxy in a couple of years with new heroes to follow.

Rise of Skywalker is a great Star Wars movie