When you make take your offerings to the commercial altars in the many shopping malls across South Africa today, you may notice a new phone brand being advertised at Vodacom. Well, Vivo South Africa are hoping you do, that’s why they’ve come in at this odd time of year. The Chinese brand is part of the BBK group which also owns OnePlus and Oppo, and the case is simple: incredible value for money. 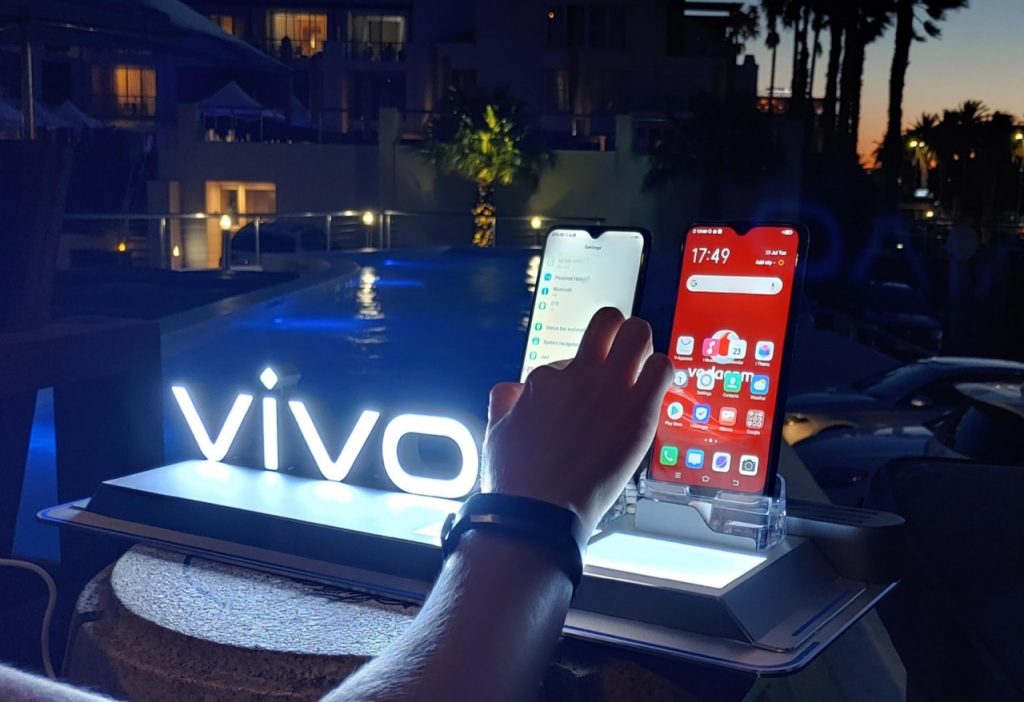 No they’re not affected by the trade ban and have full Google and Android services. No this doesn’t necessarily mean OnePlus is finally coming to SA, but I am certain that BBK are monitoring the success of this frontier operations. Yes they have the marketing money to burn and will be going up against the established market players. 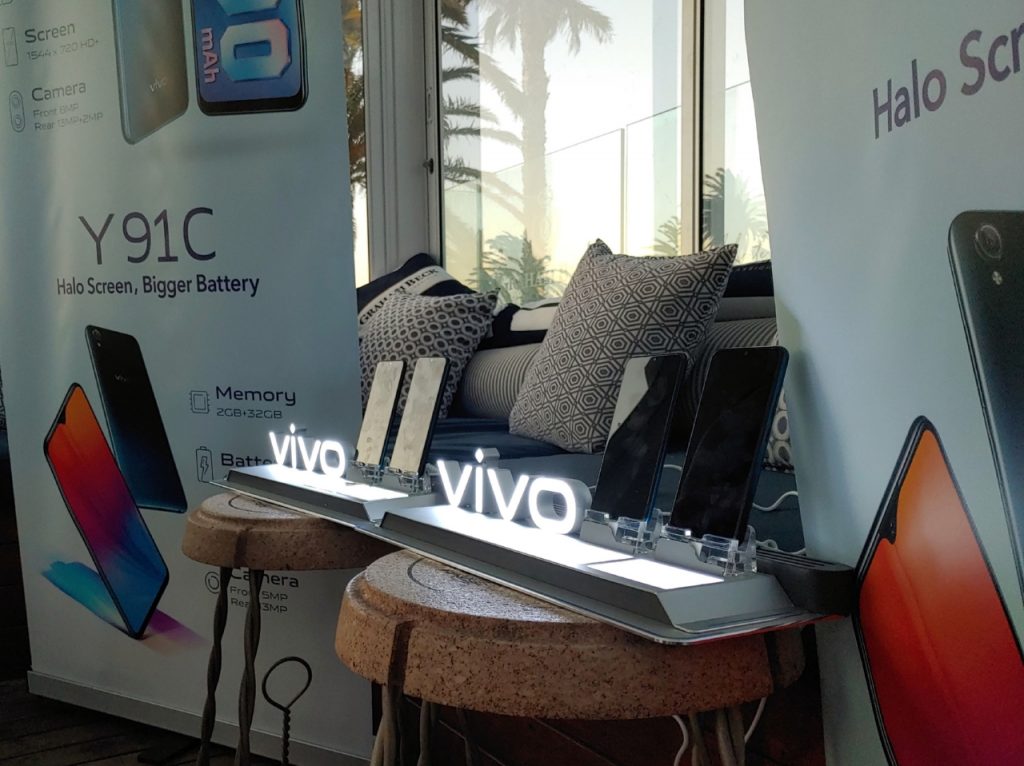 But this brand is seriously gearing up for greatness. The marketing director Hawa Hyath,  for instance, is a great hire. I first met her when she was getting Samsung into pole position, then she moved over to Huawei and pretty much built that brand empire by doing all the things she did at Samsung, but bigger. Most recently she was seen trying to bring Honor (Huawei’s sister brand) in, but Saffers love the Lite and Y-series Huaweis too much for a sub-brand to be viable.

Honor died in SA and now Vivo rises to fill the vacant gap in the market. The first shots at the competition are the Y91c and the Y11. Modest pricing of R1 900 and R2 700 puts it squarely in the sights of Huawei’s Y-series, Samsung’s A30 and the newly-released Mara phones which will be assembled in Durban. 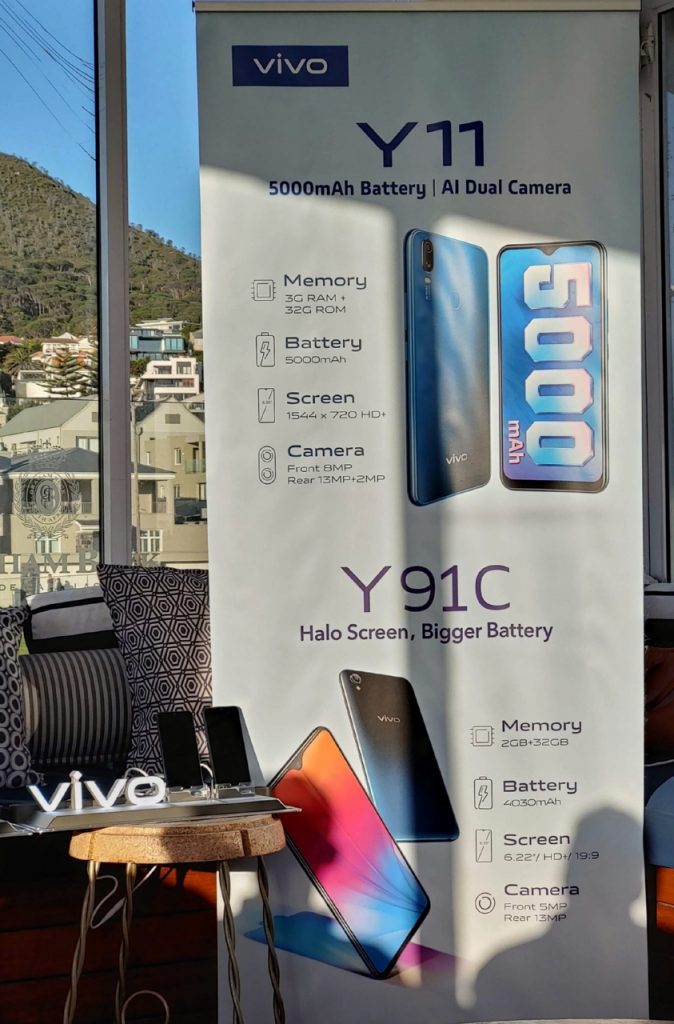 I asked why they came in on the low-end and the response fell somewhere between offering proper value (solid hardware at a great price) and not wanting to over extend because the brand is still busy setting up shop in SA. The Vivo NEX and other premium devices will get here around May next year, though, with a strong emphasis on 5G.

Look, buying a phone with a Qualcomm chip (Snapdragon 439) and a 5 000mAh battery for under R3 000 is a deal you’re not gonna get often. The Y11 only disappoints with a micro-USB connector instead of USB-C, but even that isn’t a train smash. I’m confident that a brand that’s beloved in a competitive market like India will do great in SA and deliver on all of its promises. 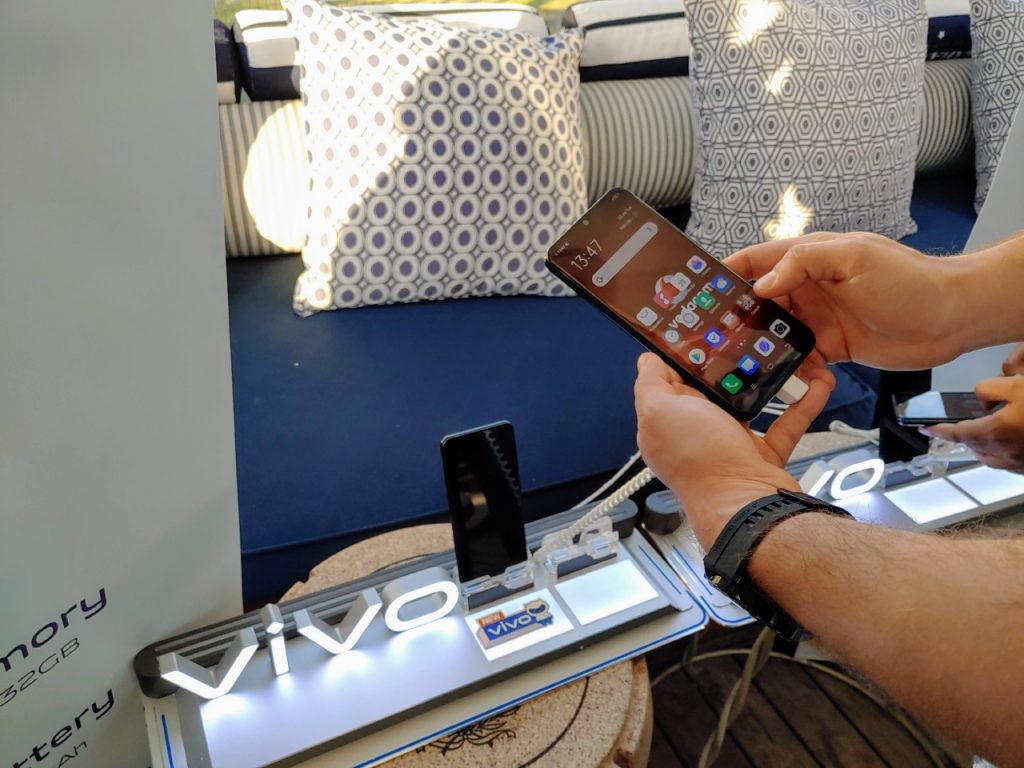 So yes, when you see Vivo in stores from today, 7 December, and you’re in the market for a phone at the sub-R3 000 price, give it a try. It’s a trusted name with good hardware and great value. Also, South Africa is the only post-paid Vivo entry into a new market. It’s better than a Mobicel, I promise.