If you’re coming off of an iPhone 8 or older and itching for a new device, the iPhone 11 is a meaningful update. Okay, now that part is out the way, here’s a few things I think after the September 2019 Apple Event.

The new iPad isn’t new
It’s last year’s iPad 6th generation with a 10,2-inch Retina display and a smart connector – to live your best Smart Keyboard life. Same A10 Fusion processor. Same 2GB RAM. Same iPhone 6 8MP camera. So unless you’re in desperate need of an upgrade, I suggest you get the cheaper iPad 6th Gen at a discount instead of the “new” iPad 7th Gen. 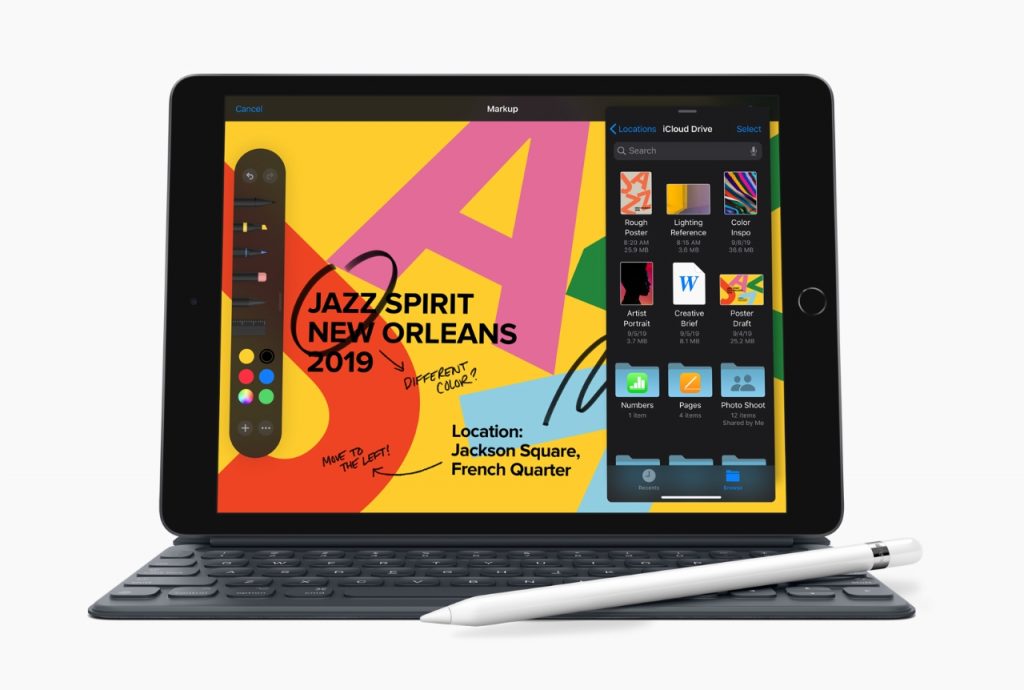 This is more power than you need right now, and that’s a great
We’ll get to the cameras, I promise. Here’s an indisputable fact: Apple is the current outright industry leader in mobile device silicon. The new A13 Bionic is just doing laps on the likes of Qualcomm, HiSilicon and MediaTek right now. It’s still on the 7nm process, but we’re into the third generation of dedicated neural processing hardware acceleration and the NPU inside this chip is crazy powerful. iPhones and iPads remain the only consumer technology products you can buy where you can rely on the hardware remaining fast and competitive for up to three years. I have an almost four year old iPhone SE (probably replace next year with the rumoured update) that can flex on brand new mid-range Android phones. 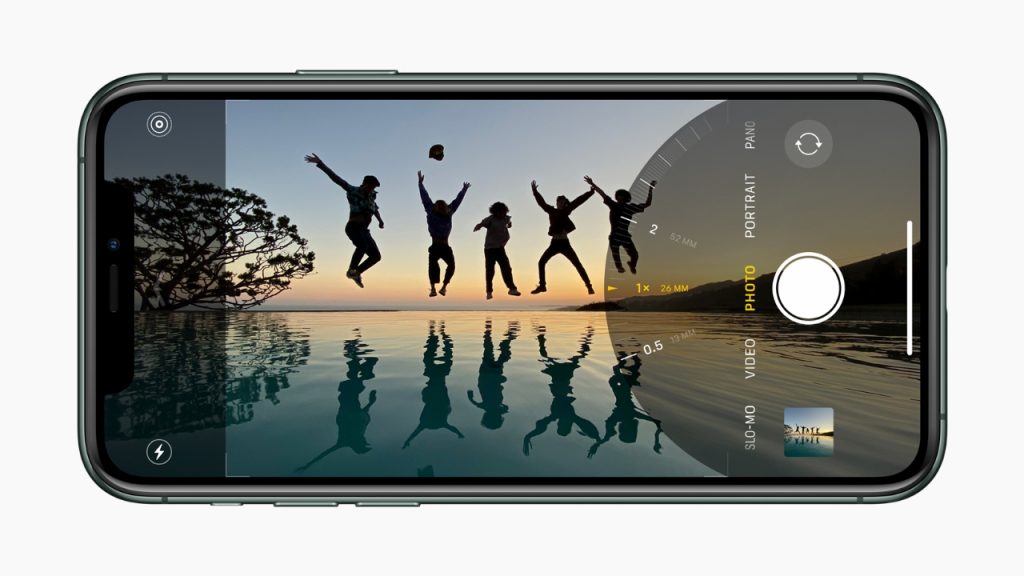 iPhone 11 is a return to form
There’s no denying that the almighty Apple hasn’t had a great time fighting back the hoards of plucky upstarts from the Far East. For $700 you can now gain access to the latest and greatest from Apple and that includes an additional ultra wide camera and subsequent more functional Portrait Mode in tow. Context: last year’s iPhone XR launched at $750. Within a generation of establishing the new standard, Apple took the iPhone to new hardware heights and lowered the price. You’re literally getting more for less.

Let me repeat that in a more impactful way: the iPhone 11 is all the things that the iPhone 11 Pro is (A13 processor, new main camera, new ultra wide camera, 12MP selfie camera, enhanced stereo sound, enhanced water resistance) but with 2GB less RAM, an LCD screen – which is actually better for some people who are sensitive to PWM – and without the telephoto lens. Whether or not that RAM deficiency impacts the functionality of certain apps – like the FiLMiC Pro demo they had on stage – will be revealed in time, but by all accounts this is a full fat iPhone. 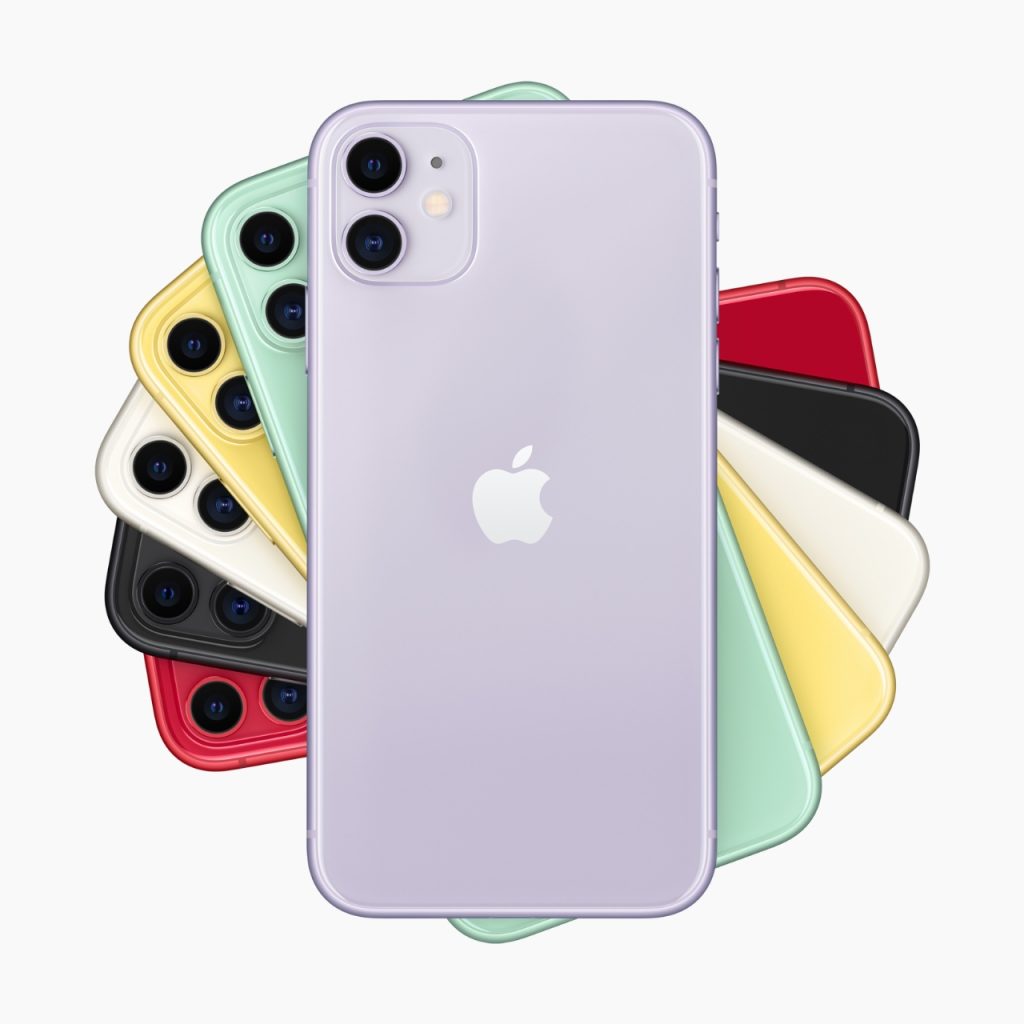 And that brings me to my next point: I desperately wanted Apple to actually put manual camera controls on its native camera and video app, but the company underlined the fact that the iPhone is a toolbox that you fill up with the applications you need. So FiLMiC Pro and Moment can provide the fancy granular camera controls, LumaFusion and Adobe can give you powerful video editing tools and every other developer can cook up something special. Another indisputable fact: iOS apps are better designed than Android apps. 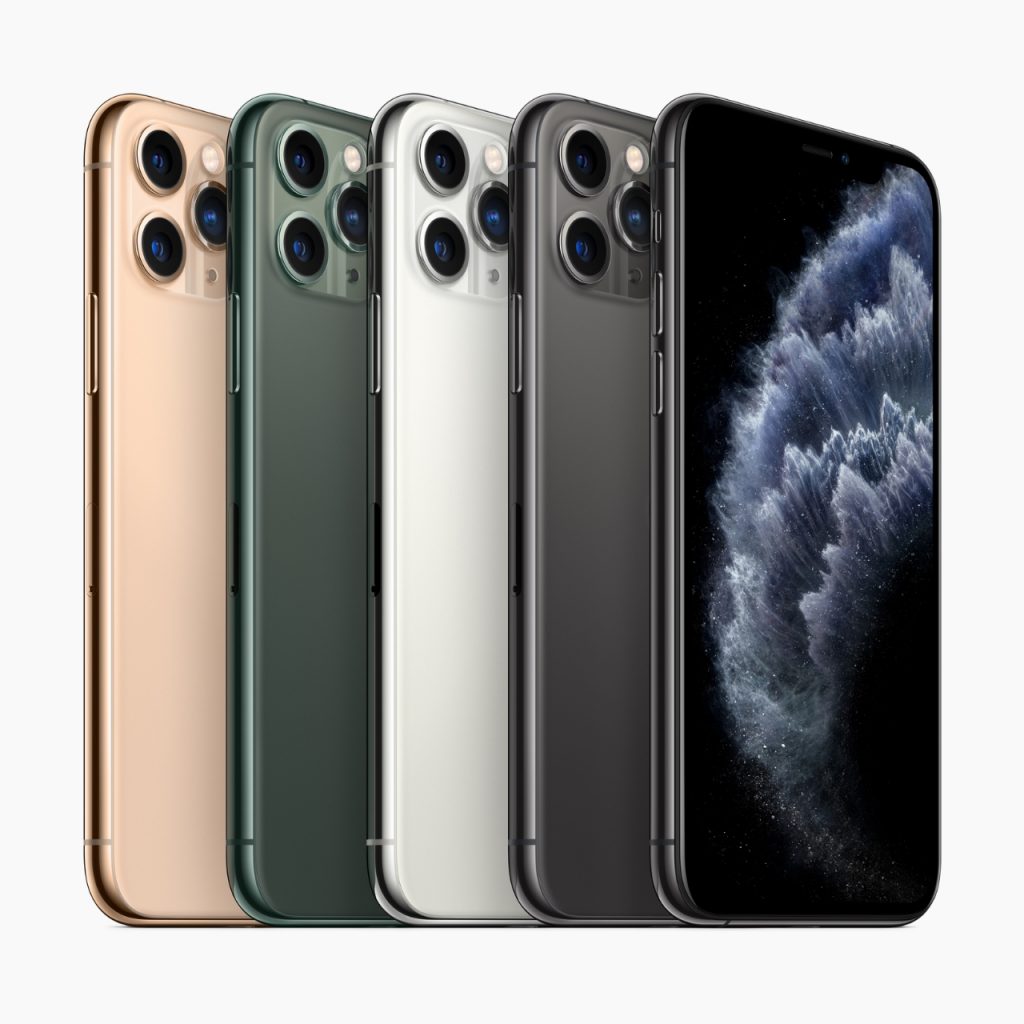 If you have all the money to spend then go ahead and treat yourself to the iPhone 11 Pro models. Live your best life. If you need or want a new iPhone, get the standard iPhone 11.

With regards to Apple Watch Series 5; it’s only getting an always on display and some more durable casings, but there isn’t much change from the now discontinued Series 4 which you will probably get on the cheap as they sell them out (refer to the iPad example above). 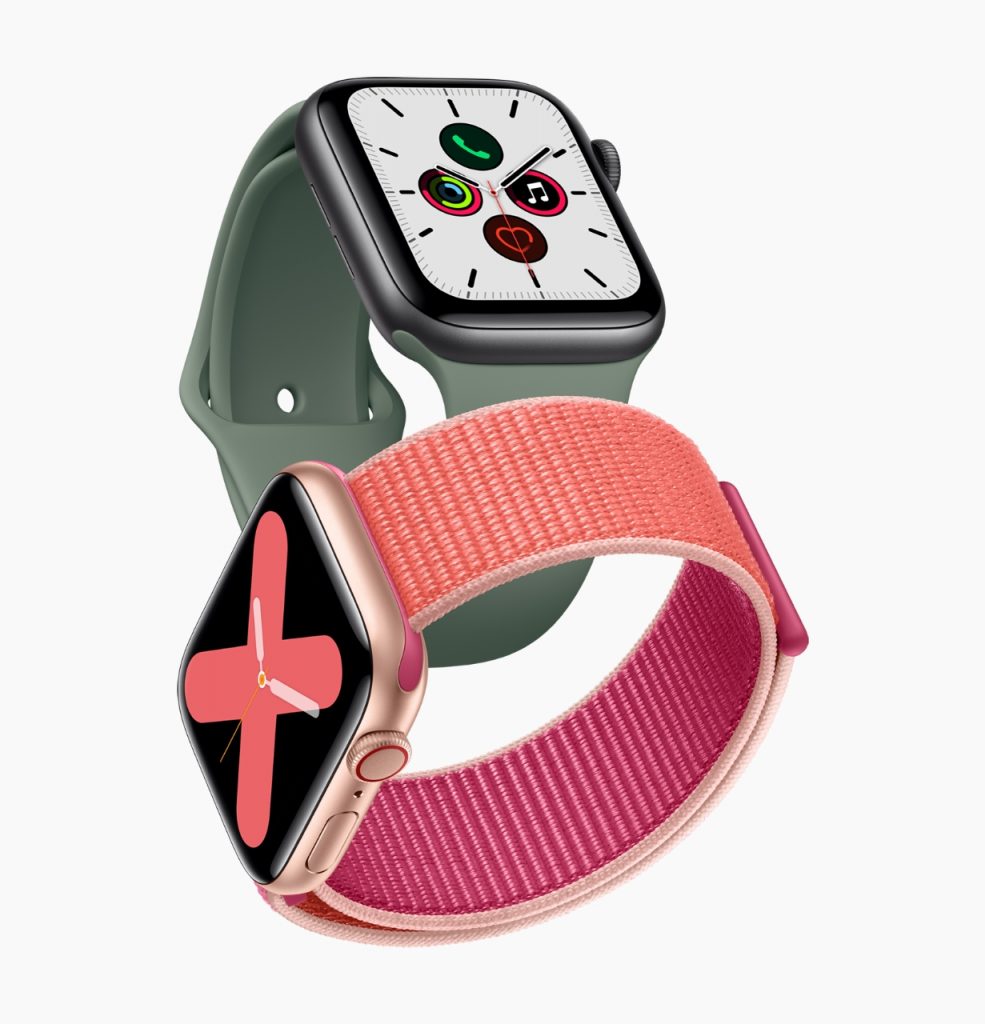 Apple TV+ is cheap
A launch price of $5 per month and its coming to South Africa and 99 other countries on 1 November. Also, if you buy a new apple device you get a year subscription for free. That’s great value. 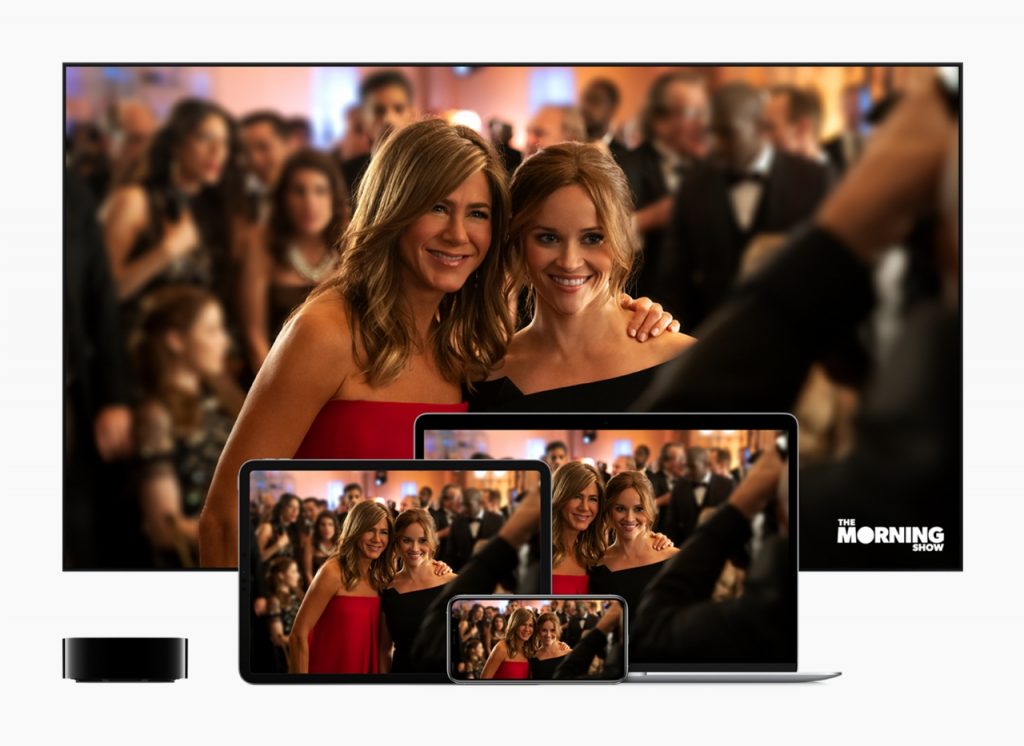