Huawei just announced and launched the Mate 20 family and my head is still spinning. The Chinese phone maker first murdered my favourite feature of its previous devices: the monochrome camera. Then Richard Yu launched into a seemingly endless stream of smartphone announcements. 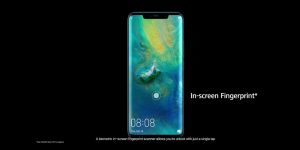 The most Samsung-looking phone ever.

On stage we were introduced to the Mate 20, Mate 20 Pro, Porsche Design Mate 20 RS and the gargantuan Mate 20 X. All are powered by the HiSilicon –Huawei’s in-house chipmaker – Kirin 980 and its improved dual neural processing unit. Huawei designed the Kirin 980 to outperform Qualcomm’s Snapdragon 845 and it’s fair to say that it more than accomplished that mission. 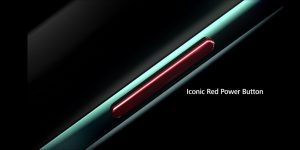 Kirin 980 is built on the TSMC 7nm process (like the Apple A12 Bionic) and is the first CPU to make use of the ARM Cortex-A76 cores. The core layout is a  unique three-tier arrangement with two high power A76 cores, two slower A76 cores and four A55 cores. This gives the CPU a couple of gears to shift between and results in a reported 75% performance boost while using 58% less power than the already stellar Kirin 970 in my P20. 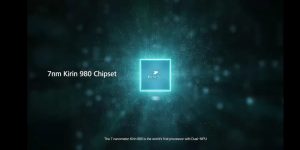 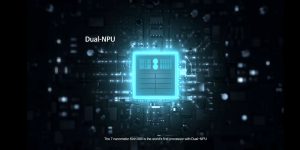 South Africa has been confirmed to get only one variant, the Mate 20 Pro, and that only comes in 6GB RAM and 128GB storage flavour. Storage is expandable, but through the newly announced nano-SD card standard which is the same size as a nanoSIM and, unsurprisingly, slots into the secondary SIM tray. It’s a curious move but doesn’t really detract from the device’s majesty.

A 6.39-inch OLED display with a 1440p (QHD+) resolution takes pride of place with the designers drafting in Samsung’s signature curves and Apple’s much-maligned notch. Thankfully the FaceID tech was also copied along with the 2018 flagship feature and it’s the first facial recognition biometric system on Android to be certified by Google’s security standards. 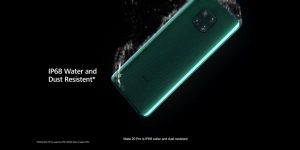 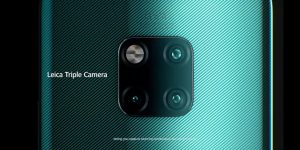 The cameras are a straight rip from LG’s recently announced V40 with Huawei replacing the monochrome sensor with a wide-angle 20MP RGB unit, the 40MP main sensor makes it over from the P20 Pro and the 8MP 3x zoom telephoto camera also makes an appearance. Removing the monochrome sensor destroys my computational photography argument for Huawei (the monochrome used to pitch in to add highlights and details to the colour image. 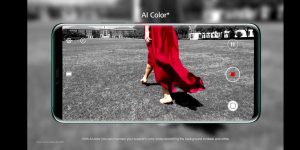 Reaching further into LG’s bag of tricks, Huawei pulled out the cinema-style video effects with the same “colour pop” treatment. But obviously, they applied it with all the heavy-handed AI jargon we’ve become accustomed to from Huawei, with the NPU taking charge of applying the colour to the subject in a very hit-or-miss style. There’s a more impressive macro mode with a 25mm minimum focus distance on the telephoto. 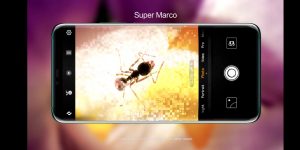 The Mate 20 Pro is a collection of all the best features of all the flagship models released so far and Huawei’s Master AI 2.0 promises to be less destructive in its image processing. My personal favourite features are the 4 200mAh battery, which should break all endurance records, and reverse wireless charging that lets you wirelessly charge other devices with the Mate 20 Pro. Dual-frequency GPS is also a highlight as is the real-time 3D modelling – a feature first introduced by Sony. 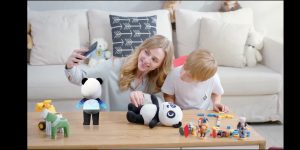 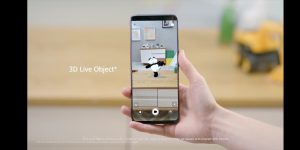 Huawei pulled a couple of “one more things” and the most impressive was the giant Mate 20 X. The 7.2-inch screen phone shares specs with the lesser Mate 20 and packs in a 5 000mAh battery. It also incorporates that vapour chamber cooling as well as graphene heat shield. It’s a direct attack on the Samsung Note 9, complete with support for Huawei’s M-pen. Samsung does a similar cooling trick but uses graphite coating on the internals to help the heat channel directly through the copper pipe and not turn up the temperature inside the phone. 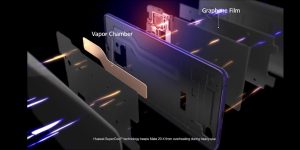 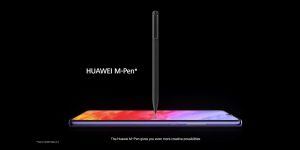 Pricing was announced as north of €1 000 for the Mate 20 Pro, but I’ll confirm local pricing at the Johannesburg launch next week. Expect full review coverage and camera testing as well. 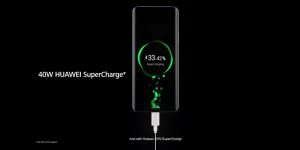