This was supposed to be the dream device. Instead the Samsung Galaxy S21 Ultra embarrassed me in my professional capacity.

Think I’m being melodramatic and unfair about my experience? Read on and then make your judgement.

We went away for the weekend to a coastal town with inconsistent mobile data connectivity and I forgot to pack a fast charger. What I had at my disposal were two decent powerbanks, my Windows laptop with a USB 3.1 port, and an iPhone charging brick (the slow one).

I record the audio for the religious podcast that I host – St George’s Rod and Staff – on a Saturday evening via Skype, so the strategy was to do it on the S21 Ultra and take advantage of the split-screen multitasking. I’ve done it many times before on various other mobile devices, so no sweat, right?

The call started with the phone at 52 percent charge. Split-screen function stopped within 15 minutes because it was “causing the device to overheat” and the device killed all processes (ending the call as well) at the 40-minute mark “to prevent damage from overheating.” Battery was now at 15 percent charge.

It took another 15 minutes before I could get back on Skype to finish and the took seven minutes to deplete the eight percent battery, while it was charging wirelessly from a powerbank.

Why didn’t I cable it to the powerbank? Because I needed the singular input port – the USB-C port – to run my mic and cabled headset. Samsung removed the headphone jack from its premium devices way back on the Note10 already and hasn’t included a cabled headset since the S20… My USB-C charge and audio splitter doesn’t support mic in on the 3,5mm aux input, but doesn’t work with Samsung devices either.

Samsung sells the S21 Ultra as the ultimate superphone with an “all day battery” and a set of incredible cameras. There are other youtubers who trumpet the content creation talents of this phone, but here I am trying to do a straightforward task that I have done on about seven other less powerful devices and the S21 Ultra is an embarrassment.

Yes, this device is capable of capturing images like this: 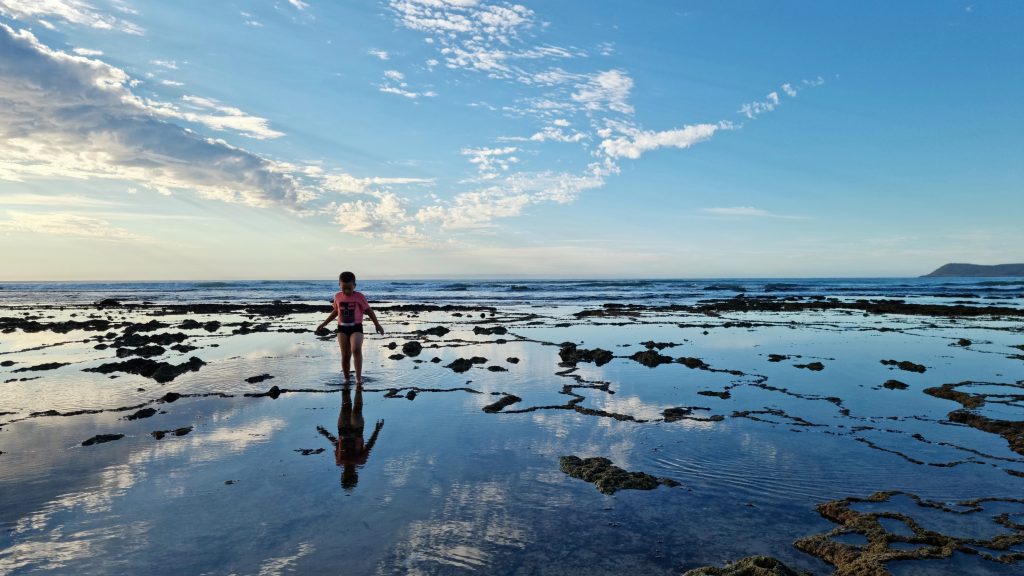 But not at the full resolution of the 108MP sensor if you want decent quality and need to fire off a few snaps in quick succession. There are far too many stutters, missed frames and overheating issues than I am comfortable with on a R28 000 smartphone.

The entire S21 family comes with throttled performance out of the box and users have to tick the “Enhanced Processing” option and live with the consequences of less battery life from running the device at its peak operation.

Yes, using the S Pen (a separate R1 000 purchase) is great for mouse-like control when editing the audio in Audio Evolution is great. Yes, the mixdown and processing of the finished audio file is some of the quickest I’ve seen on an Android device. Yes, I’m writing this on Samsung DeX on PC because there is loadshedding in my area right now, and no other smartphone brand can deliver this level of productivity right now.

I remind you, though, that this phone costs over R25k new and it has a 5 000mAh battery. I was not asking much with regards to processing and this experience has been consistent across video editing and content production. Samsung should be do better, especially when it whittled away other useful features like MST (magnetic strip payment) from Samsung Pay, the headphone jack and the microSD expansion.