1- The Galaxy Note20 is a compromised device

We reached peak Galaxy Note on the 9th edition and everything has been downhill since then. Samsung forked the lineup with the addition of Notes 10+ and 10 Lite and now it goes even further with the Ultra. Galaxy Note 9 was just one device and you could select a storage option. Now there’s different camera hardware, connectivity options, S Pen responsiveness, screen resolution and refresh rate, and build materials. 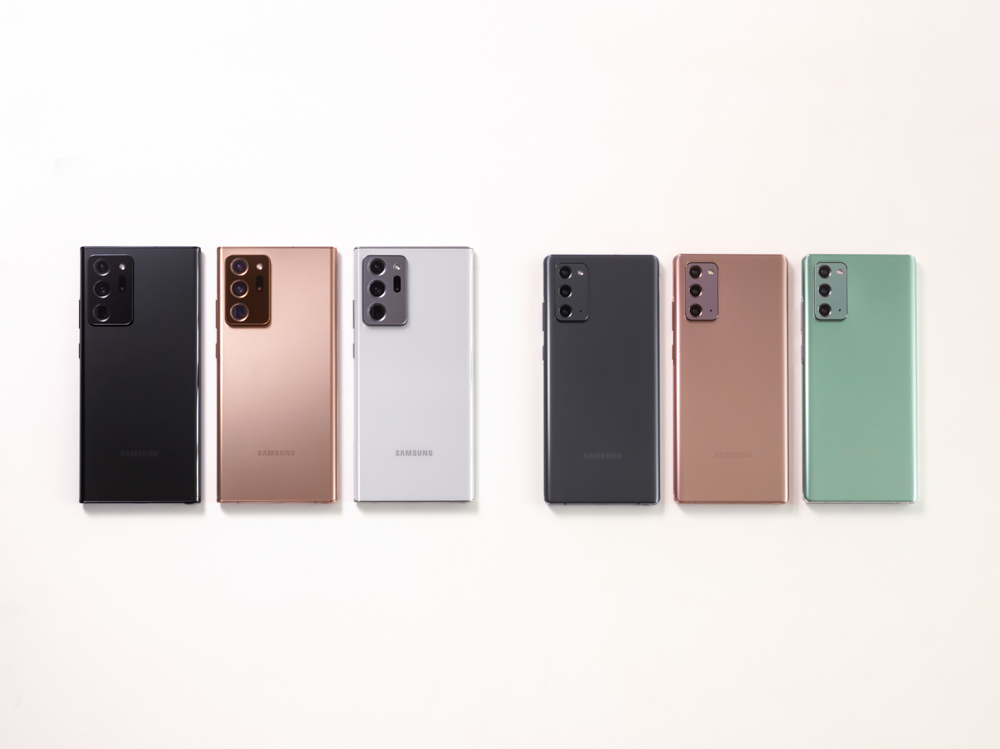 Sure, it can be argued that it makes the S20+ far more appealing at the much lower purchase price versus the vanilla Note20 (notice the sudden lack of space between the moniker and generation number? It drives me crazy!), but this is supposed to be the productivity king. That crown is already lost when the Korean electronics titian decided to leave an USB-C to 3.5mm audio adapter when it knows that these premium Galaxy devices aren’t compatible with the vast majority of generic dongles.

It’s pretty much wireless or nothing if you want to connect headphones to a Samsung phone that doesn’t have auxillary port. Good luck with that.

2- Software is actually the star of the show

This may also only be specific to me, but this union between Microsoft and Samsung is working out very nicely. If you’re already inside the Microsoft ecosystem then there really isn’t a better time than now to switch to the most current Samsung flagship devices. I whooped with unbridled joy when they announced that Samsung Notes would integrate with Microsoft OneNote in a forthcoming software update.

A unified note taking ecosystem that syncs across pretty much every device I have will dramatically alter my workflow and almost eliminate the “oh crap, wrong device” moments. I prefer taking handwritten notes when I’m in a meeting or conducting an interview and screen-off memo is a distraction-free way to do that on a Galaxy Note or my iPad Mini without the temptation of dealing with notifications.

Now I can do that on a pocket able device that is constantly connected to a data network and it will sync to a service that I can use everywhere alongside Microsoft excellent handwriting recognition tools.

Xbox xCloud will also usher in the near future of truly mobile, console-free gaming and is the only true meaningful use for a high refresh rate screen, a close relationship with Microsoft may net Samsung users some freebies and exclusive content.

Samsung has really put in the effort to make One UI a good user experience and the premium Galaxy devices have improved dramatically over time. The stock browser, for instance, serves up desktop versions of most sites when you’re in DeX mode and the stock camera app now delivers useful pro features.

3- That ecosystem work is finally paying off 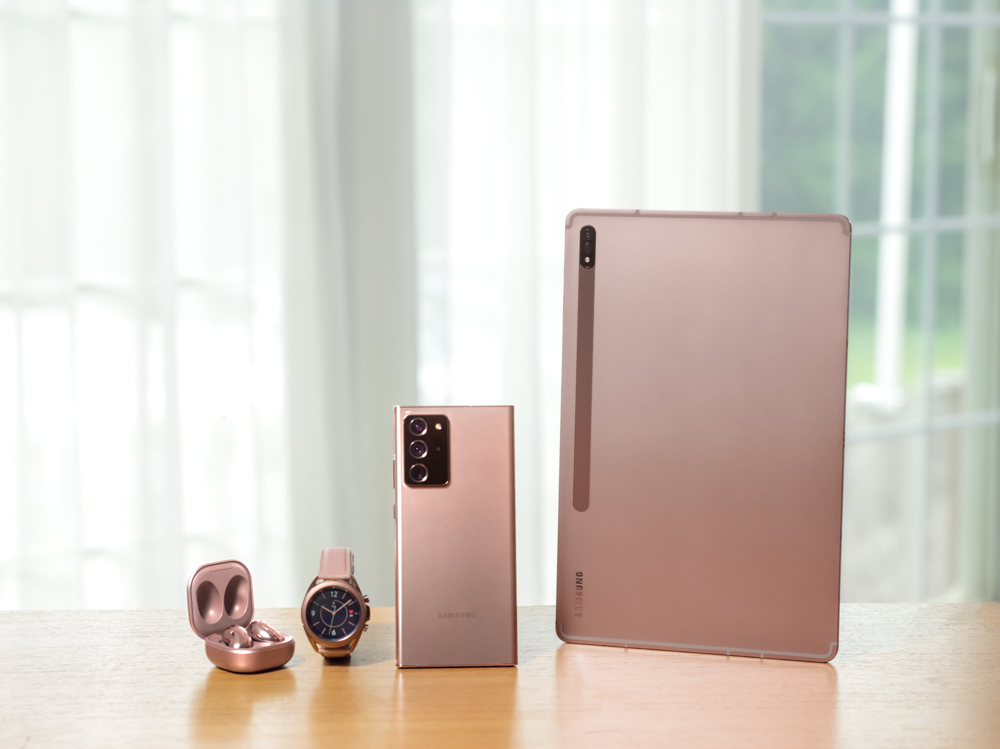 I have legitimate complaints about how Samsung devices play with cabled audio, but the company cannot be faulted with its approach to wireless audio. I LOVE my Galaxy Buds+ because of the incredible battery life, good sound reproduction, simple and stable connection (I have come arround on Samsung’s scalable Bluetooth audio codec), and greatly improved microphone performance over the gen one Galaxy Buds.

I covet the Galaxy Watch Active 2 for its sleek style and Under Armour integrations. One day the Samsung laptops will return to South Africa and we will see a notebook PC with an integrated S Pen.

Samsung is the only Android manufacturer that takes tablets serious enough to port its headline features to the form factor and update devices stretching back well beyond two years. That Galaxy Tab S7 is a serious contender if you’re looking to do actual work on a tablet and not just use it as a Netflix machine.

We laughed at Samsung as it imitated its way to being an Apple contender. Then it started to produce its own ideas and those ideas were clumsy at first, but are now very good. No-one is truly laughing at the only viable alternative to the seamless user experience Apple users have been experiencing for years.

4- Samsung moved too slow on 5G

Well, in South Africa at least. I was underwhelmed when testing the sparse next-gen mobile network in Cape Town, but 5G is a current must-have spec when shopping phones on the high end of market. It’s a shame that S20 wasn’t offered here in 5G flavour and the high cost of the Note20 family is difficult to swallow for network speeds you can achieve for R10 000 less on a device like the LG Velvet – which also includes active stylus support and comes with a dual screen attachment, by the way.

In a perfect world Note20 would’ve driven the price of S20 down to similar levels and consumers would have a wider selection of sub-R20K 5G devices. Now users can reach over for a Huawei if its pure speed they’re after.

Samsung was sure of itself with the Galaxy Note 9. Every iteration since then had one eye on the foldable market and the Note has suffered because of it. It clearly isn’t the favourite child anymore and will probably soon give way to a bendy handset with an integrated stylus. 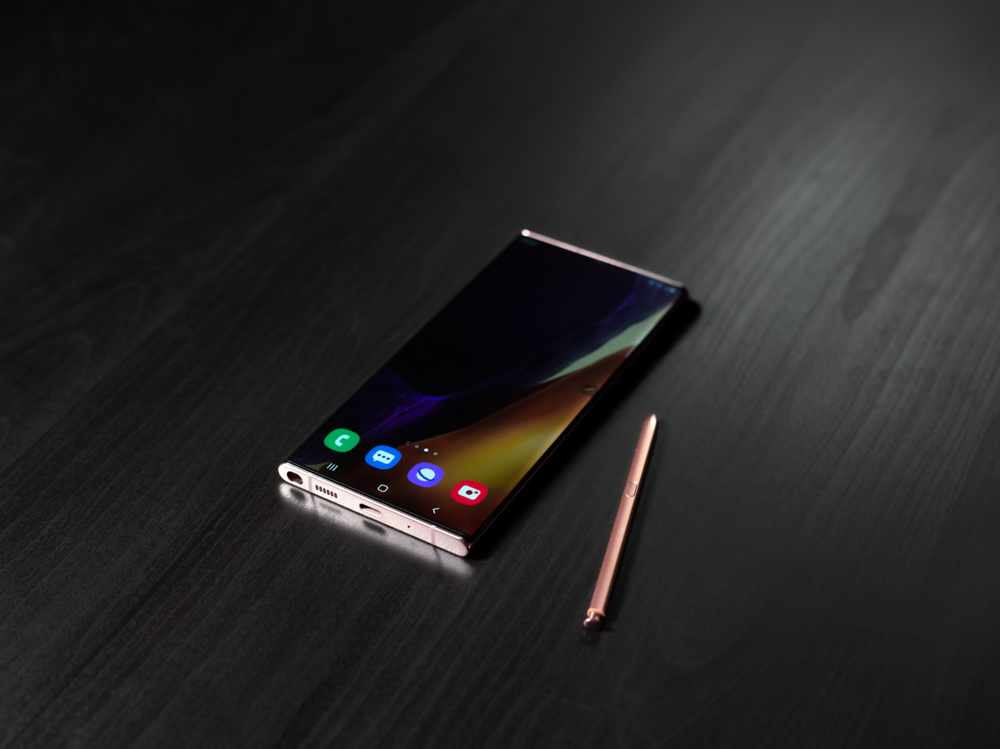 Seeing a beloved product like this get starved of meaningful innovation is difficult, but hope there are enough of you who can afford the Note20 to keep showing Samsung that we still want too see a premium handset with an integrated stylus.