Using the Huawei P40 Pro – an Android smartphone renowned for its Google Mobile Services deficiency – is a bit like having a super car as a daily driver. Sure, it can do all the normal car things like drive to the shops and home again, but it isn’t the most comfortable way of doing it. The visibility is poor, the ride can be harsh and the fines are expensive.

But when you find yourself all alone on a perfect ribbon of asphalt draped around a formidable mountain, there’s no better place to be than behind the wheel of a purpose-built machine.

The irony, of course, is that I unlocked the true potential of the P40 Pro’s camera on a public holiday drive that included some of the Cape’s finest roads. Aside from the underwhelming landscape shots from atop of Franschhoek Pass that really highlighted the poor colour calibration of the ultra wide lens, I kinda get the hype now.

Look, the Huawei P40 Pro is a superb device that is every bit as premium as the price and build quality would have you believe. My review unit came without the customary silicon case in the box, so I could really appreciate the design and attention to detail in a way that I rarely do out of fear of smashing these expensive devices like I did the Note 10+ and S20+. 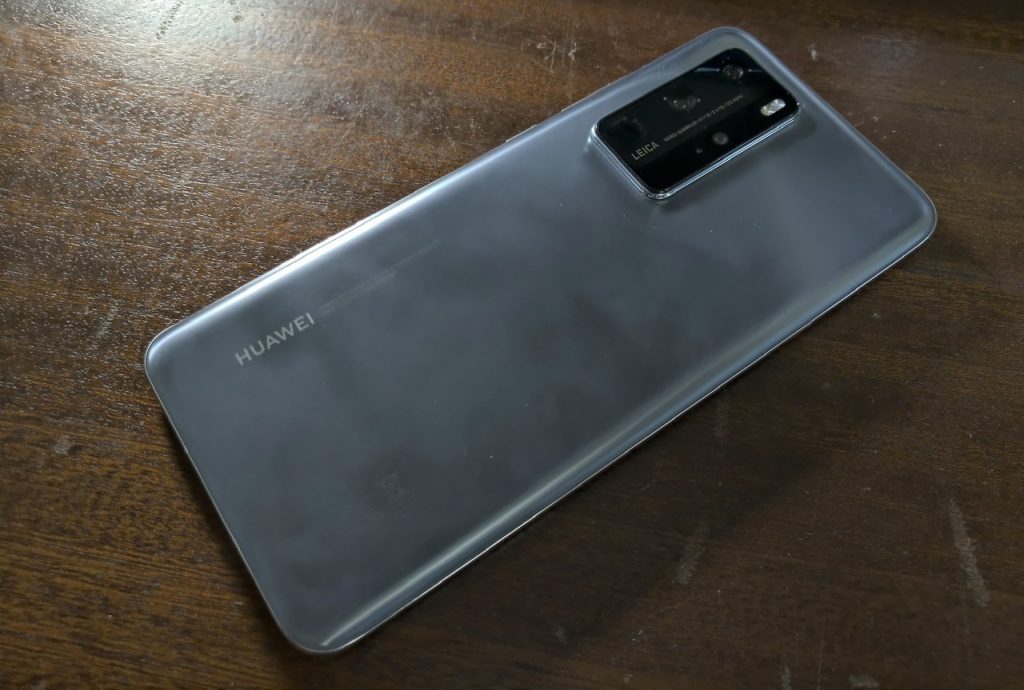 Does the screen deliver the promised effect of water spilling across a surface? Kind of. It’s a great screen, though.

These modern conveniences of high refresh rate displays are lost on me because I really cannot see a difference. And this time I went three days on and two days off because the P40 battery life is quite impressive and you don’t offer up quite as much endurance… I did eventually go into settings and kill the animations as I usually do, then it felt a little snappier.

Speed isn’t really a problem for the P40 Pro and its high-end components, but none of the really taxing applications I normally use for performance benchmarking are available without Google Services. That’s a shame, but that’s the reality that the Trump administration has forced on Huawei. 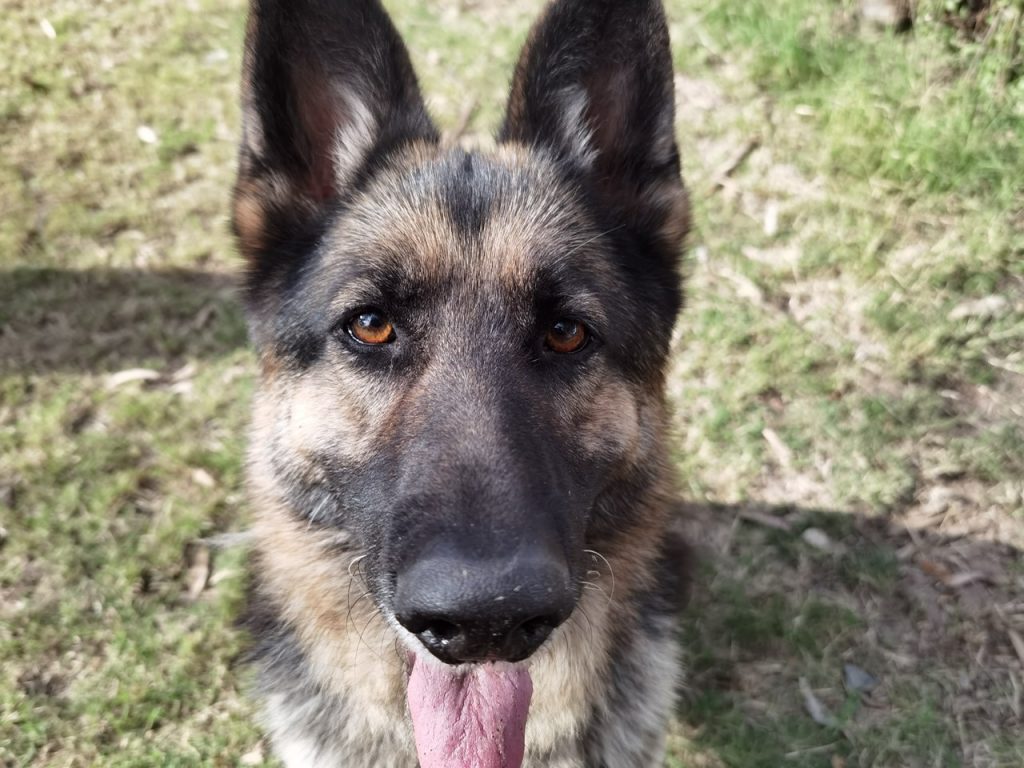 In any other universe this would be an easy recommendation for many people looking to spend R20 000 on a 5G-ready flagship – something that’s in oddly short supply in South Africa. But our reality obeys the market forces of a US/China trade war and, unfortunately, consumer technology is an application driven experience. And Huawei just doesn’t have the apps to compete.

Without access to the core Google apps and, strangely, the powers of Google Assistant, this polished premium product is more than just a step behind what I have come to expect from devices priced at this end of the market. Outside of delivering a weather report with all the sass of a precocious preschooler, Huawei’s AI assistant Celia can’t play music on my preferred apps or do anything approaching useful.

That sentiment also applies to the disjointed Android experience that gives you just enough familiarity to make you feel comfortable, only to be all “new phone, who dis” when you try fire up your favourite services without the benefit of Google Smartlock password management. 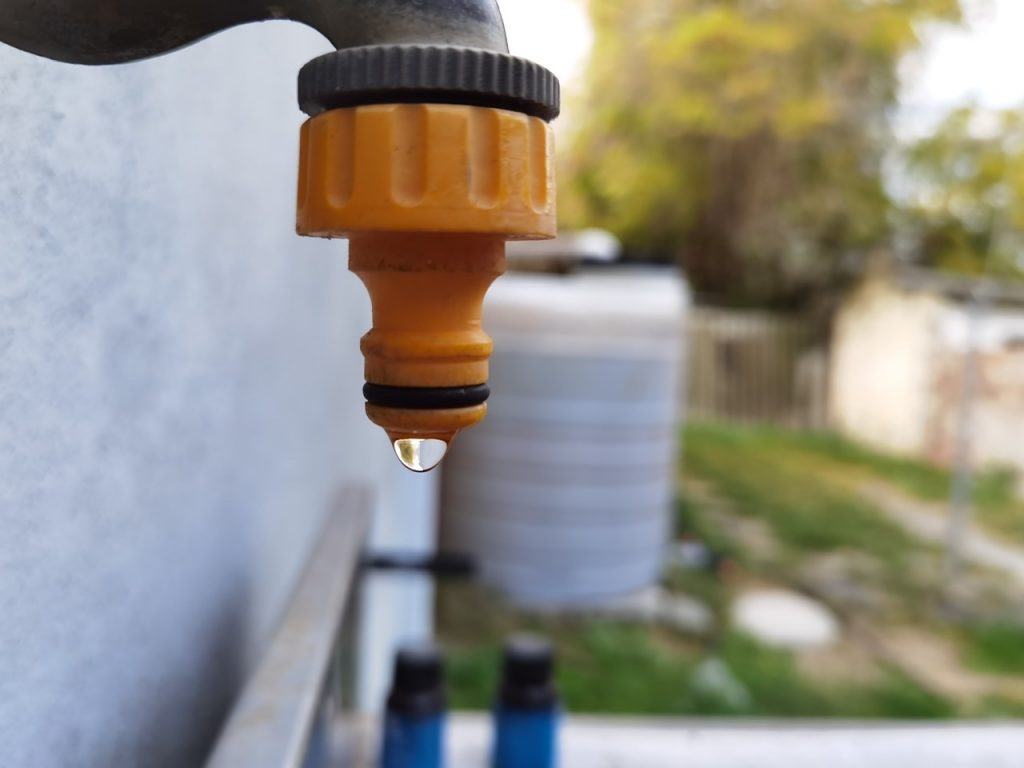 I managed to skirt around many of those annoyances because I have a Microsoft 365 account and have already accepted Microsoft Edge (Chromium) as my internet surfing saviour. The unconverted will have a much less comfortable transition, especially if you’re coming from a newer Samsung phone and its associated Phone Clone incompatibility.

The Huawei P40 Pro is a quality device with a fantastic camera when you’re in ideal conditions and peerless in low light conditions. I criticized the move away from a monochrome sensor when the Shenzhen electronics giant committed the original sin way back on the Mate 20 Pro and that still holds here. This may be the biggest image sensor on a phone, but like with many of these pixel-binning systems it struggles to resolve foreground details with strong backlighting. 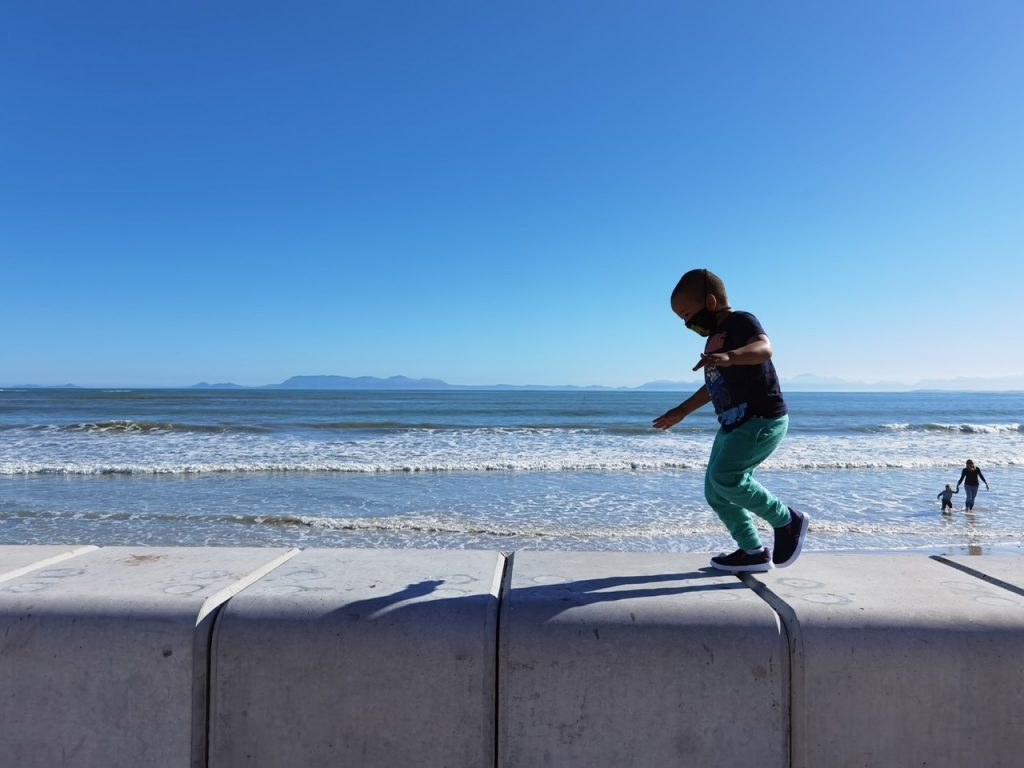 Huawei should also get its AI out of the way sometimes especially when composing images around the main camera’s minimum focus distance – it will jump to the wide angle camera when you get too close to a subject.

There’s a lot to love in this package, but it is all undermined by the poor app library and mixed camera experience. This is Huawei’s second swing at a premium Android device without Google powers and it falls well short of expectations. It still seems as if everything is a temporary measure until either the trade ban is lifted or the much fabled Harmony OS is ready for prime time.

To continue my automotive analogy: the premium smartphone market is like the Volkswagen group. Apple is Porsche, sticking to its rigid design philosophy and everyday sports car appeal that never truly crosses the threshold into super or even hyper territory, but feeds the other brands with technology ideas to copy. 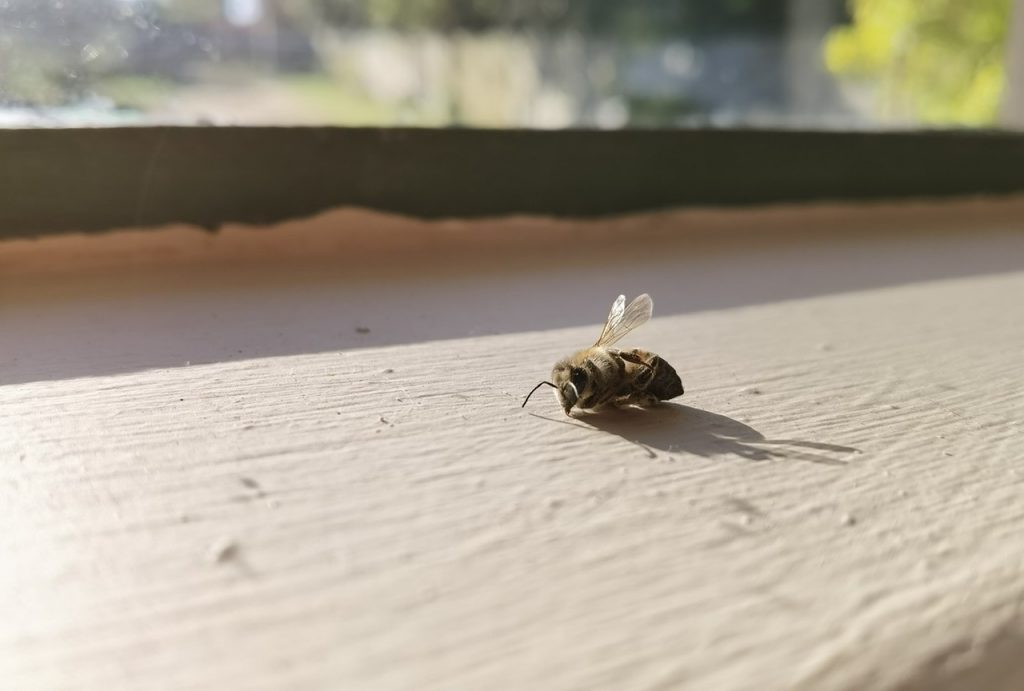 Huawei is like Lamborghini. Synonymous with the super car moniker, but with 90 percent of the thrills available in a more practical package elsewhere. The world needs Lamborghini and its madness, though. Much like the world needs Huawei to succeed, if only to keep the competition on its toes.

Such a pity that most people will still buy a Ferrari.