It’s 2017 and I’m sat across a low coffee table from a gentleman with a heavy Japanese accent and furiously trying to decipher what he is saying because it could be very important. I was on-time for our meeting, which is quite a feat because I only had 5min to make it across the entire Mobile World Congress facility from my prior engagement. On-time is late at MWC and the meeting room is now occupied by some other opportunistic party. 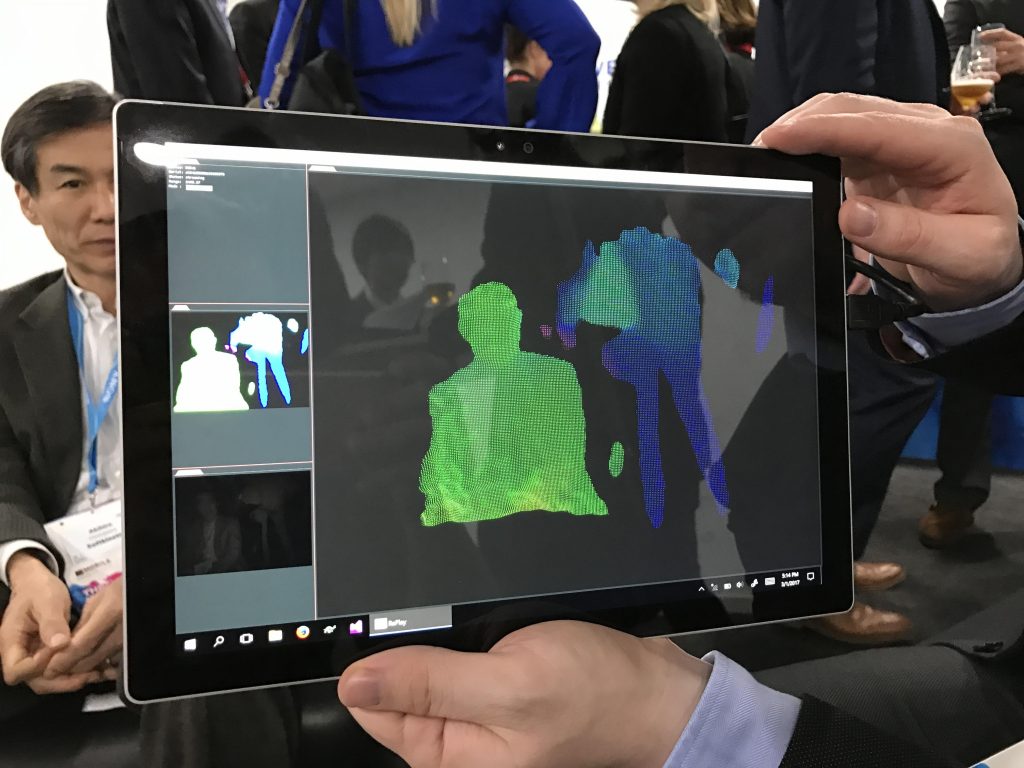 Refreshment areas are strange places for tech demos, but it gives me a good sense of just how good the product he is showing is. I was quite interested in LiDAR and other computer vision sensors that would enable autonomous motoring by helping AI systems interpret the environment around it. This man was telling me to think smaller and to move inside the car. Time of Flight sensors – that measure the time it takes for emitted light to return to a sensor – would quickly become the future and I was holding one in my hand. 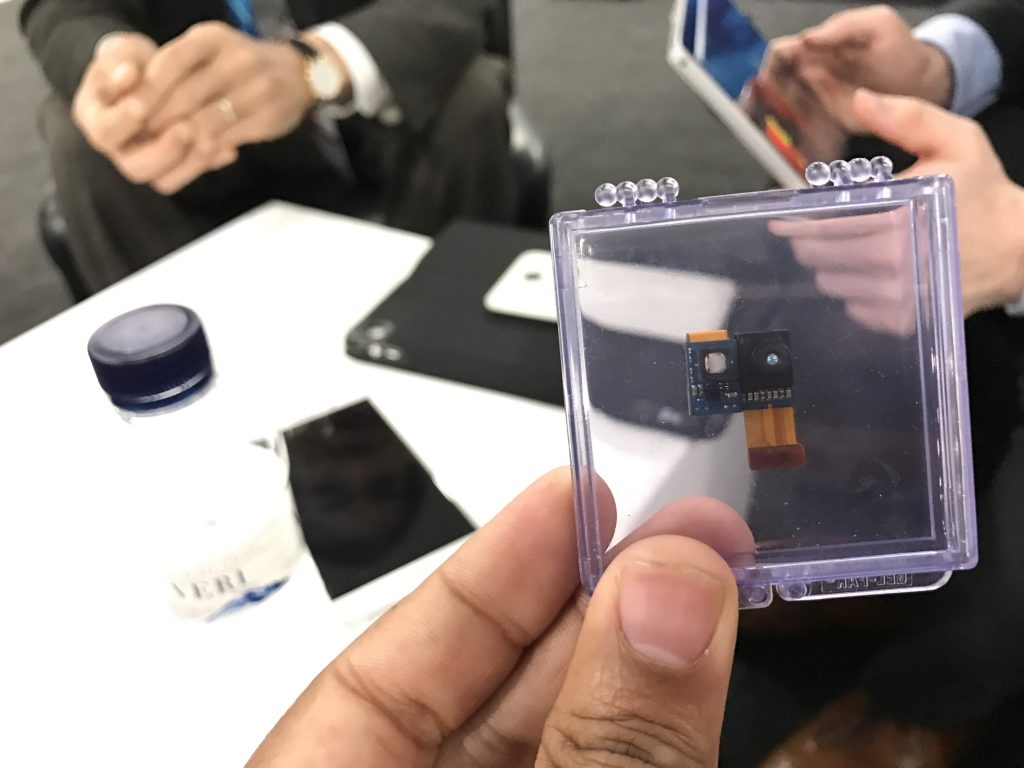 SoftKinetic had just been snapped up by Sony and that ToF DepthSense technology would go into rapid prototyping and swift deployment, somewhat naively, in mobile handsets. Samsung, for instance, will seemingly drop the rear-facing ToF sensor on the Note 20 family because there was not much wrong with its depth mapping in Live Focus (Samsung speak for portrait mode) to begin with. And with dual pixel auto focus is finally coming back to the newer, bigger sensors.

Jaguar Land Rover published news of a new “touchless” touchscreen innovation. It’s a scenario that I was told about in that busy lobby at MWC 2017. Using ToF sensors to track gestures and positions in space and convert that into data for the computer to register a touch. 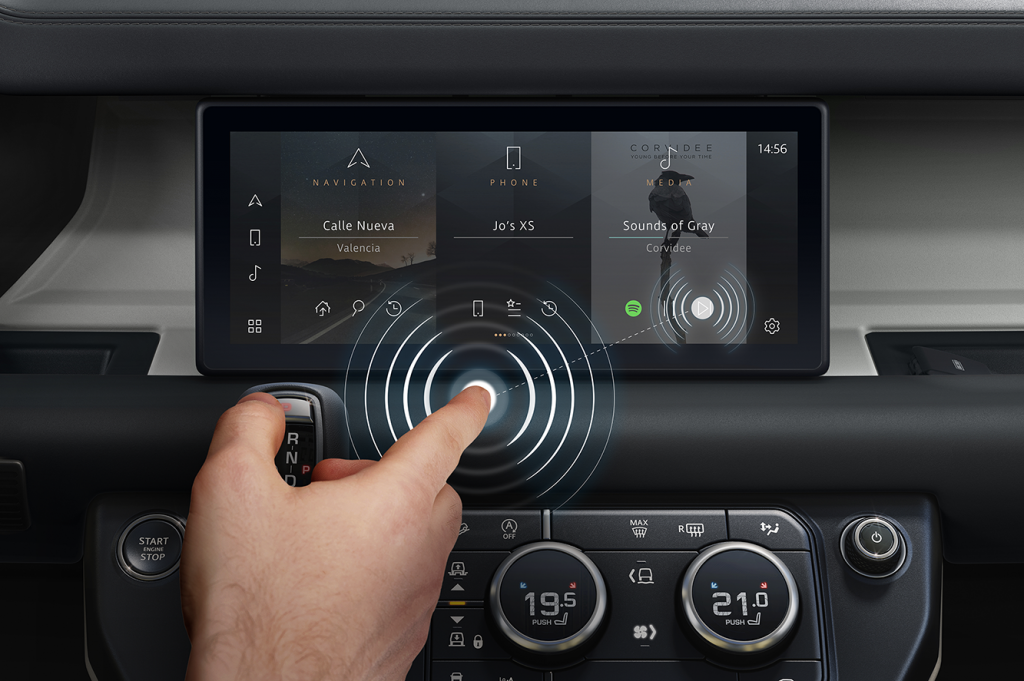 It seems like the DepthSense tech was licensed by DTS – like many other Sony products – a subsidiary of US technology company XPERI. JLR are a Meridian customer and then, through a partnership with LG (who are regularly benefiting from XPERI tech), bought in the driver and cabin monitoring technology that DTS Autosense offers.

And that’s just a small sample of the interconnected nature of technology and automotive companies. You get the hardcore holdouts who spend billions to develop the technology in-house, but those solutions are often substandard because the specialists have many more years of experience to draw from.

Tesla (who turned yet another profit this quarter), for instance, got into bed with Panasonic to build batteries. But because battery tech underpins everything that the company sells, the research and development costs is easily recovered through product sales. It makes sense for Elon to invest in making better batteries and it shows in the massive lead Tesla cars have on the rest of the industry with regards to electric range.

By contrast, Mr Musk grew tired of Nvidia processors and decided to bring the autonomous AI tech manufacturing in-house. You can see the stagnation happening now because the R&D costs don’t really make sense because of the low customer demand. Sourcing from Nvidia again could give the driverless car a real shot in the arm. 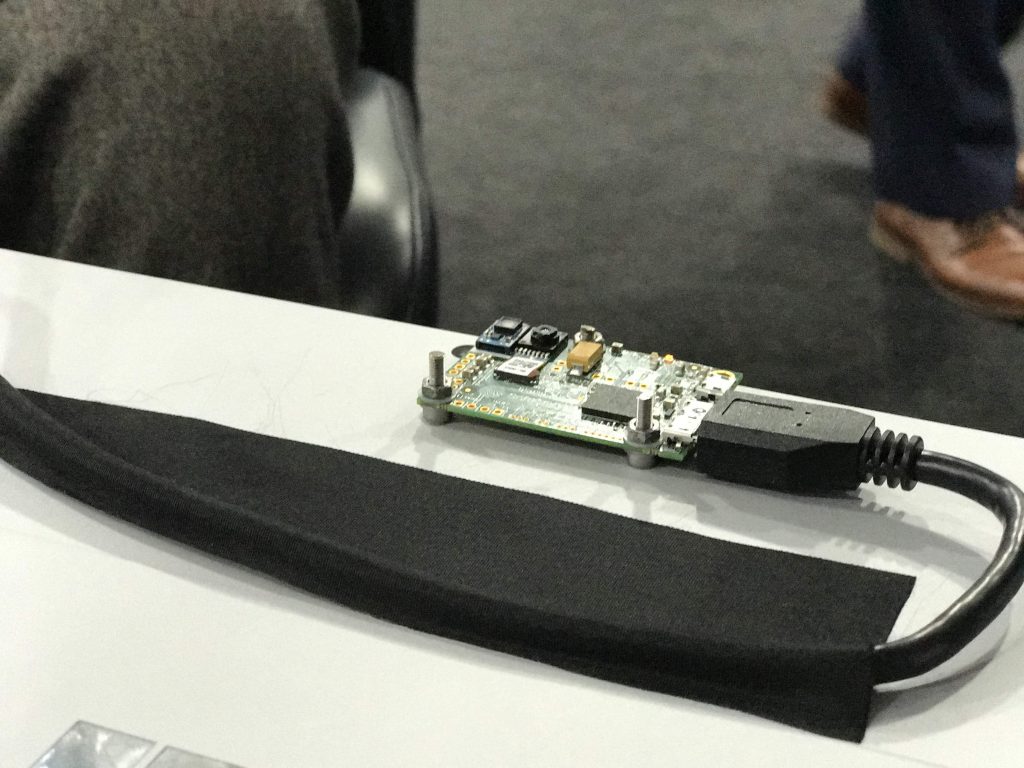