I’m writing these words as a hobbyist. It’s about two hours before I begin with work that I’ve been commissioned/get paid to do, but it’s still work that requires input from skills I’ve acquired in my professional capacity. But I would never go as far as calling this a professional website because I haven’t received a cent for this output yet.

So why do device manufacturers call certain products pro? What separates the iPhone 11, for instance, from the iPhone 11 Pro? A telephoto lens camera, OLED screen, faster LTE radios and a stainless steel frame. When I had the iPhone 11 on test I used it on a professional project alongside “proper” gear and a lot of the footage made it into the final cut.

I could go on because Android land is the OG of slapping the Pro label on phones, but you get the point. 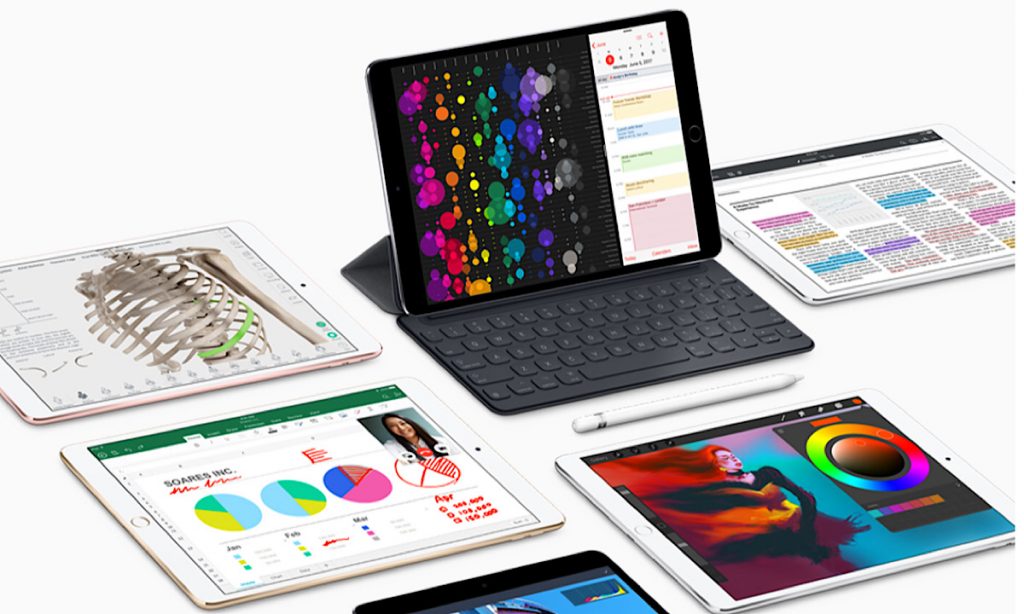 Moving to other electronics, though, sketches a different picture. The iPads Pro began life as the canvas you could use the Apple Pencil on. Stereo speakers, a more powerful processor, a pogo pin connector for the smart keyboard and, later, a high refresh rate display differentiated the home-button era Pros from Apple’s standard slates.

As a package the iPad Pro could make a good-enough argument to be called a professional tool. It had the one of the best stylus experiences on the market and enough raw power to rival some laptops. Of course software was its achilles heel. But when Apple gifted the Pencil powers to the entry-level iPad, things changed; and so did the iPad Pro.

Gone was the home button and lightning connector. Suddenly the iPad Pro gained the all singing, all dancing darling port of the technology world: USB Type-C. iPadOS followed shortly after along with external storage s upport and a rudimentary file manager. Even the compatible Apple Pencil was overhauled to now charge and pair wirelessly and with a flat side so it doesn’t roll off of the table. 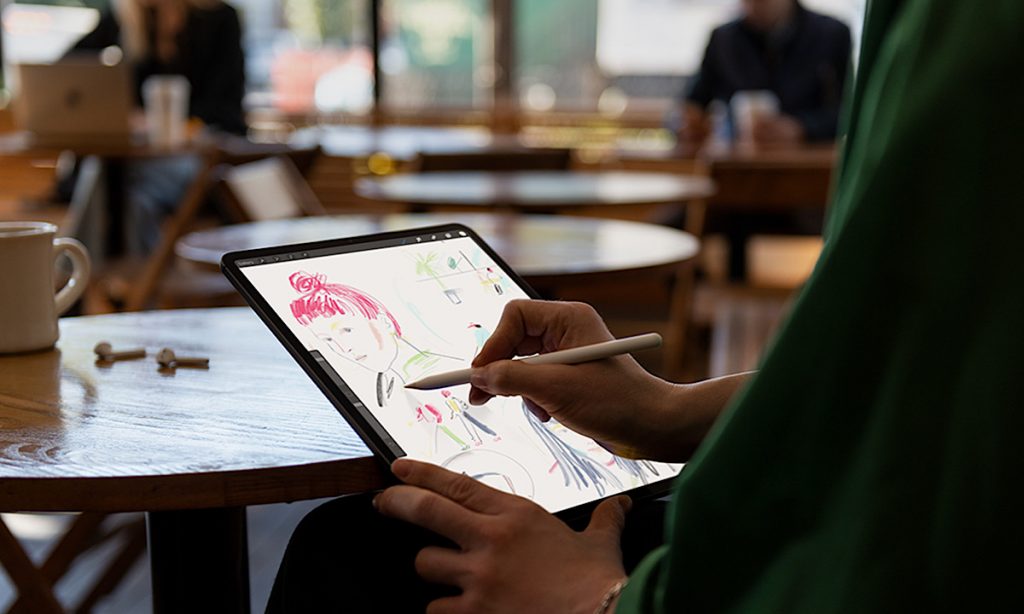 My definition of Pro devices is something that has a feature advantage that transforms it into a tool that actual professionals can use in their day-to-day work flow. That’s worth paying extra for. I’ve handed my ageing iPad Pro 9.7 down to my daughter because Apple Pencil, and now proper mouse and track pad, support on the iPad Mini 5 makes it the perfect digital notebook that I can hook up to an external monitor and peripherals if I need extra screen real estate. The limitations of the lightning port has me coveting the iPad Pro, though.

For me the biggest selling point of the latest iPad Pro – which I actually advise against buying, just get the 2018 version on a discount because it’s 98 percent the same machine – is the upgraded microphones. That will be one less piece of gear I’d need to carry around to get good audio on the podcasts I produce.

I don’t have the money or make enough money from the podcast production gig to justify the business expense right now, so I’ll stick to the iPad Mini 5 for now and carry around the external mics and hook them up to the LG G7 ThinQ, which still has one of the best audio experiences on the market.

LG gets it, without needing to slap the word Pro on its devices. The stock media creation applications give you full granular control over all the settings a professional would use for audio and video recording or photography. That’s backed by very good microphones on premium G- and V-series models since my trusty G7 and compatibility with a plethora of media file formats.And I haven’t even mentioned the industry leading HiFi quad DAC and built-in headphone amp on the 3,5mm audio jack. 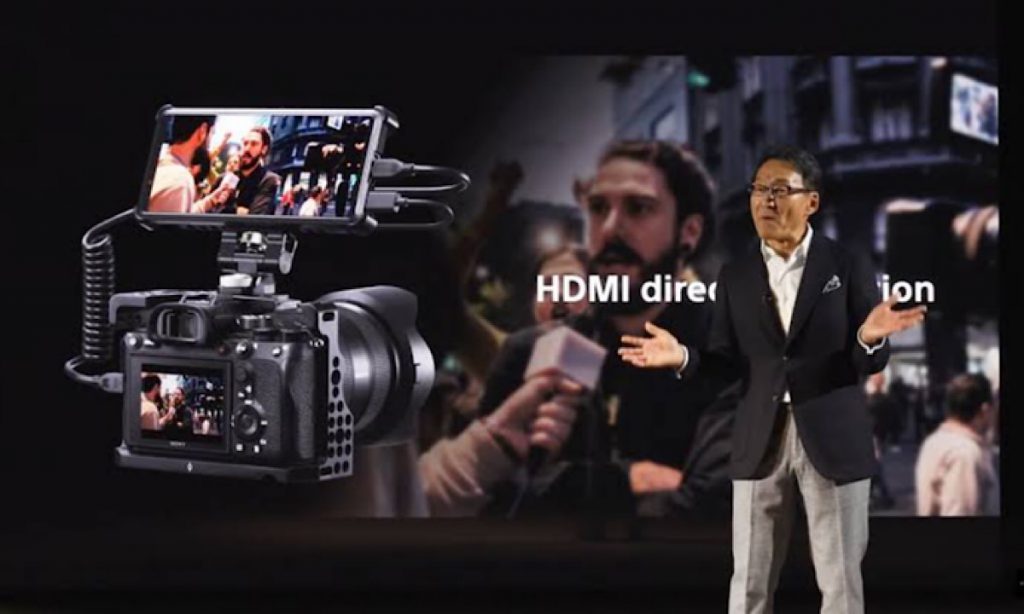 Sony slapping a mini HDMI port on the Xperia 1 II Pro allows it to double up as a monitor display for your Sony camera is another excellent use of the label because it can actually be written off as a business expense. That’s outside of Sony’s equally impressive manual controls for video capture.

My long-winded point is that when something gets called “Pro” it needs to have a feature set that would be relevant to professionals. That’s why I tell most people to rather get the iPhone 11 because the Pro doesn’t offer enough of a meaningful upgrade to justify the expense if you’re not swimming in money. Rather get the iPad Air or standard iPad if you’re not going to use it as your primary machine. Be smarter with your money and don’t buy into the marketing just because.