On new Samsung Galaxy S device eve, let’s revisit the excellent S10. To be fair, this is more like a 10-month review because I swapped out the Galaxy S10+ device I received at the launch event for the more compact standard S10. That decision became a blessing and a curse as the same old Samsung shortcomings showed itself alongside some new tricks. 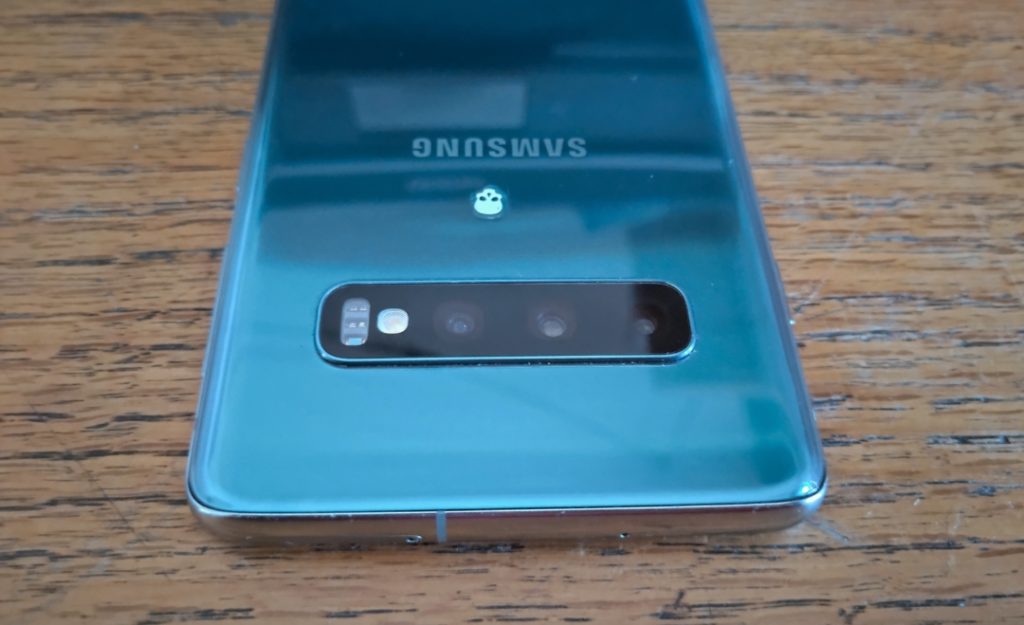 You don’t simply buy gadgets anymore, instead you hand over your lifestyle into a carefully curated ecosystem. That biosphere that extends from the phone is the difference between a great experience and a merely good one. Samsung’s flagship Galaxy S line is one of the most popular device families on the planet because the Korean company shovels money into the marketing and partnership deals.

Finding a suitable case, for instance is a painless experience with many options at almost every price point. Samsung Pay was also the first OEM payment solution to go live in South Africa and it is by all accounts peerless in its flexibility and functionality.

Then there’s the Galaxy Buds which, apart from the garbage microphones, sound fine and stay in my ears during punishing workouts, but offer some of that quick pair magic sauce that make the AirPods so good.

The Samsung device ecosystem came of age in 2019 and that alone kept me coming back to the S10 even with multiple device options at my disposal. 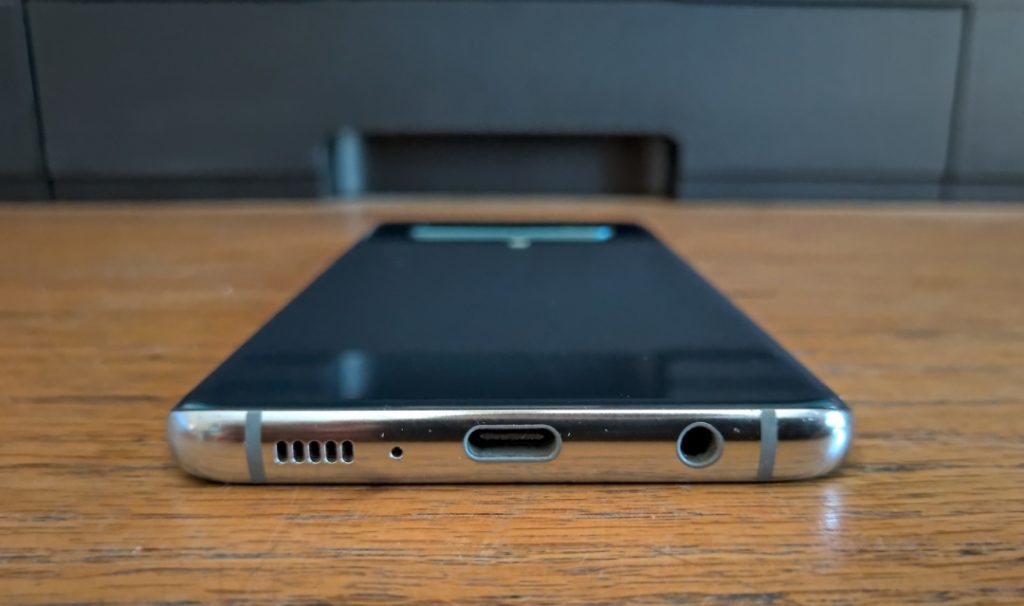 There’s nothing else on the market that can match Samsung Pay and the Samsung DeX experience right now. I’m testing the desktop mode on a Nokia 9 PureView right now and the results aren’t even comparable. Samsung stuck to its desktop simulation software and it has become an important part of my work flow.

Although it’s nowhere near my favourite fitness app, Samsung Health and the company’s commitment to keeping the ANT+ radio on its full suite of devices makes for a great workout companion in a pinch, but closing the APK off to popular 3rd party apps like Fitbit and Nike Run Club was not a great move. I’m told the Galaxy Watch Active 2 is a great wearable, but when Apple allows integration with almost every provider out there, it’s a bad look to lock the garden gates. 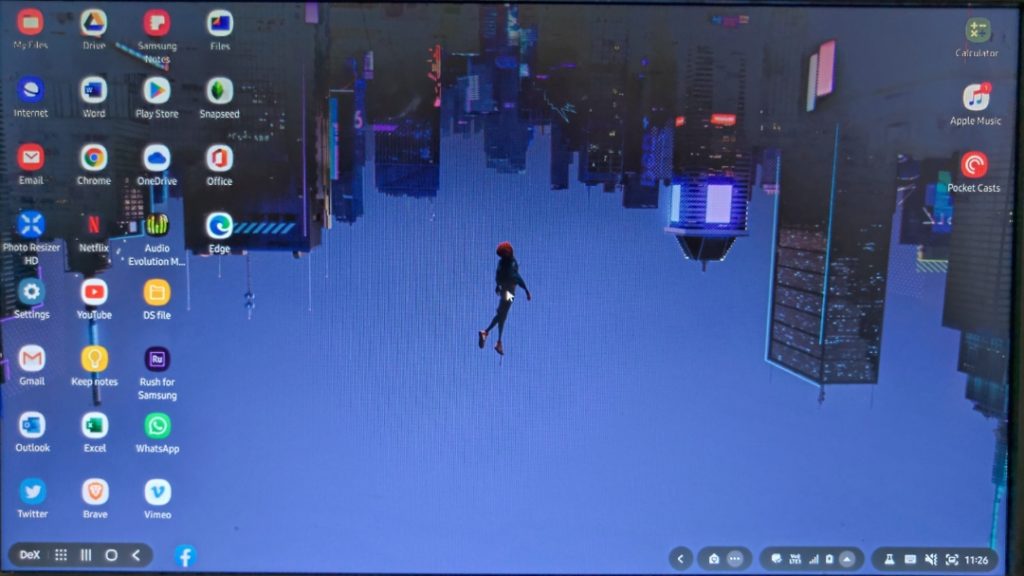 I’m probably the only tech writer who won’t be sad if the rumours of Samsung killing its CPU design division turns out to be true. Exynos processors have always lagged behind the Qualcomm Snapdragon processors the US variants of Samsung’s Galaxy devices when it comes to battery endurance and GPU performance. Even the mighty Galaxy Note 10+ with its 7nm Exynos 9820 and massive battery couldn’t really break through the four-hour screen on time Samsung ceiling.

The Galaxy S10 had one tragic flaw for all of its svelte beauty and that is battery life. Then the charging port failed inexplicably which left me at the mercy of inductive wireless charging in the middle of Dehli. The heat build up of trying to charge wirlessly, take pictures and stay connected to two SIMs slowed things to a crawl.

But that’s par for the course with Exynos chips that crank the clockspeed on the high-power cores to get the good benchmark scores, and then throttle down when that slender case doesn’t get the heat away quickly. 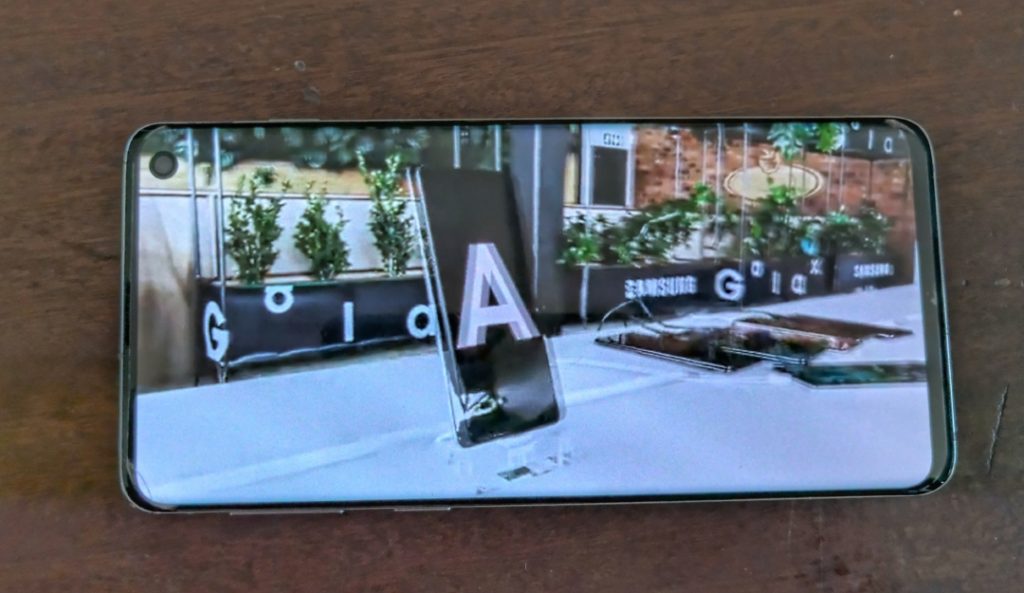 Another thing I’m looking forward to is a move away from the 12MP sensor that has seen little progression since the Galaxy S7. You see, there has been significant improvements made to how the images are processed and the variable aperture was a clever addition, but the raw sensor has gone largely unchanged. And with Huawei and Apple putting in serious work, Samsung was landing just wide of the mobile photography podium.

You could argue that the video reproduction is the best you get in Android land, but it’s still a way off of the quality Apple has been getting out of the iPhone for the last four years. Also, I’ve been using LGs for a while now and can assure you that there are better ultrawide cameras in the world. 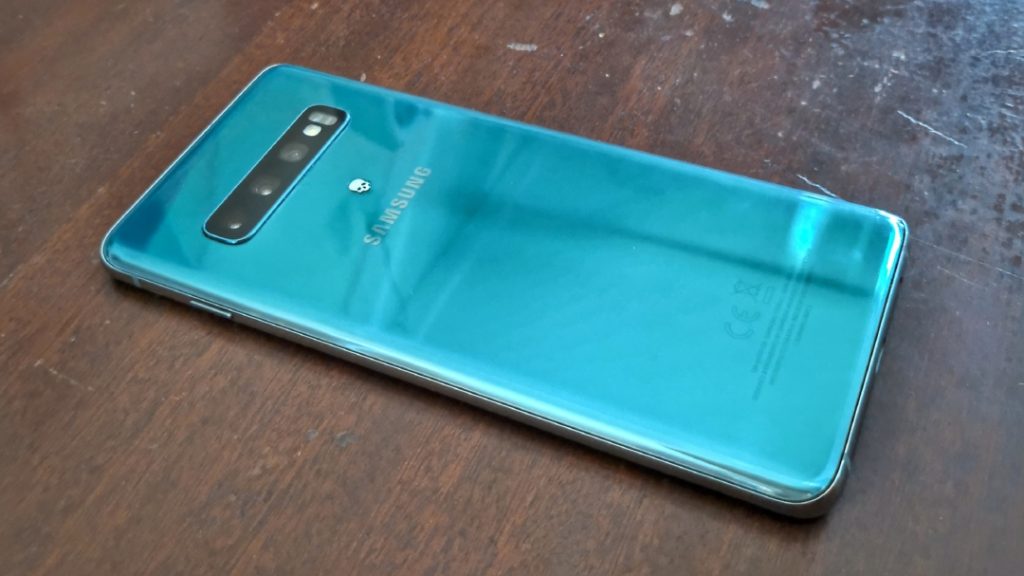 The Samsung Galaxy S10 was on of the best Android devices from 2019, even taking the top spot when I needed something slightly more pocketable and it stands alone as the very best for the times I want to leave my wallet behind. Samsung make the best OLED displays and the panel on the S10 is a great example of the company’s sheer mastery of that craft. I still prefer the offset camera hole to the centre-aligned selfie units we’ve seen since the Galaxy Note 10 and the ultrasonic fingerprint sensor is the next best secure phone lock option to Face ID.

All the forthcoming S20 family need do is make a meaningful improvement to battery endurance, step up the camera sensor to something more capable, add some extra horsepower to the processor and refine the overall experience. The brand has already made significant strides in software update support – both the S10 and S9 saw usability improvements over time – so dominating the Android landscape as the clear alternative to the iPhone is well within reach.

Hopefully we’ll see all my prayers get answered when the Galaxy S20 is unpacked on 11 February 2020.