After spending the latter half of 2019 proclaiming the death of Huawei and my lack of concern for its demise, I want to say I’m sorry. I’m sorry for my extreme ignorance in the face of what is becoming a power move from the Chinese tech giant.

I was a big Huawei fan in the wake of the company’s adoption of the monochrome sensor. Those dual camera modules on the P and Mate 9 and 10 were revolutionary. HiSilicon flexed its chipmaking muscles with unique image signal processing that pushed the industry forward with regards to computational photography. The Kirin series of CPUs lacked the raw power of Samsung’s Exynos silicon, but were rivaling Apple for innovation.

But that was all before the Mate 20 Pro and its monochrome deficiency. All the hard work that went into cramming a massive sensor into the P20 family was undone by the inexplicable need to jump onto the ultrawide camera bandwagon. The moment Huawei lost its lead in mobile photography and AI innovation, the writing was on the wall. Samsung and LG fixed its processing quirks and Apple leapfrogged the lot with some stellar image processing and sensor improvements.

Losing the computational photography crown was one thing, but losing Google services was a killer blow. Trump’s trade war put the smartphone company on the ropes and I started the knockout count.

Then in what feels like the seventh week of January 2020, Huawei and TomTom released statements about a forthcoming partnership.

If Huawei is doing to Android what Apple did to Blackberry, I’m here for it. With a massive install base and good enough attention to detail a move completely away from Google services is doable. The only thing that could hinder Huawei’s progress is if it tries too hard to be Android without the Google bits.

Find a new path with great navigation, a secure and convenient exclusive instant messaging service, and maybe a cheap data deal and I can see more people flock to the Huawei ecosystem. 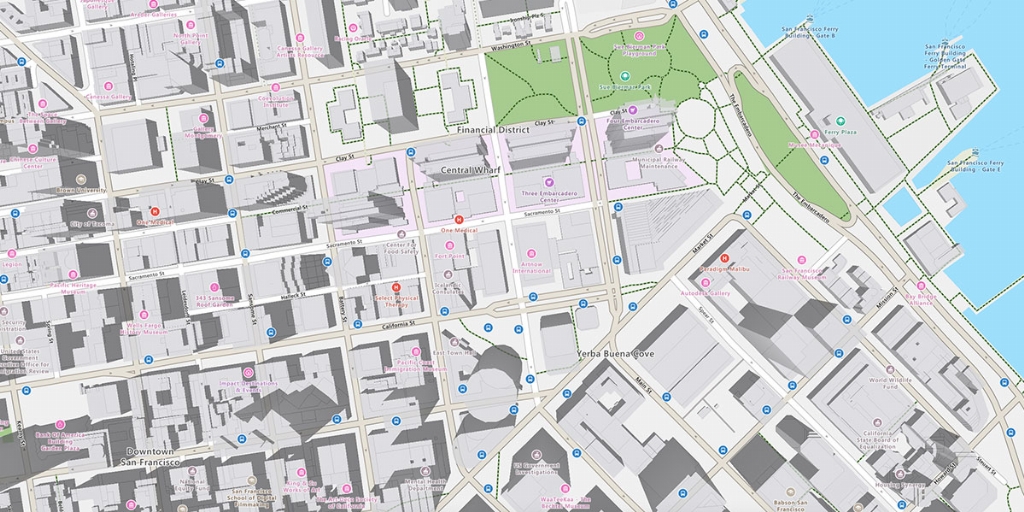 I can’t see Microsoft play ball, though, but in Huawei could rule the Asian and developing markets with thoughtful hardware. Facebook is already making important apps like Instagram uncool – lack of Instagram and YouTube is what ultimately sank Windows Phone. A move to embrace TikTok and Snapchat as the flagship social media apps could put the company in an interesting position to capture the next billion users coming online now.

I finally see the strategy.