I alluded to the forthcoming full-electric Volvo XC40, and here it is in all its beauty. And it almost looks like the Swedish car maker designed this to appeal specifically to me. 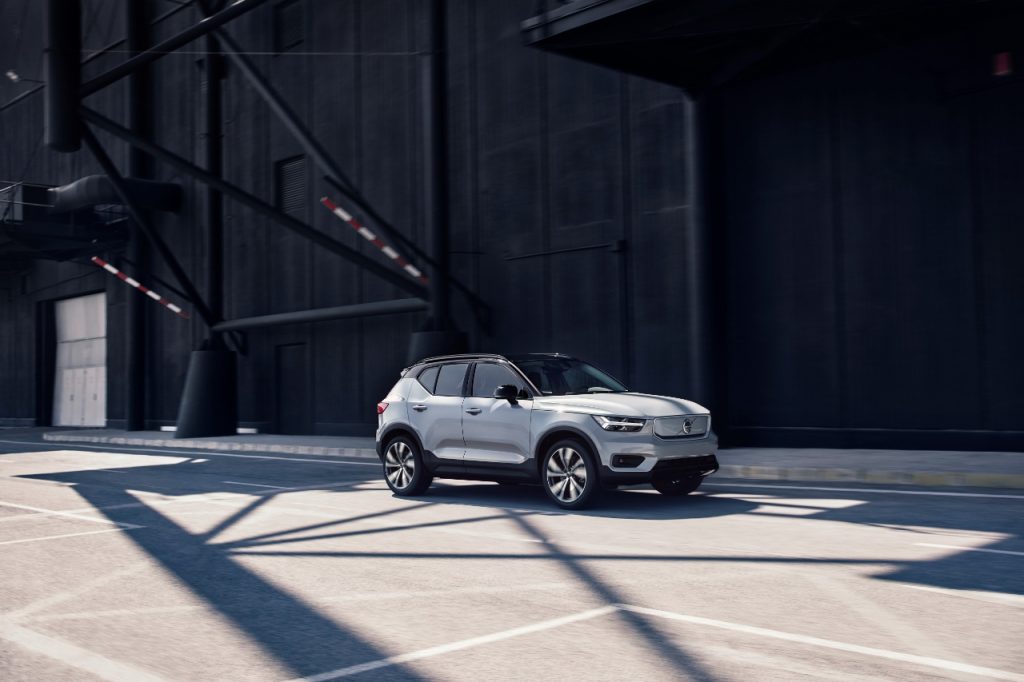 It’s interesting that this car is launched in the same week that I was informed of a devastating flaw in the Jaguar i-Pace excellence. The Jaguar team needed to call in the back-up car while on the #EVRT2019 PR stunt because the kitties were sensitive to the inconsistent electricity supply in certain parts of the country.

At the MeerKAT site outside Carnarvon the SKA team needed to install its own facilities to stabilize the electricity coming in to not damage the equipment or compromise the data collection. So while South African infrastructure isn’t yet ready for the mass onset of high-quality EVs – it’s allegedly our tax systems that is keeping Elon and his incredible Teslas way – it’s still good to know that the industry is moving forward. 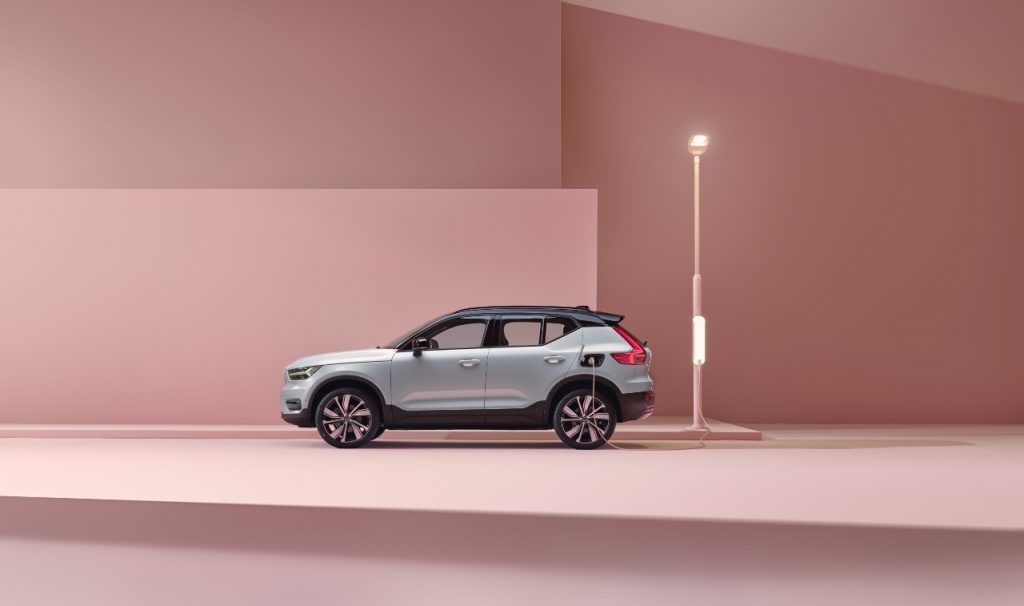 The 400km range from a full charge may not sound like a lot, but had it not been for the Tesla Model 3. According to Volvo insiders, the XC40 Recharge (Recharge is the Swedish brand’s moniker for its electrified models) development was nearing completion when Musk released the Model 3 and the team was forced to shove more battery capacity into the car. There’s that healthy competition between the cross-Atlantic rivals again and here it makes the most sense.

Tesla benchmarks its safety innovations on Volvo cars and Volvo is quickly trying to catch up to the American start-ups autonomous car technologies. Autopilot has taken the most public strides into the realm of self-driving cars, but also arguably claimed at least one life because of driver negligence. The Swedes’ Pilot Assist is predictably more conservative in its capabilities and PR, but that’s very much in-line with the Volvo’s goal for zero fatalities in the company’s vehicles by next year. 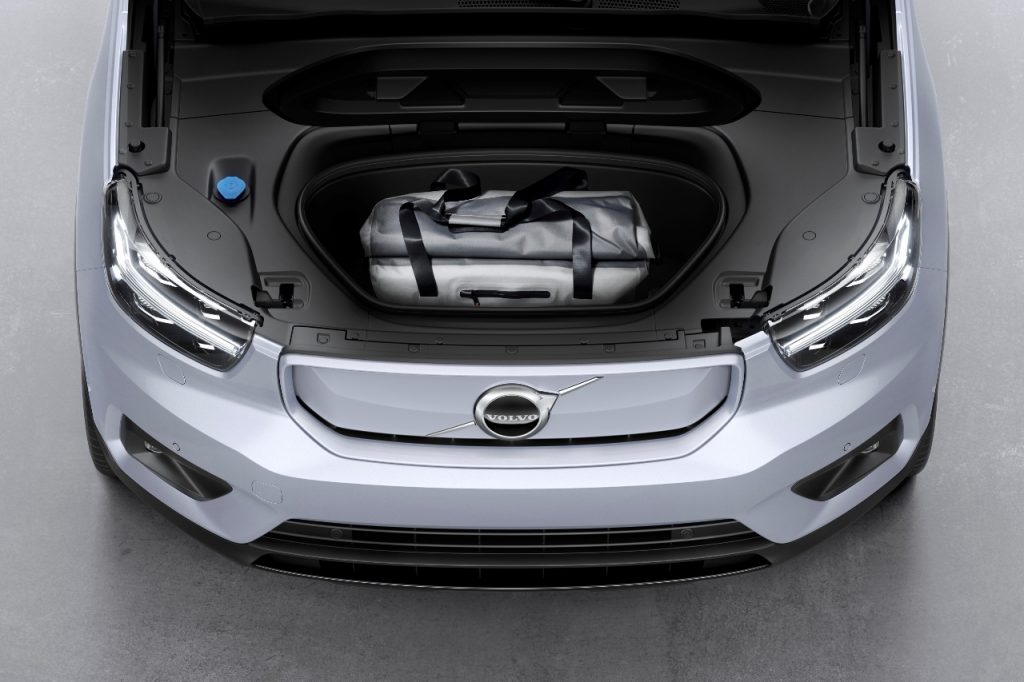 But the value each company brings to the EV market is undeniable. While major automakers try and reinvent themselves and boggle potential customer brains with lengthy exposition about the charging tech and electric motor complexity in the same way they market their incremental improvements on the internal combustion engine, these two are more simple. Volvo makes almost no mention about the technical superiority of its electric drivetrain, but rather focuses on other breakthroughs. If you ask them, they will tell you, though. Hell, they even show off the bare bones of the unit so you can get a good look. 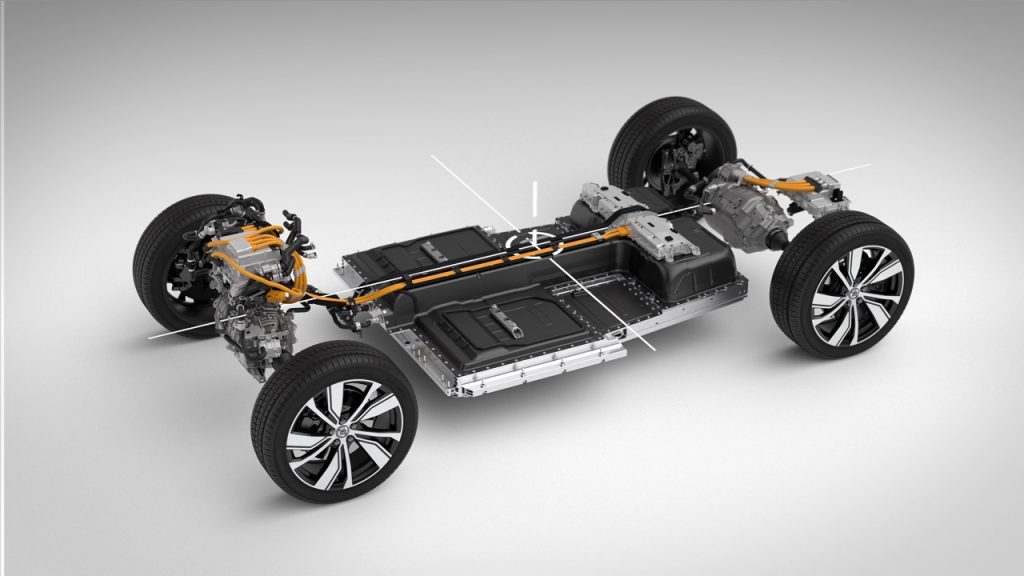 The major narrative is the boring stuff like the “Safety Cage” around the LG-manufactured batteries. XC40 is a well-recognized motorcar that now just happens to be electric and gets 400km from a full charge and can charge to 80 percent in 40 minutes with the proper fast charging cable plugged in. But it is also the first production vehicle with Android Automotive. And there’s a new environmental initiative announced that sets an emissions goal for 2050.

So Volvo keeps winning in my book, even though the car will only arrive in a couple months time. At least they haven’t spent the latter half of this decade teasing humanity with dreams of a mass-market EV that’s going to be the best thing since the three-point safety belt. And it’ll be cheaper than a Tesla because it will actually be on sale in South Africa. 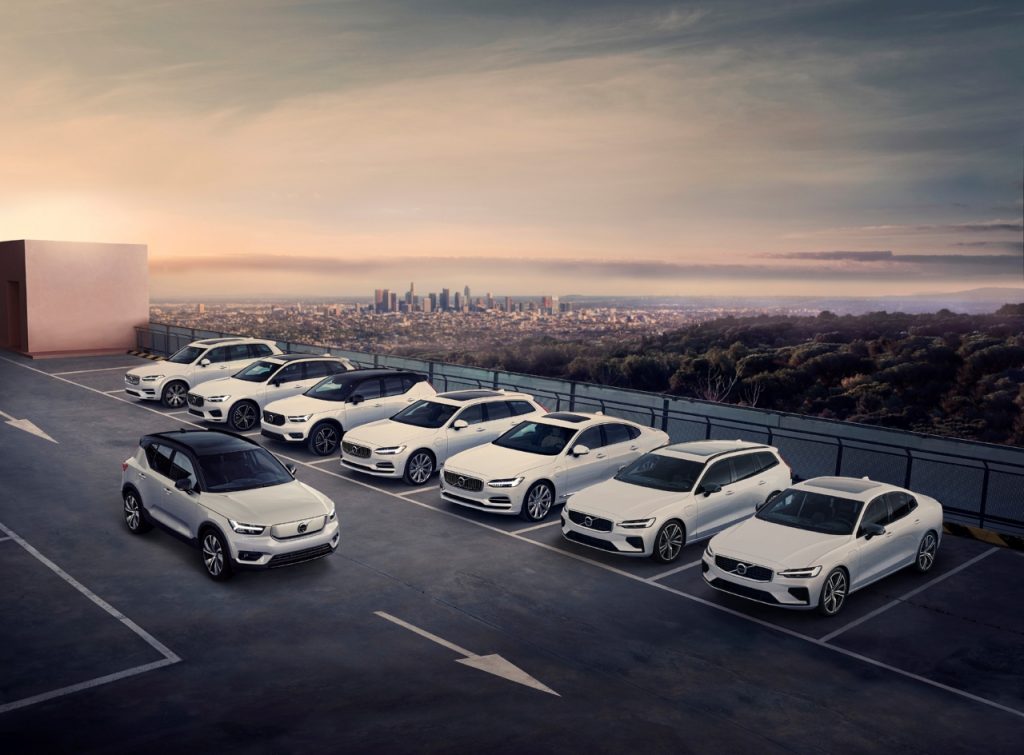