I don’t hide my love for Volvo as a car brand. There’s also a reason why Elon Musk benchmarks his vehicles against Swedish car manufacturer’s products and why Tesla and Volvo engineers had a public spat about autonomous car technology. It’s because Volvo shows its work. When the company launched the flagship XC90 five years ago it proclaimed that the SUV was trained to recognise and react to a road departure that ended in a ditch collision. Then it invited journalists from all over the world to watch as it drove an XC90 into a freaking ditch.

Then at Google I/O 2018 a year ago – yes, there’s a new Pixel device coming next week (Eek!) – Volvo was on the show floor with its native Android Auto-powered XC40. Okay, some context: Google hosts a developer conference every year and a separate Pixel hardware event when it has a new device to launch, at the I/O developer conference Google has been trotting out its in-vehicle software platform called Android Automotive and all automakers are welcome to partner with Google and integrate this into their existing systems.

Volvo’s performance EV sub-brand Polestar demonstrated the updated and production-ready version of Android Automotive at I/O 2019 and it looked pretty well-baked, even though it was housed within the Swedish automaker’s Polestar 2 vaporware (Polestar are still to push out a production vehicle and thus do not escape my judgement).

Fast-forward five months and Volvo are prepping the full-electric XC40 for launch and it will supposedly come with native Android. The excellent Sensus skin will still be on top, but baked-in access to Google Maps and the Google Play Store means that society has finally reached a point where a car manufacturer understands that users are deeply rooted into the apps that we use on our mobile devices and it’s silly to try and break those habits. 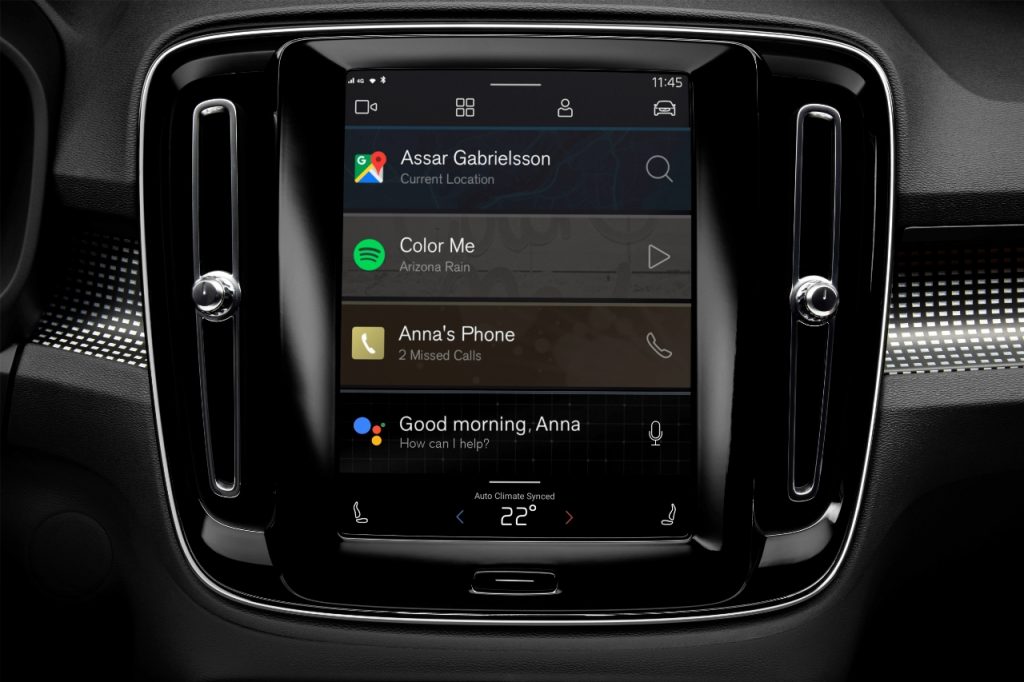 I’m not, for instance, going to change my music subscription service to accommodate my car. Having my Google Play Music play lists pitch up automagically on the car infotainment system is the ultimate dream, and all that without needing to take my phone out of my pocket. Now we wait and see whether Apple Music will be compatible with the system, because then I’m golden.

It’s been a year since my last moan about automakers who spend way too much time developing voice assistants and overly complex user interfaces instead of spending that R&D efforts in actually making the car significantly better – I’m talking to you “Hey Mercedes”. And in the spirit of Gladys Knight when she heard the Boys II Men song on the radio I just want to thank Volvo for finally getting the message and not only putting native Android into a car, but into my favourite car in its lineup. 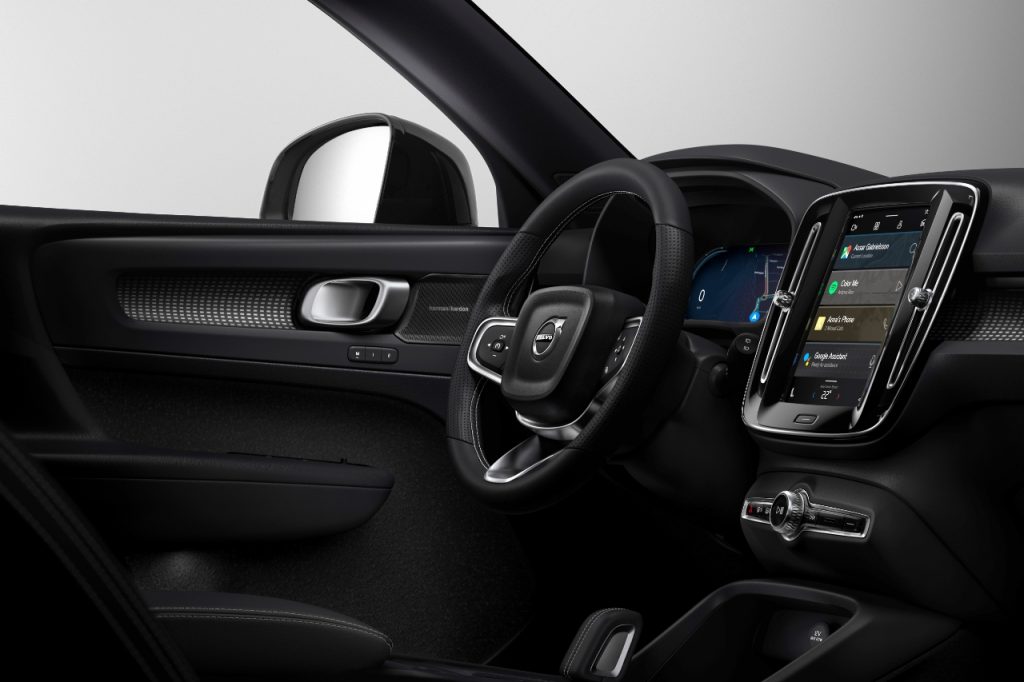 These are the features we should be spending our money on. Android Auto and CarPlay on affordable Renaults and Suzukis, and Subaru putting the semi-autonomous Eyesight system on the bulk of its is a testament to what can happen when carmakers don’t fumble around paying expensive developers to build competing infotainment systems from scratch. Just use what consumers are already relying on and focus on building a better, safer and hopefully cheaper car. 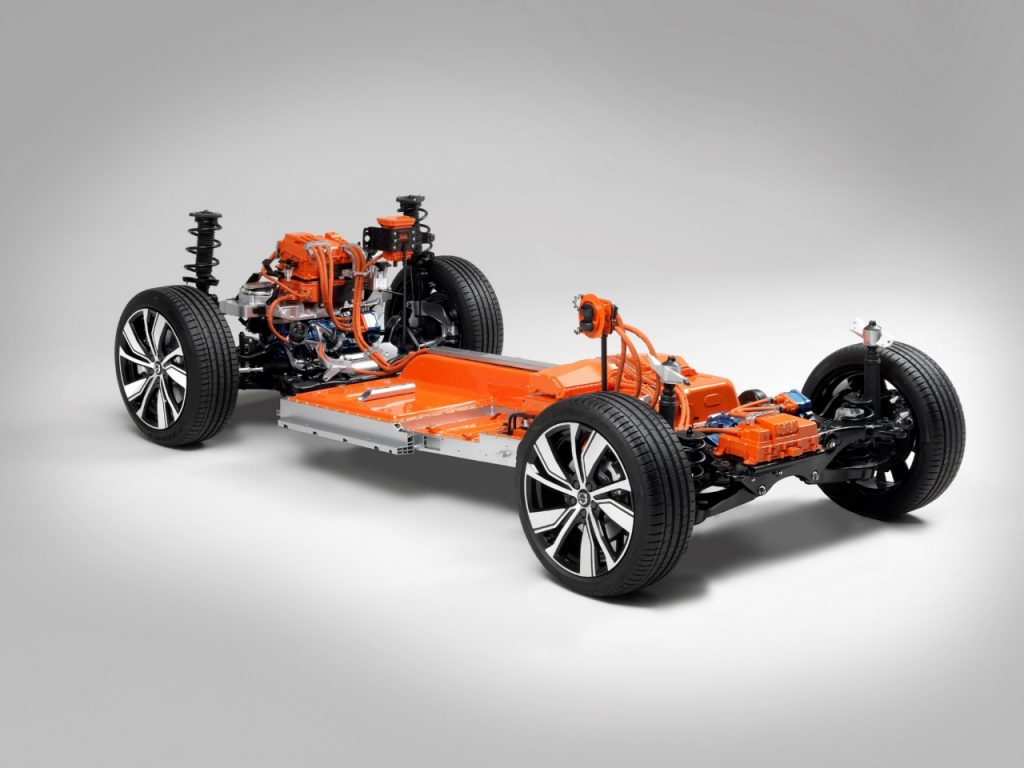