It’s a luxury to report on both consumer technology and motoring, mostly because you get to drive the latest cars and play with the new phones that you’ll never afford. But it comes at a price. I’m used to vaporware in the consumer tech space. Companies are under immense pressure to stand out on the big trade show floor and announce things sometimes for the sake of announcing things, with little in the way of actual product to demonstrate. 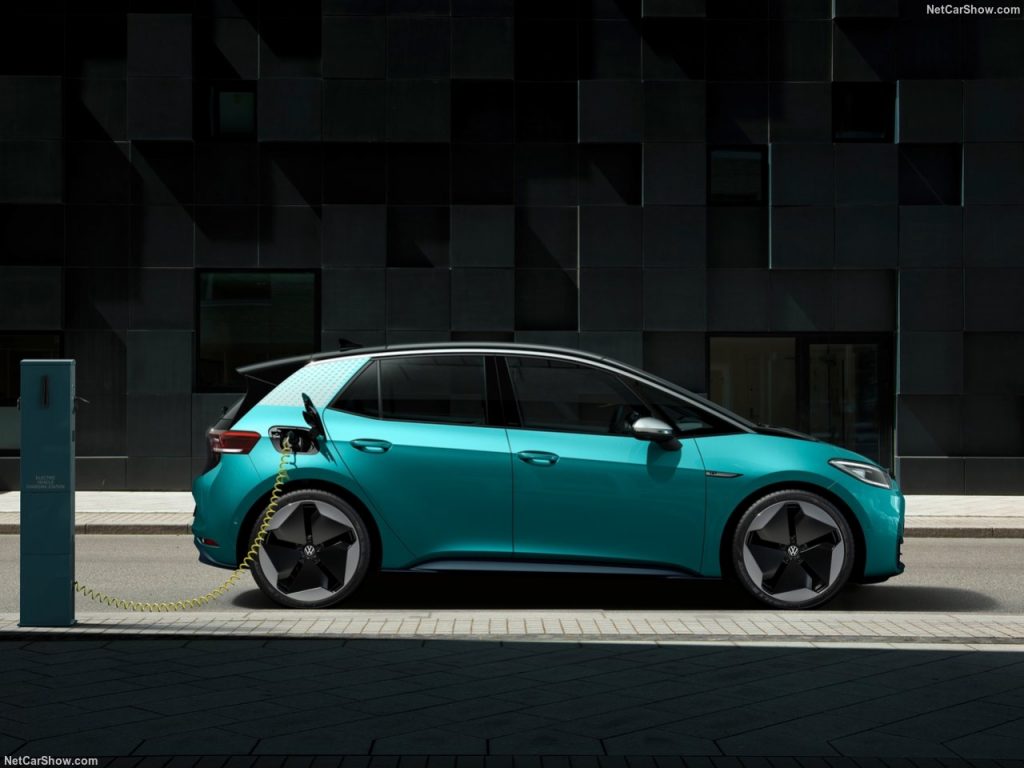 Mercedes once had a massive launch for its latest in-car user interface which included a global conference and then a massive stand at Mobile World Congress. Volkswagen skipped the separate event, but rolled out preproduction prototypes onto the Frankfurt show floor with promises of European springtime delivery. It may not be vaporware, but my eyes did almost roll out of their sockets as the news filtered through on social media. 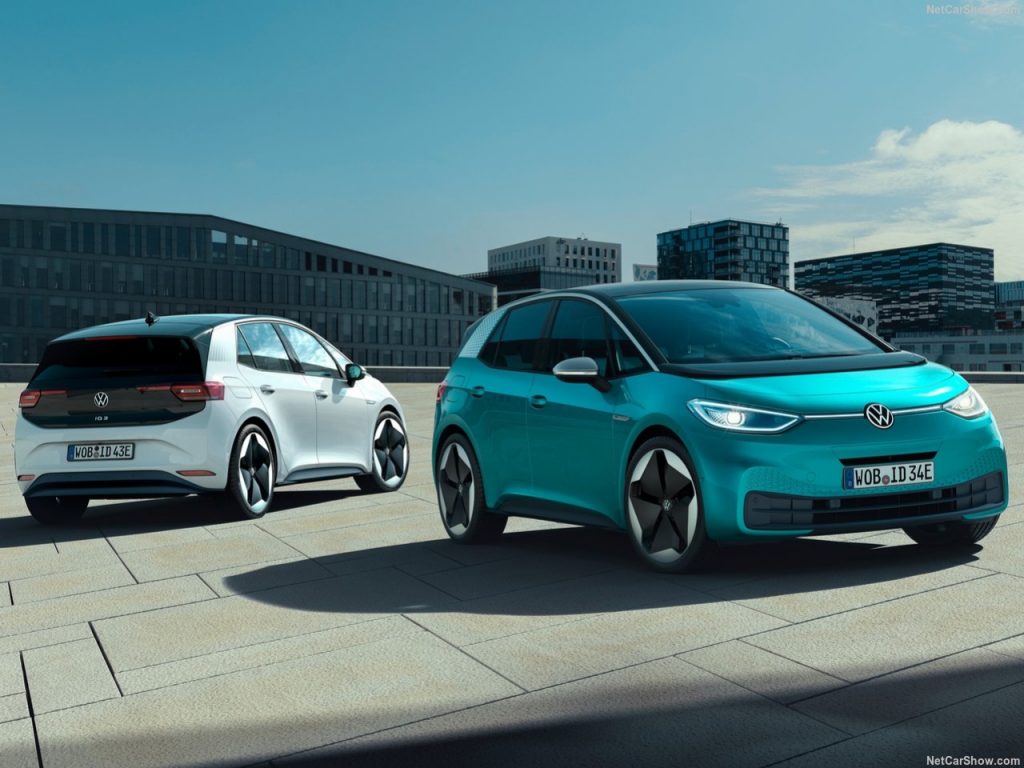 Cars don’t do well as announcements. They’re meant to be driven and touched. You only get a pass for showing preproduction prototypes on your big announcement if you’re still trying to raise funds for full production by fleecing pre-order clients. VW is the world’s biggest carmaker and has no reason to pull this trick. Elon Musk doesn’t step out on stage with a Golf production line selling a car every couple of seconds. He is begging for money to get cars out. 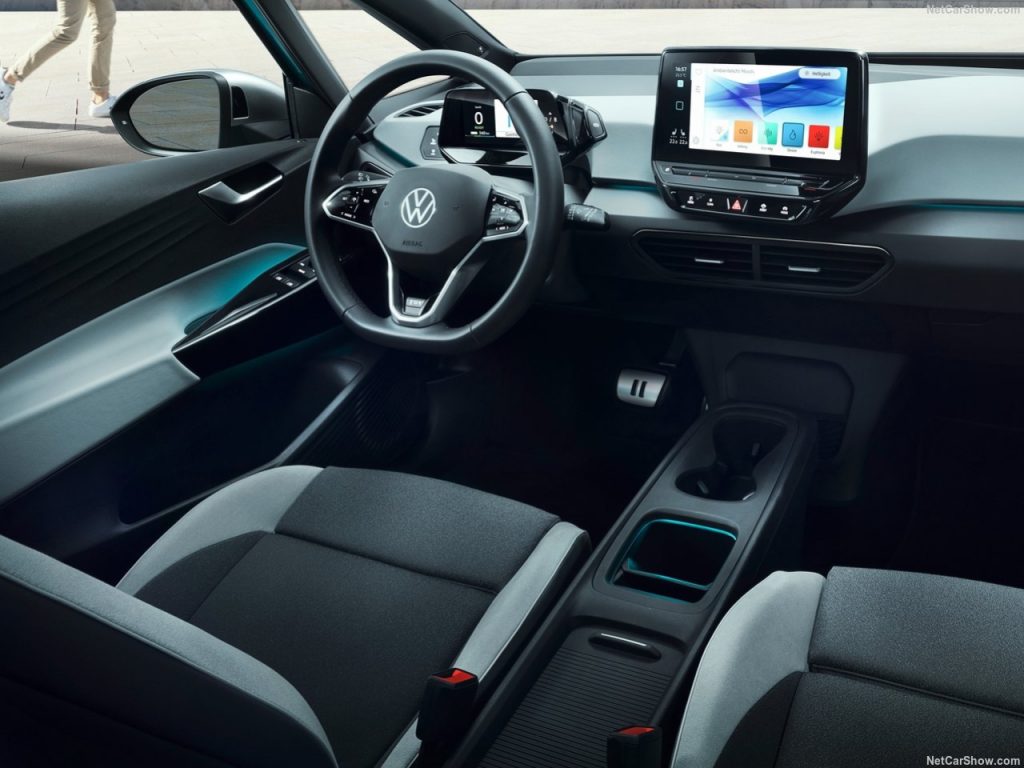 That’s why I’m so hard on traditional manufacturers like Mercedes-Benz and Volkswagen. Yes, the ID.3 is pretty and on paper seems quite impressive, but it doesn’t matter until journalists and select customers can sit in and drive a fully functional production model.

Defender of the realm

Contrast this non-launch/unveiling with the new Land Rover Defender launch earlier today. Embargoed content goes live alongside the announcement from the show floor. Actual opinions from respected journalists. Actual video of the cars doing what the manufacturers say it can.

Jaguar Land Rover have been killing it with new launches in 2019 and have rolled out another desirable model that has immediately landed itself in my dream garage.

Maybe VW will finally crap out the ID.3 by quarter 2 of 2020. Maybe I’m being to harsh on them. But guys, when you see all the news about the new iPhone later today, pay attention to the coverage after the event. Demonstration is everything when you’re trying to build hype for a new product.

What VW are showing is a lack of confidence in its electric vehicles. Porsche handed the Taycan to a noted EV journo to test claims of repeated performance. Audi had numerous e-Tron launches with actual driving. Yet the mother company VW only pissed about Somerset West and Rooi Els in prototypes. Shit or get off the pot VW.