The best car in the world right now is the Jaguar i-Pace and no one is buying it. You have no idea how strange it is to exist in a time where a Jaguar is the best designed car, best environmentally friendly car and overall car of the year. A Jaguar. The stiff upper-lipped symbol of British opulence. And the cherry on top is that it’s a well-deserved accolade. We’ve had other challengers to the Tesla throne approach the market in 2019 – most notably Mercedes-Benz and its enigmatic EQC, and Audi with its long-teased eTron – but no-one was quite as bold in its launch as Jaguar. 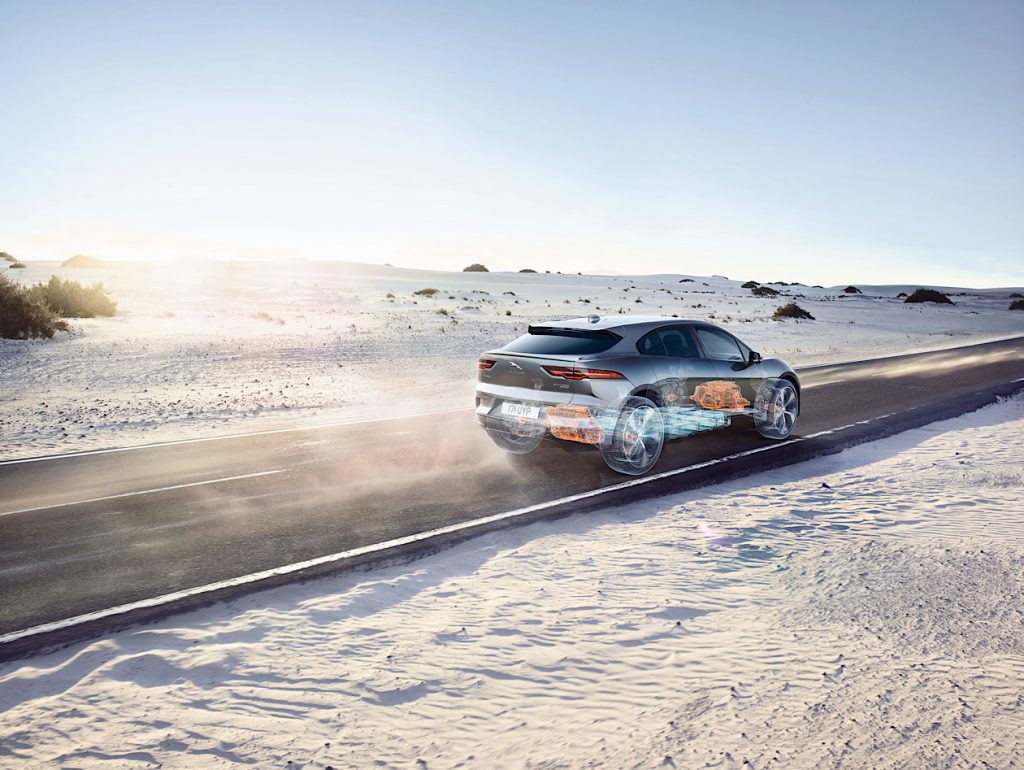 You see, the JLR group is in trouble right now. A dramatic decrease in demand for luxury SUVs in China means the stable is a dragging down holding company Tata’s profits and tanking its share price. “Dieselgate” also hasn’t been kind to manufacturers peddling heavy crossovers and urban planning shutting out fossil fuel cars from cities makes for a grim horizon.

I was pleasantly surprised to see a fellow brown person piloting a BMW i3 on the N2 in Cape Town morning rush hour earlier this week. It’s a rare sight on Cape Town roads for one, and it’s even more scarce to see a brother at the helm. Electric vehicles are a contentious issue for most South Africans because of range anxiety and the persistent load shedding threat, but in Cape Town the district is a lot worse than it should be. Yes there isn’t the Gautrain safety blanket heading out to the heavily populated suburban centers, or real first-world public transport options for the common person, but the more affluent neighborhoods in the southern shadow of Table Mountain really have no excuse for their slow EV adoption.

Living within 20km of the CBD and no real threatening settlements along busy highways is the perfect situation for the Constantia millionaires to flock to Jaguar dealerships. It’s actually offensive to see F and E-Pace units outselling the electric sibling among that clientele. And it’s not an affordability thing. I’ve seen brand new Range Rover Velars and face-lifted Sports litter the pavements of Newlands, and those aren’t the entry-level models.

Instead it’s my homies in the north who are taking up the challenge. The quickest route to the CBD from Somerset West or Stellenbosch is via the N2 and the well-known murder spots between Baden Powell Drive and the R300, and Athlone Power Station. An average of 35km separates the Helderberg and Winelands from what most know as Cape Town, which equates to 70km roundtrips. That’s almost half of an i3’s total useable range just to work and back, before you’ve even gone to the gym.

If you can afford to own two luxury vehicles and live in the southern suburbs of Cape Town, one of those cars should be an i-Pace. You can keep the Range Rover for your weekend trips up the Garden Route, but ride in quiet electric comfort on your daily commute. Do your bit for the planet instead of inconveniencing milkshake lovers by trying to outlaw plastic straws. 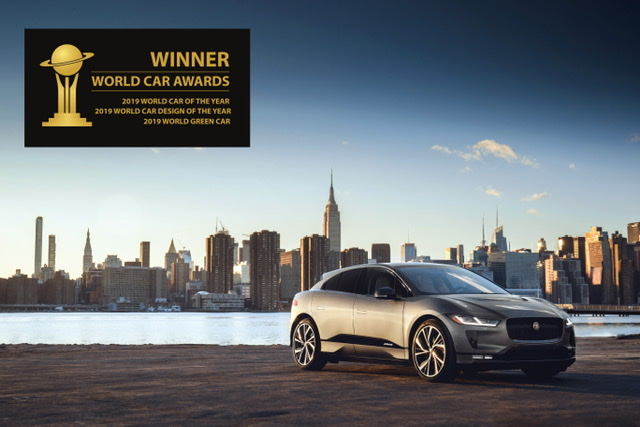