I love my iPad Pro, but its paltry 2GB of RAM is starting to cause problems and I need more storage than the 32GB I got it with. Actually, the second problem isn’t so bad because most of my worked is saved or done in the cloud. And that’s been my life after I left my magazine editing job and handed back the work Macbook last year, cloud-based. The number one question asked when I whip out my iPad in client meetings now is “How do you manage like that?”

My answer is always: “You need to know the limitations.”

Three browsers, three cloud storage services (in addition to iCloud) and two productivity suites. Chrome works best with client content management services, Dolphin gives me full desktop browsing and Safari fills is the default link opener. Onedrive is my mass storage and works across the Office 365 suite, Google Drive is linked to my current day job server and works best with my Android phones, and Dropbox used to be my go-to file transfer for client work (Onedrive has since replaced it). I prefer Microsoft Office apps to G Suite, but need both to get work done.

I know the iPad doesn’t allow proper file management and access to external storage, so cloud works best. I know that images and video editing is better done on the iPad, but I rather do it on my Samsung Galaxy Note 9 because it doesn’t have the above-mentioned limitations with file management. I’m learning an entire new video editing software, because Adobe Premiere Rush works across Android and iOS and the Creative Cloud storage syncs as well.

As long as you do all of your work tethered to a data connection and sync files in the cloud, iPad is a powerful tool and iPadOS just changed everything.

I haven’t played with it myself because I’m waiting for the public beta testing to open, but the promise is real. External storage management. Desktop browsing with downloads manager. Dual app instances. Mouse support. I could’ve really done without the mouse support, actually, but that’s pretty much addressing the problems I’ve faced with using an iPad as my main computer.

So the question is now: do I put my children’s future in jeopardy by going full retard on an iPad Pro (R14 000) or go the sensible route with an iPad Air (R9 000)? I say iPad Air because cheaper, but also it uses the accessories I already have. The new Apple Pencil is over R2 000, for starters, and the Smart Keyboard is over R3 000! That brings the total cost of the iPad Pro up to the same price of a Macbook Air without giving the same benefits. iPad Air and its A12 processor, Lightning port and single-side speakers it is, then. 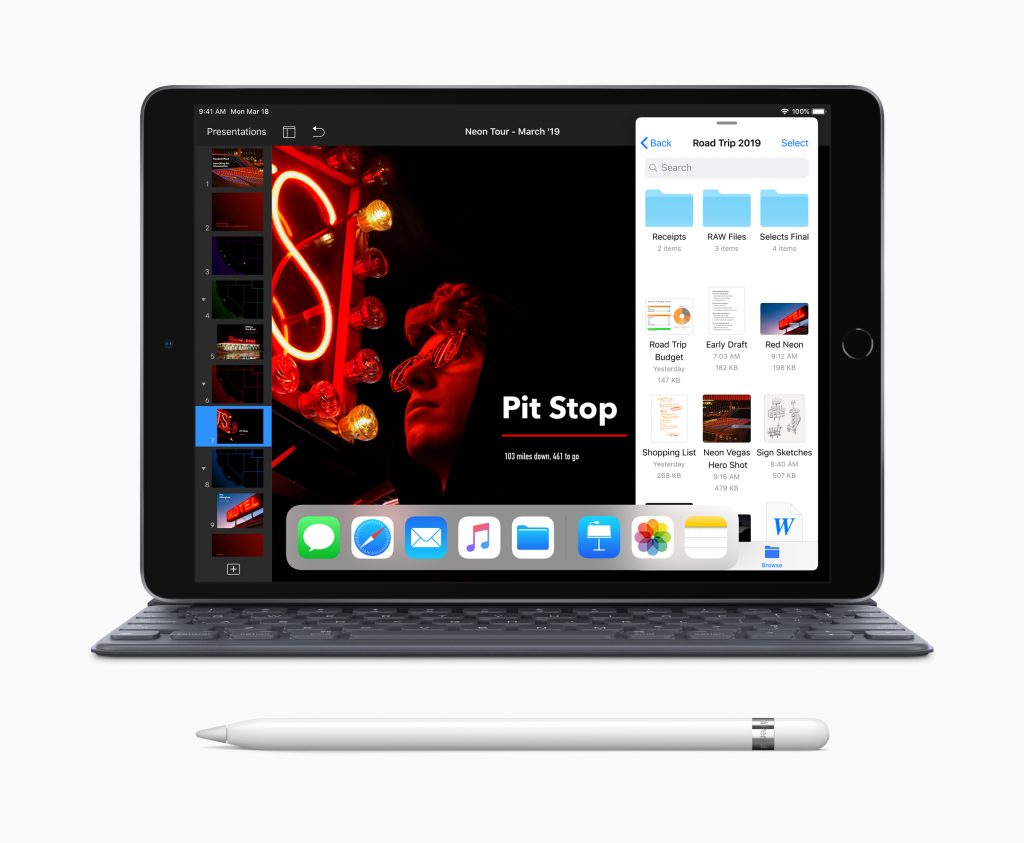 I know there will be workarounds to integrate it into my workflow, but there’s really nothing else worth buying at the R10 000 price point. The iPad Air will be more powerful than cheap ultra books and invariably be a better tablet than the Windows 2-in-1s. I’ve also become accustomed to instant boot ups, not having to switch off entirely and, crucially, biometric password management. It’s not the solution for everyone, but this may just be my dream set-up.

And when I’m flush with cash and buy a Macbook for the household, the iPad can act as a second screen as well.