Don’t panic. The US government officially blacklisted Huawei and its affiliate business on Thursday 16 May, effectively forcing American companies like Google to sever ties with the Chinese handset manufacturer as well. This means that Huawei is no longer an official Google partner and future handsets might not have all the Google apps pre-installed. If you bought a P30 or Mate 20 Pro recently, though, you should be totally fine – just don’t bank on any major software updates any time soon.

It will all be fine. Any consumer with a passing knowledge of custom Android ROMs will be well-versed in the ways of GApps (Google Apps) and will know that this is no cause for alarm. You know how Android is the most widely used software platform in the world? That’s because of the Android Open Source Project (AOSP), effectively table scraps from Google’s mobile operating system buffet that developers use to build custom versions of Android that don’t require crazy licensing fees and direct deals with the search giant.

AOSP allows all those off-brand handset manufacturers to create unique devices at cheap prices and sometimes attribute them to a celebrity name so they can get a marketing upper hand. Companies like Xiaomi, for instance, are built on this model. These OEMs spend money on hardware and then use the stock AOSP operating system from Google, sprinkle some unique software on the top and then sell direct to consumer. Xiaomi has its own app store, theme engine and software services. Any Huawei, Samsung or LG user should recognise this idea.

Because Android is, at its core, open source, there is no restriction for its use. Google puts out a new version of the OS then seeds it to developers. Developers tinker with it at the same time as the Open Handset Alliance members (top tier OEMs affiliated with Google, Huawei was just kicked out of this club) and adapt it to specific hardware. Google then builds a custom version for its Pixel devices and simultaneously releases an official stock version to the Android One programme (Android One devices don’t software skins over the OS). Developers of these custom ROMs then can add in functionality with the open source versions of GApps and users can side-load it afterwards.

With that release cycle, it’s easy to see why software updates are so painfully slow on Android devices. I didn’t even mention that each new firmware update then gets vetted by the mobile network providers and then get further customisations and bloatware added to it. This is why Apple will stay winning, especially now after panic will chase users away from Huawei.

But honestly, Huawei had it coming. Outside of being incredible for taking pictures in near pitch darkness, the new handsets haven’t really added anything to the smartphone conversation. And the company hasn’t been playing completely honest with consumers. Listen, the P30 is a fantastic device with a great camera and the Mate 20 Pro ticks almost every box for what most people eat from a devices, but the gimmicks that the company throws in as added value are getting ridiculous. 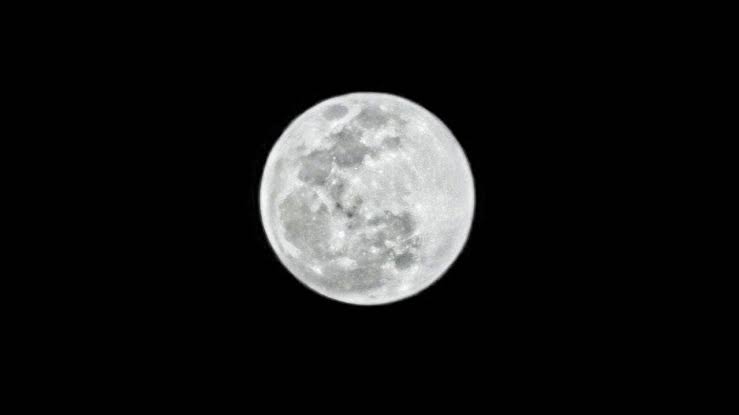 “Hey, we have the best zoom on a phone and you can take a picture of the moon like never before!” Then they simply use the “Moon” photography mode to replace your image with a generic JPEG. “Also, our artificial intelligence will do all your camera settings for you so you just hit the camera shutter!” Then the Master AI algorithm unicorn pukes saturation, over sharpens, and crushes shadows for a cartoonish picture without giving you an option to undo later.

Huawei still gets my respect for revolutionising smartphone photography by solving some of the biggest problems with tiny sensors, but it also started the AI arms race that is seeing cheap software trickery trump hardware innovation. The Chinese manufacturer still holds the hardware upper hand with the current biggest sensor on a phone and the competition is still playing catch-up. This doesn’t give the company a free pass on its numerous missteps, though.

It’s difficult to see Huawei gaining much more market share in Europe on the back of this Google announcement and that’s a shame. I don’t see the company casting Android aside entirely, though. I have it on good authority that Huawei has been developing its own OS for a life outside of Google’s playground and the accessories ecosystem is not at all dependent on Android, but we live in a binary mobile world with enterprises deeply integrated into software platforms. Buying a non-Google services handset would make it very difficult to do my day job, or even keep using my current services effectively.

There just isn’t room in the world for another mobile operating system, so Huawei will most-likely simply move over to AOSP and pre-load GApps. There’ll be one or two bugs in the first couple of devices, but it will be fine. The worst thing I can force happening is that current Huawei handset owners will be stuck on this version of Android forever. But that’s the gamble you take when moving over to Android.