Action camera town already has a mayor, but the latest resident’s dog is crapping on its lawn. DJI probably got tired of dunking on the opposition in the consumer drone space and now the Shenzhen darling is taking aim at GoPro. OSMO Action inherits the 1/2.3-inch, 12MP camera from the OSMO Pocket and its 4K 60 frames per second max recording resolution. Bit rate tops out at 100mbps as well. There’s 240fps slow-motion at 1080p in tow, as well as a gimbal-like stabilization mode called RockSteady (shout out to all my TMNT fans). 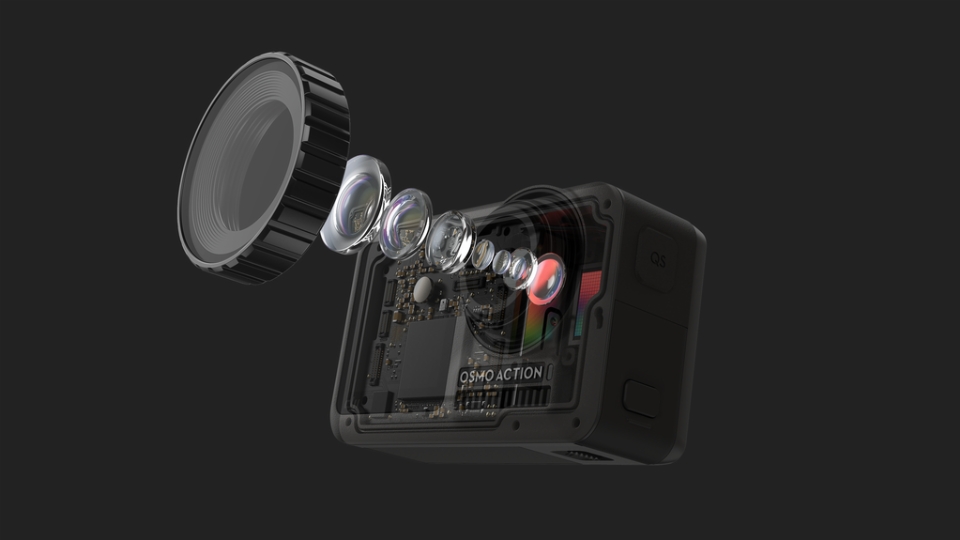 If it looks a bit familiar, that’s because the Chinese are never subtle about their inspiration. It is wider and shorter than its main competitor, though, which means the 2.25-inch rear touchscreen is proper 16:9 and matches the aspect ratio of the footage. Around front is a tiny 1.4-inch screen to help you frame your selfie video better. While the front screen is the biggest feature one-up on the GoPro Hero 7 Black, the price will also be lower (R7 000). But remember, we’re already nearing new GoPro announcement time and I’m certain that HyperSmooth video will make it to a cheaper Hero unit this year. 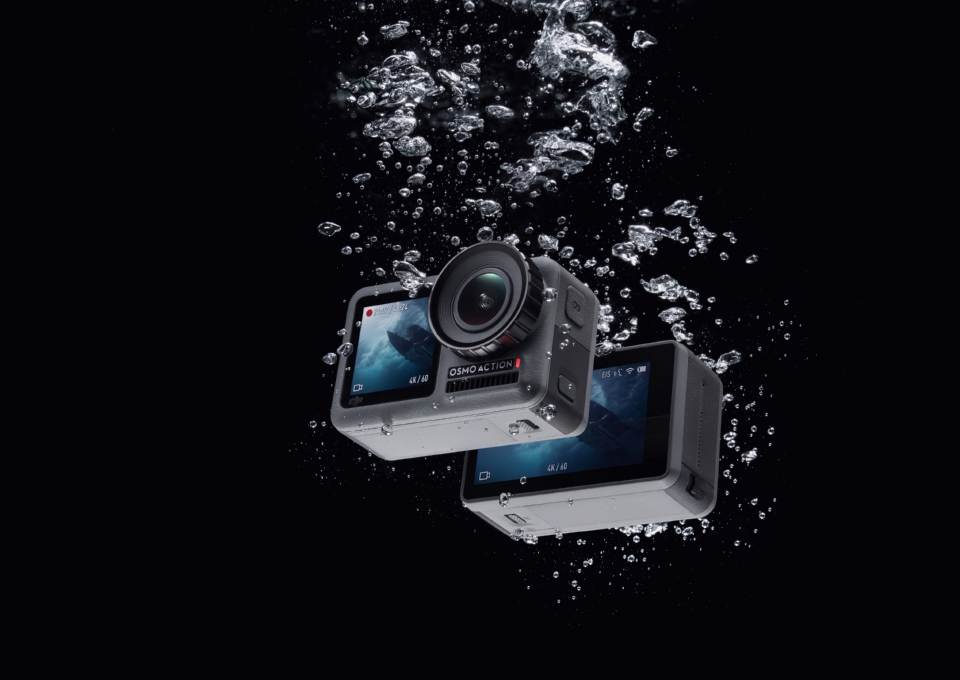 Under the hood is the same sized sensor as on the Hero 7 Black, similar water resistance (down to 11m on the Osmo Action), same mounting system – that’s the real clever move by DJI – and, in an important move, an array of ND, underwater and polarizer filter accessories. Software tricks is standard fare for DJI with built-in time lapse modes and a new to the segment HDR video mode which should improve on some of the sensor size limitations. 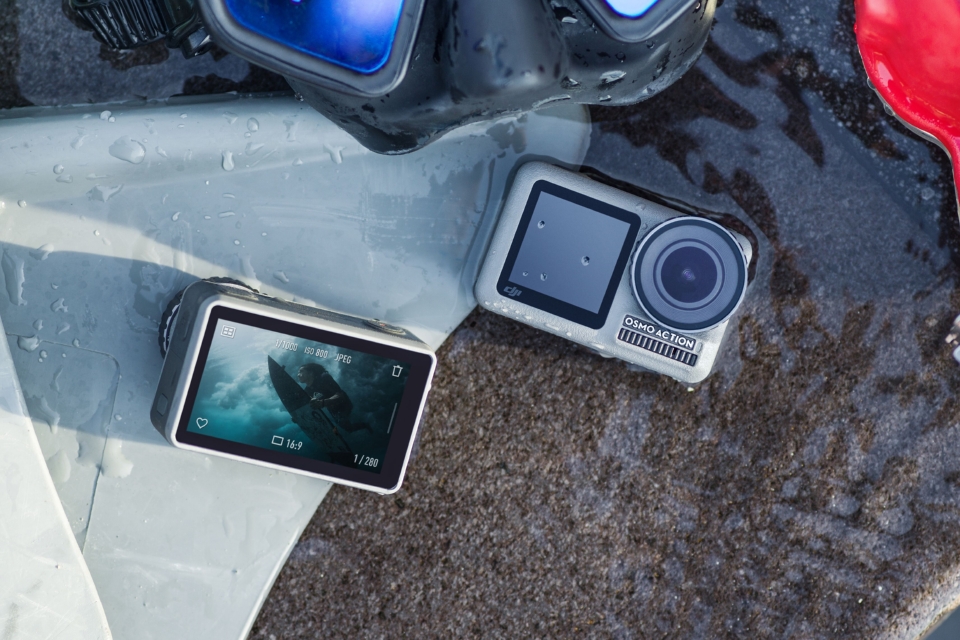 It’s an interesting time for DJI to go head to head on GoPro’s turf after the action camera company just released positive financials, having finally shaken off the concussion of getting knocked out in the drone ring. Time will tell if GoPro will manage to hang on to its untested lead in the market, but come the end of May when Osmo Action hits retail shelves then we will see what shakes out. 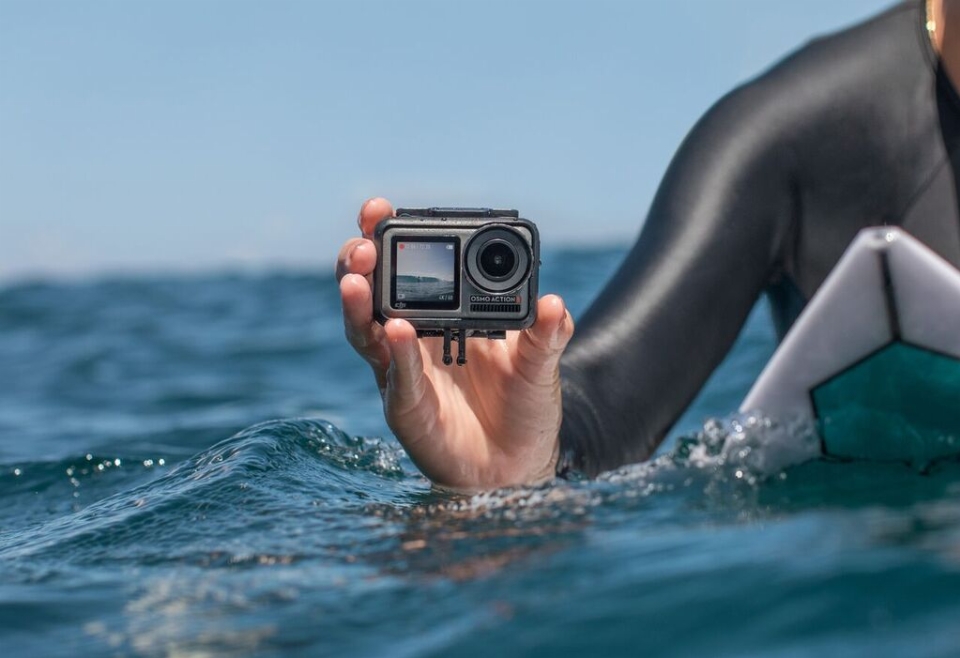