Nothing much has changed for Western Cape residents. Incoming Provincial Premier Alan Winde is the closest thing to Helen Zille that the DA has in its ranks (Alan kind of sounds like Helen, and Winde is 5 letters long) and Cyril Ramaphosa will still be doing his Sea Point strolls as president of this country. It’s fine at best because we hadn’t descended into chaos under these circumstances before. 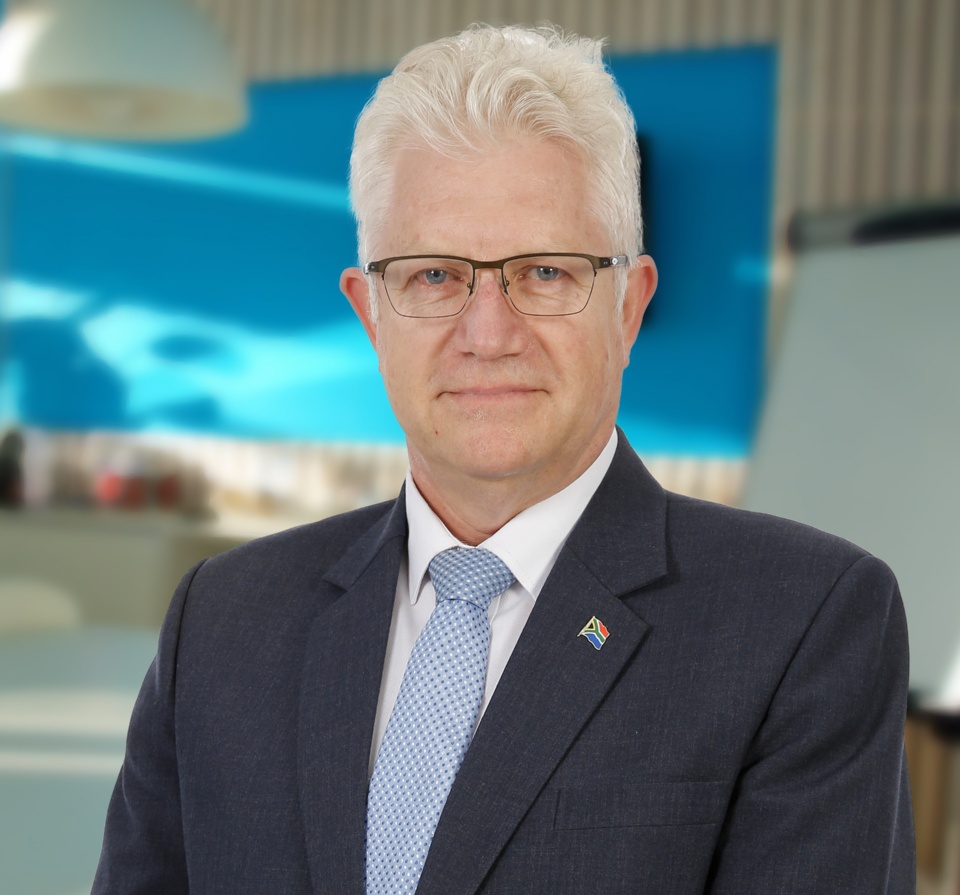 I can wax lyrical about the possible problems both the Freedom Front+ and Economic Freedom Fighters both increasing their respective slice of the pie will cause in the future, but even that is fully in line with the populist narrative we see playing out on the international stage as well. Yes, the conflicting ideologies will present as simmering tensions on the streets of Cape Town in the future, but hopefully there’ll be greater victories to celebrate on a national level.

This is the fourth national election I’ve voted in and the second major city. My first vote, years ago in the capital it was a more binary choice and set the trend for all votes cast since. Until this year when internal problems and unrealistic plans that bordered on outright lies by certain parties derailed my pre-existing strategy. The 2019 elections, two decades after Madiba passed the torch to the next generation of ANC leaders, was one of nuance. Balancing the powers seemed to be the National agenda that played out, but maybe not the intention. 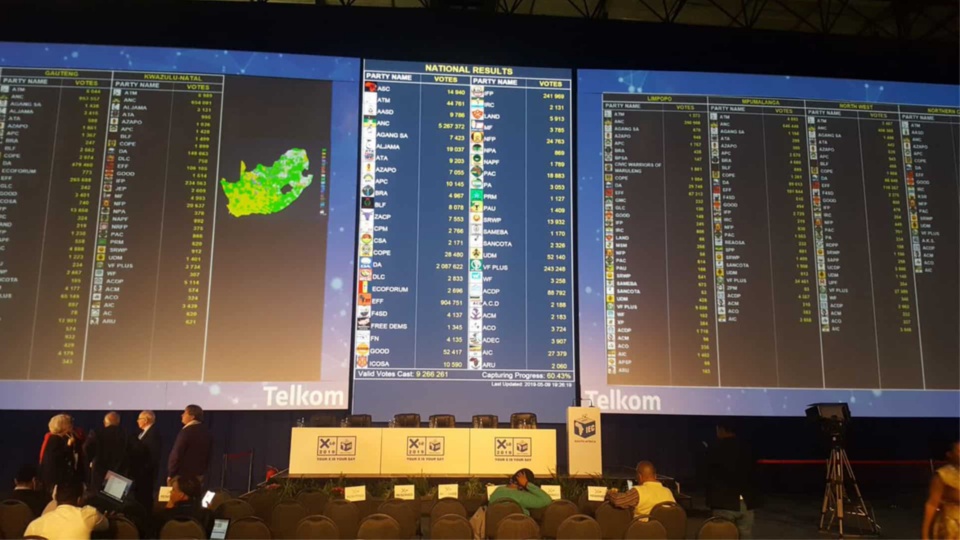 Cyril Ramaphosa is free to summon the new dawn, but there is sufficient parliamentary checks in place to scrutinise intended legislation. I believe that he is also the best candidate to spearhead what could be misconstrued as an attack on the trade unions as South Africa follows another global trend of divesting from resource extraction.

As it stands the immediate future is pretty clear. Our current energy crisis will soon be forgotten when Medupi and Kusile come into full operation. A cabinet reshuffle and further government austerity is well on the cards under the microscope of ratings agencies. The land reform can will be kicked down the road and the Reserve Bank will largely be left alone for at least half the term. 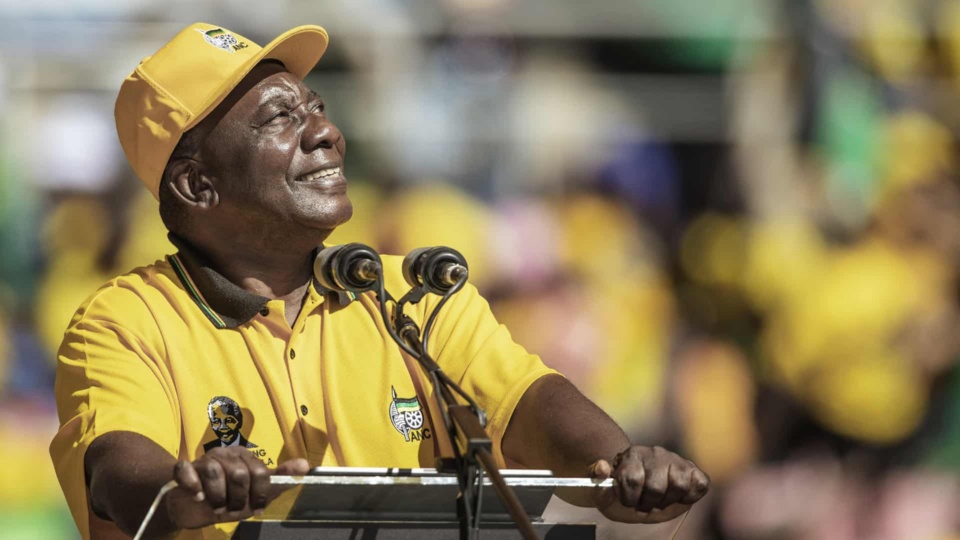 The coffers are empty and the looters have run for the hills, the only thing left to do now is rebuild wealth for the next generation to ruin. Five logical years will follow the nine wasted because it is the only way forward for the greedy to remain fed.

Our democracy, if anything, escapes unscathed even though the voting process was called into question. That alone should be celebrated, despite the protests of smaller parties. Go anywhere in the world and you’ll find similar distrust. Oh, and technology isn’t the answer. Not at all. Tech actually introduces more problems because you then need to verify a longer, more complex chain of data protection. Electronics hide things from sight and can be easily tampered with if you know what you’re doing. Also, our electricity crisis, geography and population spread doesn’t make it it easy to roll out these solutions.

That’s it for the elections. Best of luck to Cyril Ramaphosa and his team. Expect a flood of opinions on how it all plays out. 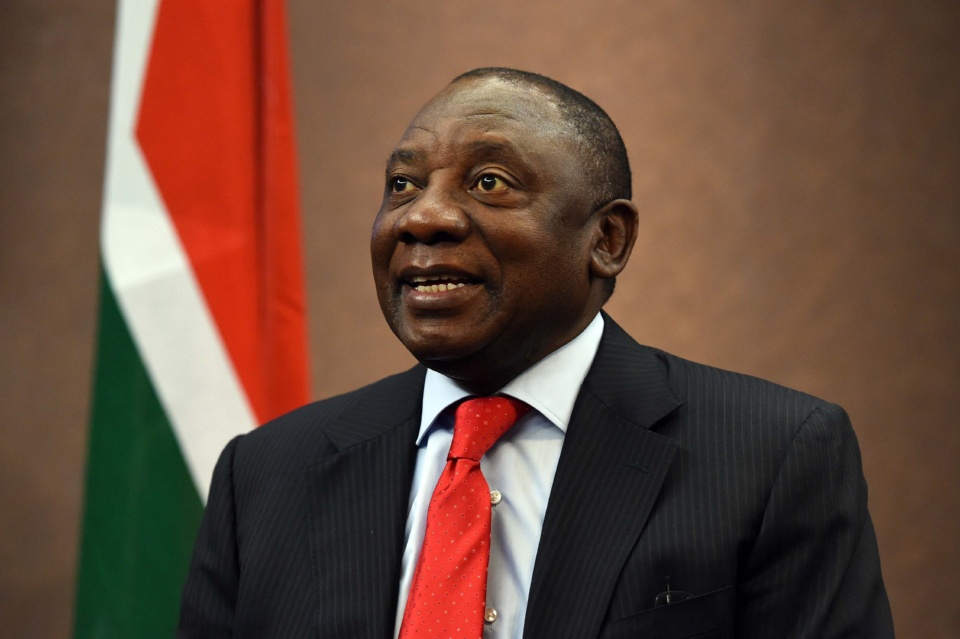