That’s less of a statement than it is an observation. Huawei is surging in sales because of the flagship halo effect. No, they’re definitely not shifting millions of Mate 20 Pros – although the latest Android Q update announcements make that a really great device to shop right now – but they’re selling out Lite models. I can honestly say that Lite devices are not good, but you’d only know that if you’ve used the premium sibling.

Google recently sent the Pixel 3a and 3a XL into certain international markets. The promise is a similar camera experience to the premium, but with a plastic body and lesser specifications. “Similar” is the key word because it looks almost identical to a regular Pixel 3 and that camera shares the same Sony IMX363 sensor that also powers the LG V40 ThinQ, G8 ThinQ and Nokia 7.1. Pixel 3a doesn’t, however, gain the Pixel Visual Core hardware acceleration which leaves the device wholly reliant on the processing powers of the Qualcomm Snapdragon 670. 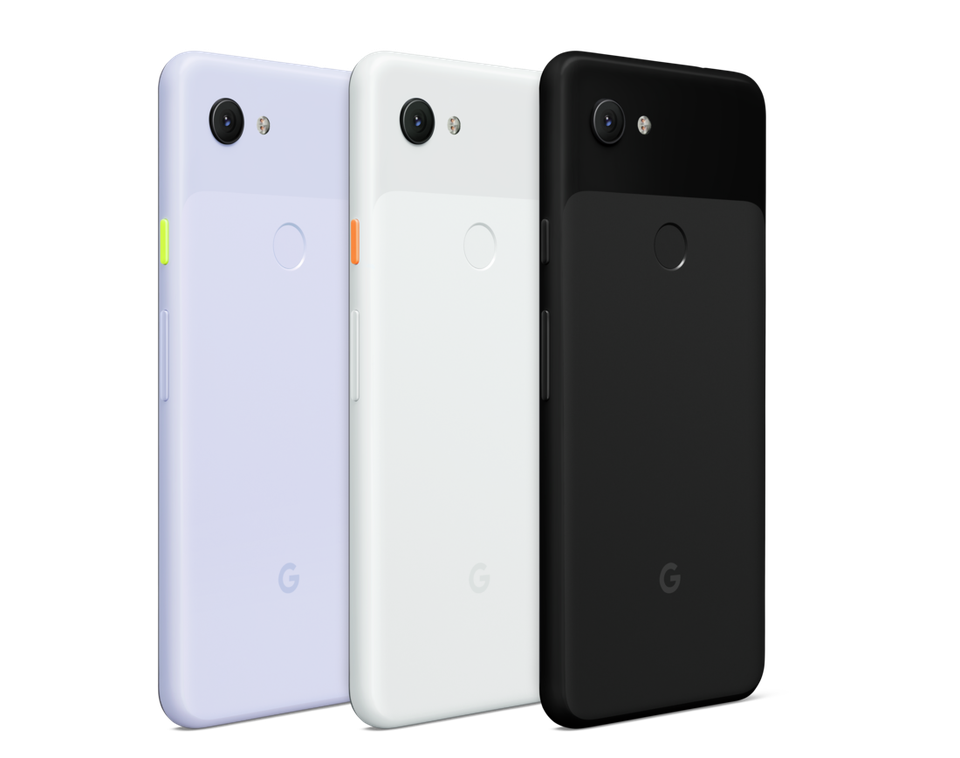 That mid-range processor, however, carries the same Hexagon 685 DSP neural processing unit as last year’s flagship Snapdragon 845 processor, so it should perform quite well. A bigger battery than its sexier siblings, mated to the legendary battery efficiency of a 6-series Snapdragon also means that this will be an endurance champion.

And that’s all most people care about. Will it take good pictures? Will the battery last me all day?

I’ll use my wife as an example. The iPhone appeals to her because it’s simple enough to get the hang because it doesn’t hide much behind complex menus, the camera is good and the battery can get her through most days. I, on the other hand, will gladly wrestle with complex user interfaces to bend great hardware to my needs, which are pretty much the same. I prefer smaller devices, though, and like maximum flexibility. For me the Samsung Galaxy S10 (regular one, I traded the Plus model for it) is the perfect device because of powerful internals, great camera hardware and I can use it as my primary computer in DeX mode. It also has a headphone jack, which is helpful when you have at least three pairs of cabled earphones in reach at most times.

If I were shopping a device now, though, I’d probably get the S10e because it will run me under R700 per month on my contract. That will give me 95 percent of the S10 functionality, a better handset size and all I’d really be sacrificing is a bit of battery endurance.

Most people don’t want to pay that much for a phone. Honestly, if I could get all of that for half the price, I’d take it. And the $400 starting price for the Pixel 3a would translate to about R8 000 in our money and end up around R400 per month on a contract. Which is what the Huawei P30 Lite works out to on Vodacom now. Honestly, I’d much rather get the LG G7 ThinQ at that price now, but again that’s because I have the aptitude to unlock its functionality. Most people just want something that works well in full automatic mode, that’s why the iPhone XR has been the best selling device since its launch.

Pixel 3a is the true second coming of Google’s Nexus project which served as reference hardware for the Android features of the time. Just enough specs to take full advantage of the operating system and at a reasonable price. The cost of following annual updates has risen beyond what most people can afford. We don’t need gimmicks like folding phones to encourage new device purchases, we just need better value for money. People still want shiny new things, we just can’t afford them right now. This phone is made for most people.