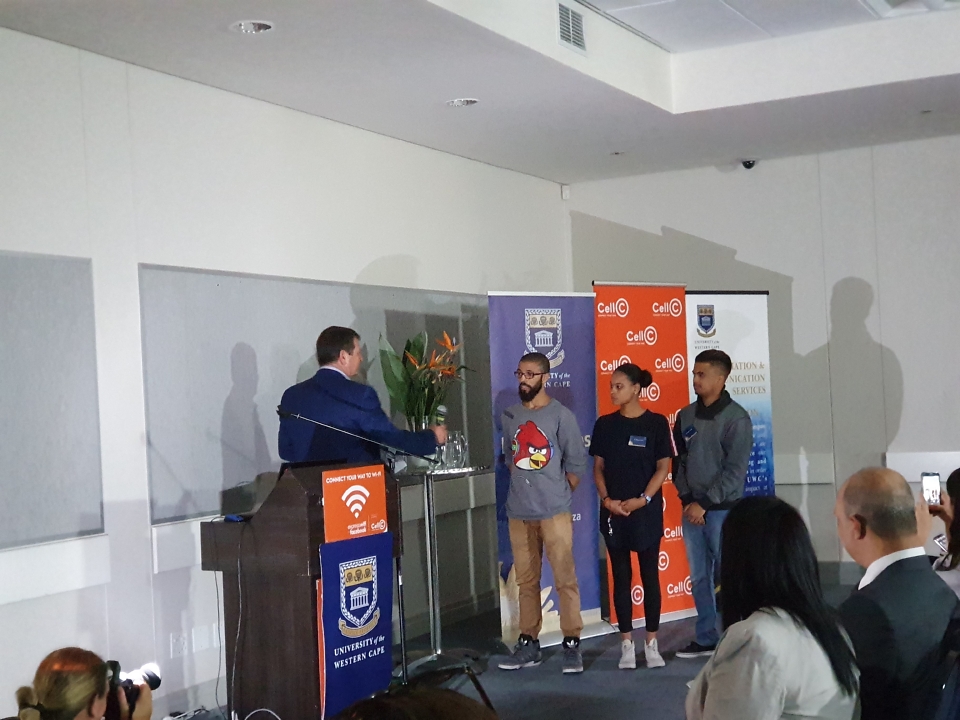 I’m aware that “Facebook” is currently a dirty word in the digital space, but hear me out. Getting free Wi-Fi into the hands of those in most need of it is a good thing, no matter where it comes from. A bit of backstory: Facebook Connectivity (an organisation within Facebook) is trying to connect as many people as possible to the internet. With the emerging markets offering the biggest growth potential, it’s a fair call to target these communities because most will be glad just to have a Facebook account. 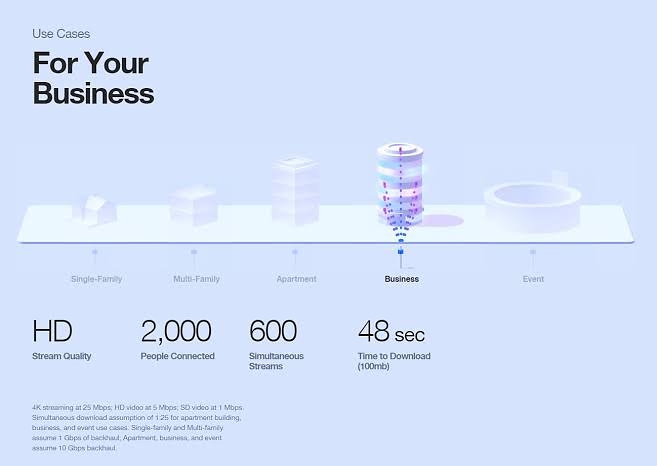 The technology used is called Terragraph and it creates a mesh network out of strategically deployed access points and routers. Facebook licenses the technology to its network partners who then deploy the solution, serve the required bandwith and administer the business models. Cell C is the network partner in our territory and UWC was identified as the first install site. This project offers two unique advantages: a controlled compound and a captive audience. 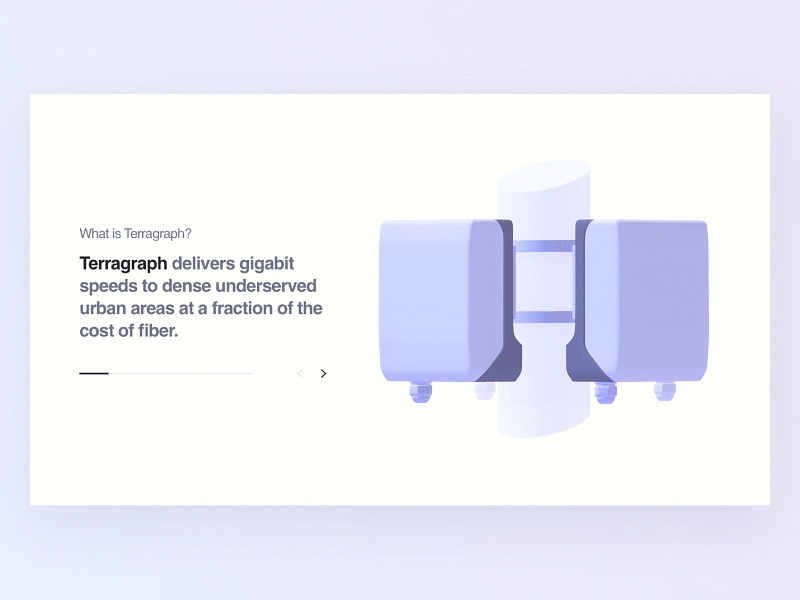 Students were called up to give testimony about their experience and it came to light that lecturers are sharing extra information via email that doesn’t necessarily get covered in the classroom. A data connection is then of vital importance to the students.

The Facebook team was not able to comment on the project at all, so I couldn’t quiz them on the experience of being booted out of India in 2016 because the business model contravened that country’s net neutrality laws. You see, Facebook zero rates its own products on the Express Wi-Fi network and offers a “Free Basics” bundle of zero-rated websites as well. Visiting these partner content provider sites doesn’t count against your data cap, and while I think this is a fair trade-off, the Indian public are more inclined to spend money on unfettered internet access. 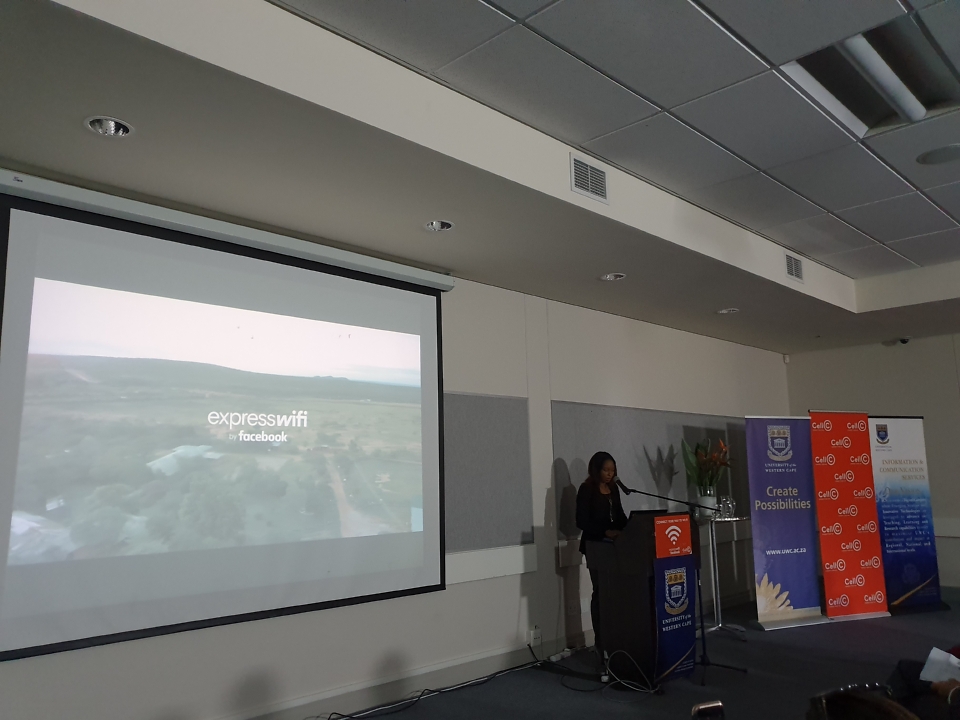 What does bother me, though, is Cell C CTO Dana Bakker’s vision of a future where “troublemakers” can be identified and tracked across this network by their phones. This dystopian view was intended to market the technological capabilities of these public solutions to the City of Cape Town, which is evaluating this service as a means to roll out its Smart City agenda.

It’s a smart play by Cell C to get widespread deployment of its partner technology before the likes of Rain soak up all the attention with its 5G infrastructure. The Terragraph tech is theoretically capable of 5G NR interoperability, so there’s an opportunity to at least get into the licensing game when the time is right. But you really shouldn’t care about 5G right now.

Talking about the promise of 5G, Huawei South Africa were kind enough to get a pre-production sample of its folding device onto our shores. While my personal feelings about these hybrid devices are mixed – who really needs a big phone that turns into a small tablet? – the impressive engineering behind it is undeniably incredible. I love gadgets and this is the most visually stunning gadget I have ever seen. 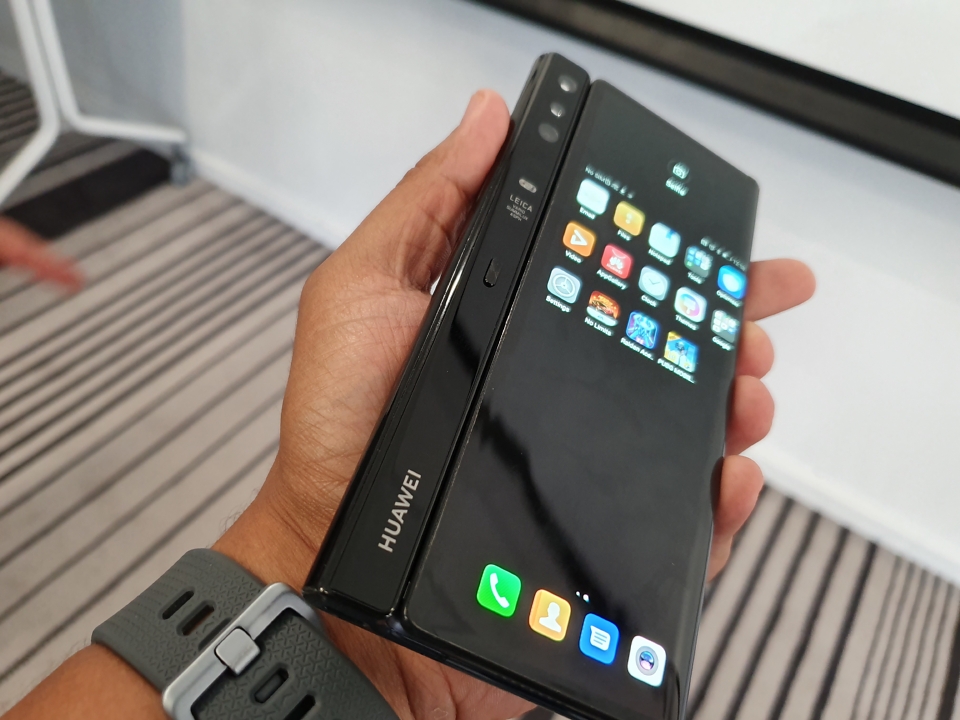 We weren’t allowed to actually do the folding and unfolding, but I can assure you that the falcon hinge works as advertised. The other unique selling points are the single set of cameras (your primary array is now your selfie camera as well) and a distinct lack of screen intrusion. 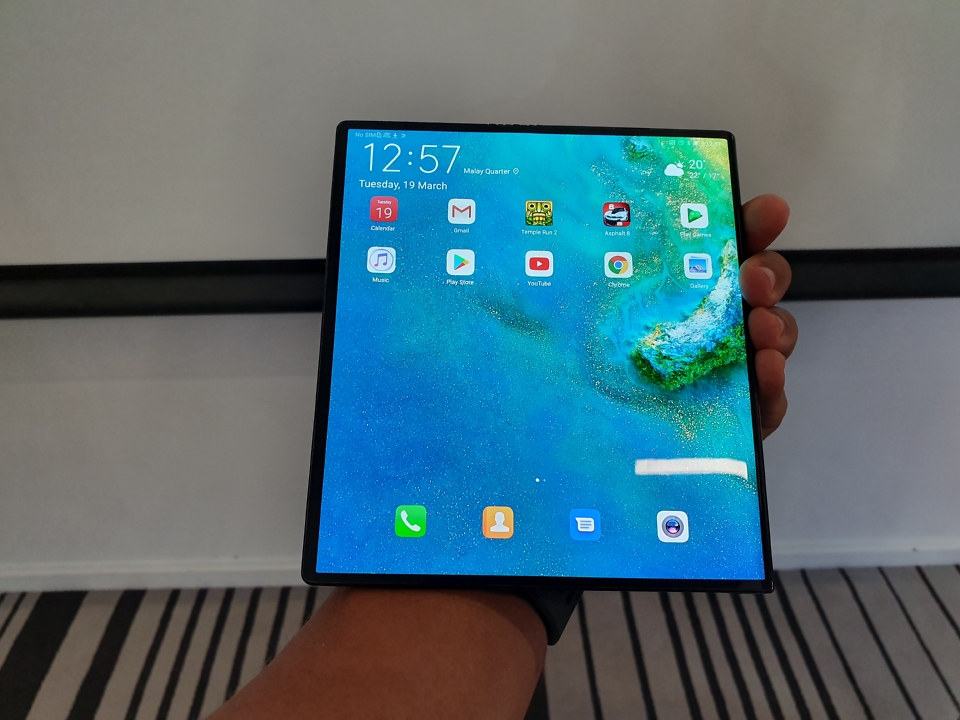 I’ve now played with both folding devices coming to our market later this year and I’m still at the same conclusion: Huawei Mate X is the more impressive hardware offering, but the Samsung Galaxy Fold had better considered software. 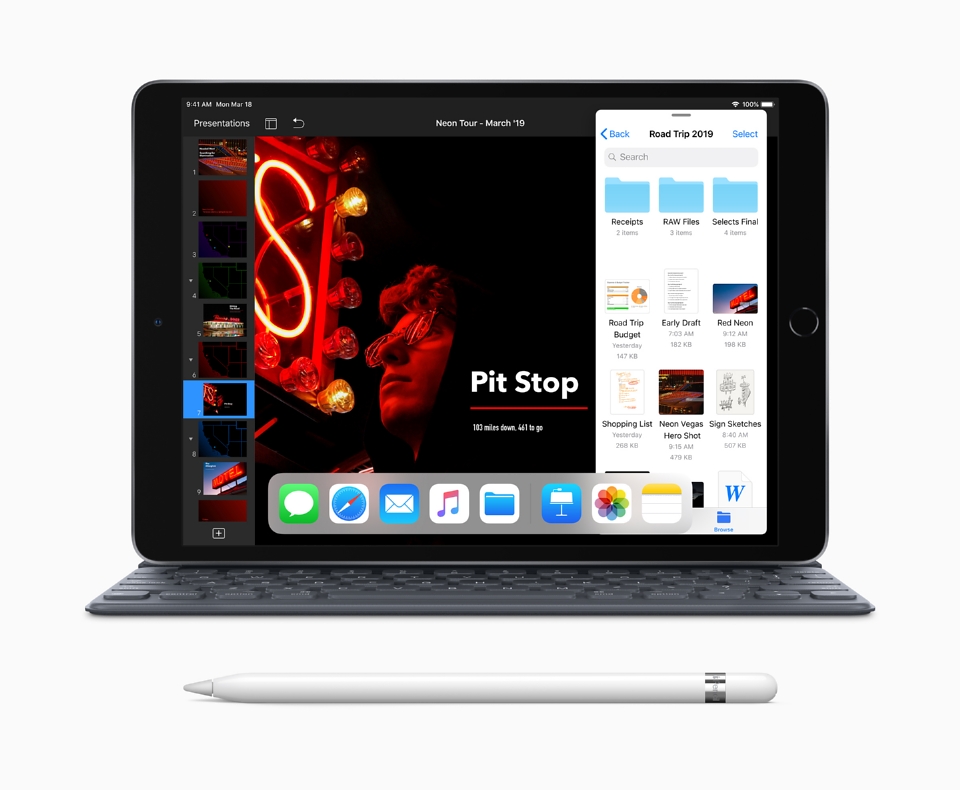 New iPads, AirPods and refreshed iMacs were all announced this week with little more than a blog post and website update. Local pricing and availability is still unconfirmed, but I can easily see myself parting with some money for one or more of these devices in the near future.

I sold my AirPods shortly after taking delivery of my Samsung Galaxy Buds because of wireless charging capability, better sound isolation and more secure fit. I then immediately regretted my decision because running requires a fair deal of situational awareness and the ambient noise pass through on the Buds is absolute trash. That said, I did damage my hearing a bit when trying to compete with the DJ’s volume while wearing my AirPods at gym on evening. 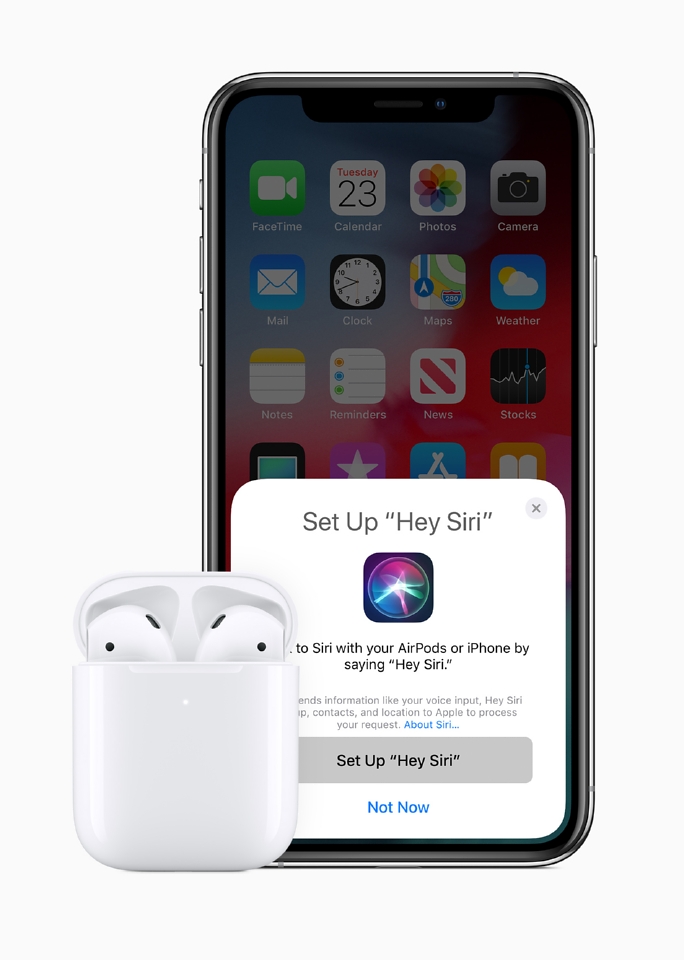 AirPods now come with a wireless charging capable case and a new H1 chip which offers better connection and battery life. Listen, the convenience of AirPods and the usefulness when road running make it almost a given that I’ll get another pair.

Apple basically took the iPad Pro 10.5 from last year, stripped out the Pro Motion (120Hz refresh) display, gave it the A12 Bionic processor and called it the iPad Air. Then it packaged the same internals inside the iPad Mini chassis, added Apple Pencil support and called it a day. Two new iPads in the wild that are fully compatible with older accessories and my Apple Pencil is a bonus.